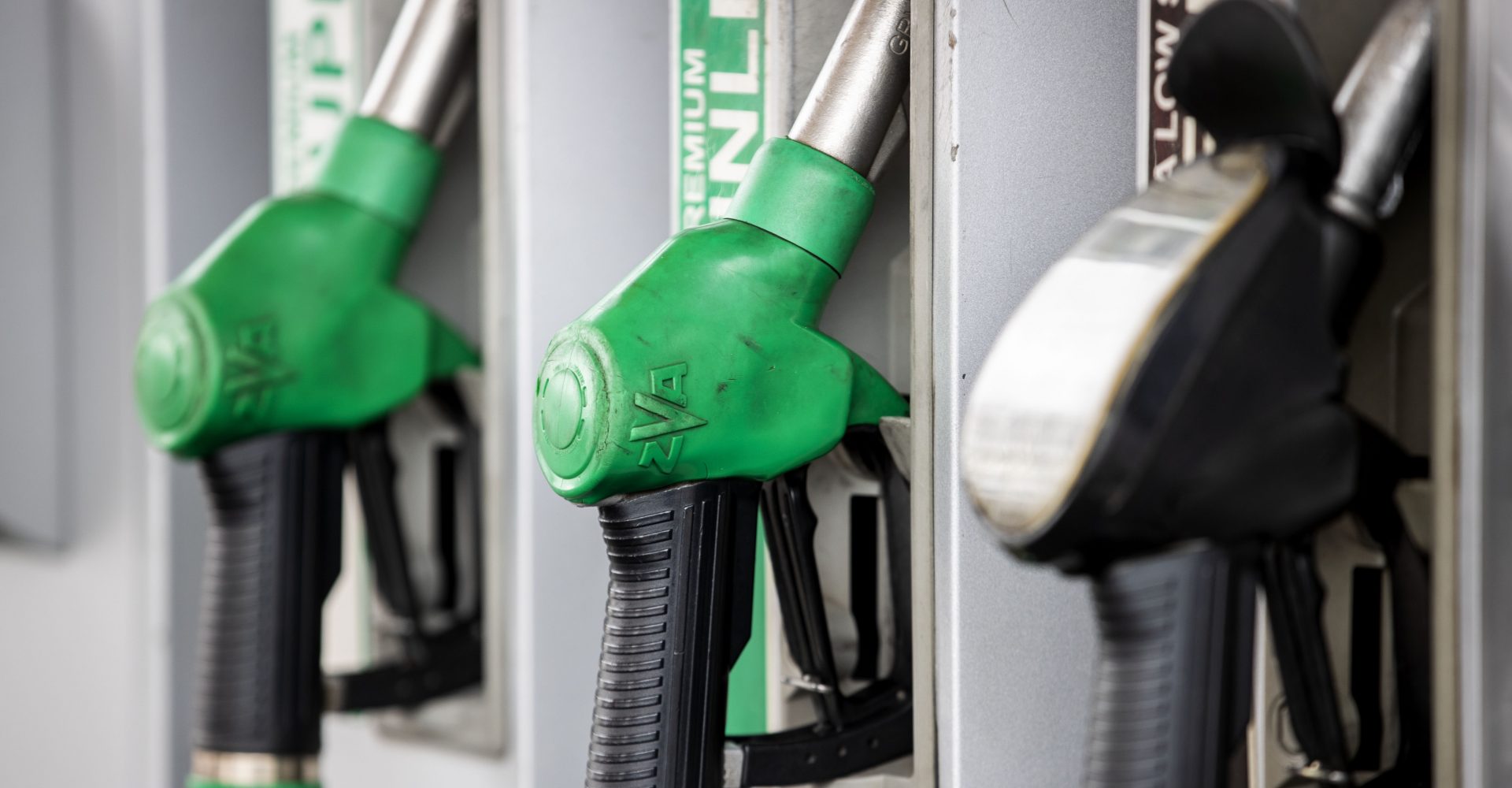 Government data revealed the average cost of a litre of petrol was £1.12 on Monday, compared with £1.20 seven days earlier.

Some retailers were even pricing their petrol at less than £1 per litre.

It is the largest weekly drop in cash and percentage terms for both fuel types in records which date back to June 2003.

Supermarkets Asda and Morrisons reduced their fuel prices by 12p per litre for petrol and 8p for diesel last week.

The last time the average price of petrol was cheaper was October 2016, while diesel is at its lowest price since August 2017.

The fall has been driven by oil prices plunging in the past few weeks since Covid-19 took hold across Europe.

They were also heavily dented when Saudi Arabia, which produces around 10% of the world’s oil, decided to slash prices and ramp up production in a trade war with Russia.

On Monday oil prices fell to an 18-year low after the Saudis revealed plans to increase oil exports to 10.6 million barrels a day from May, a 6% increase.

The price of a barrel of Brent crude oil, the most used measure, has fallen by around 64% since the beginning of the year.

It rebounded slightly by 3.1% to 23.49 US dollars per barrel on Tuesday after Russia and the US agreed to talks to help stabilise the markets.

The number of motorists who can take advantage of cheaper fuel is limited though, as the Government has ordered people to only go outside for food, health reasons or to commute if they cannot work from home.

AA fuel price spokesman Luke Bosdet said: “Pump prices are beginning to reflect the plunge in costs but there is much further for them to fall.

“Lower pump prices are not an excuse for people with cars to break the lockdown and drive unnecessary journeys. But they do offer some welcome news to lift drivers’ spirits.”

RAC Foundation director Steve Gooding said: “The biggest beneficiaries will be key workers who have to keep driving whilst the rest of us restrict journeys to a minimum.”