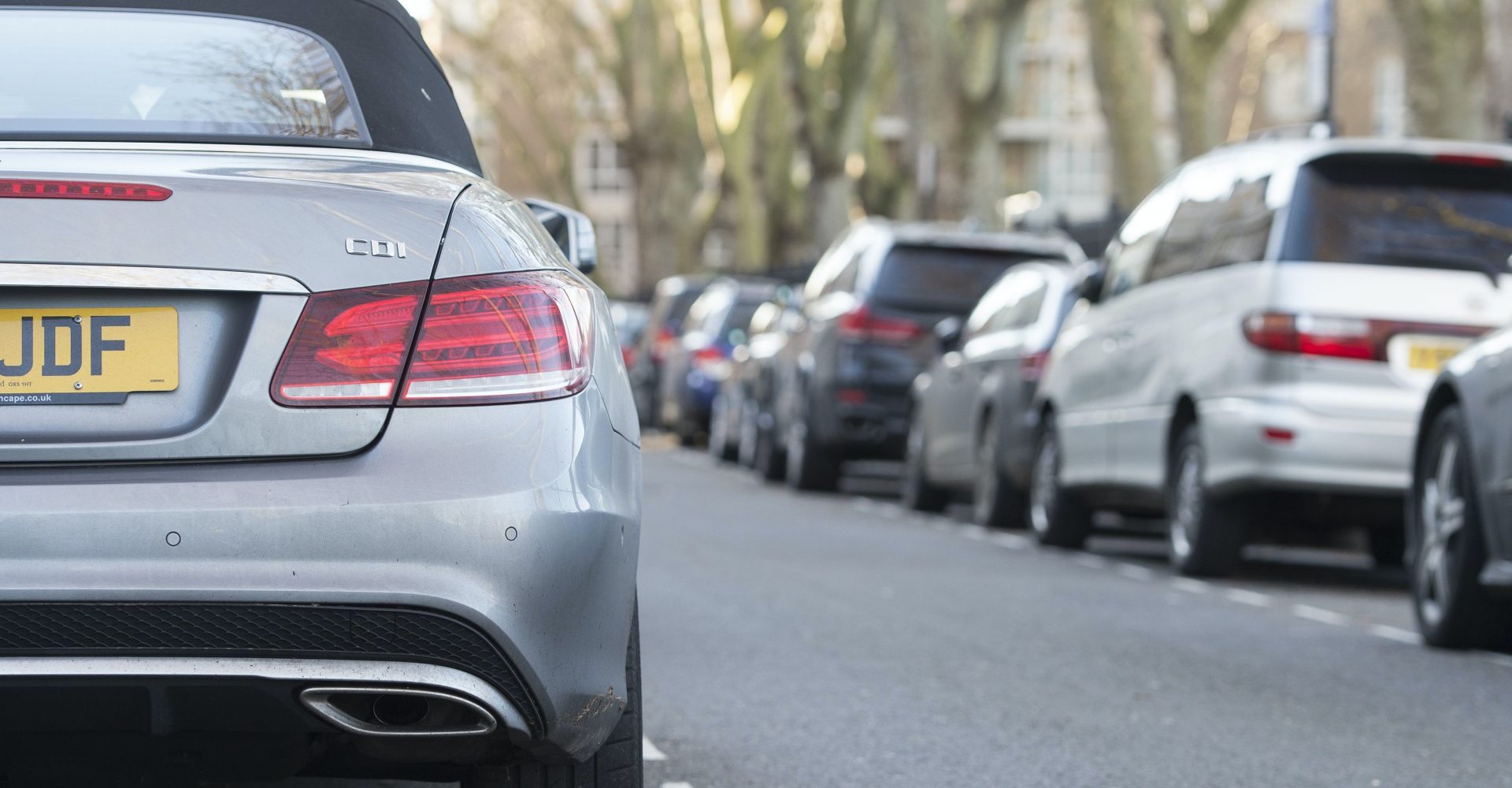 Birmingham has been named as one of the most difficult cities in the UK to find a parking space by a recent survey.

It came above London, Leeds and Edinburgh in a list of UK cities where spaces are most fiercely fought over. In fact, with 12,304 public spaces but 634,260 registered cars, there are 51.5 cars per space in Birmingham.

Edinburgh, which comes next, has 39.8 cars per space while Bradford in third, with its 5,350 public parking spaces and 207,540 registered cars deals with 38.8 vehicles per space.

In contrast, Norwich came out on top when it came to easy parking cities, with 8,522 public parking spaces and 52,590 registered cars resulting in 6.2 vehicles per space. This was followed by Reading and Southampton with 7.5 and 9.1 cars per space respectively.

Bournemouth and Belfast both offer an easy parking experience too thanks to 10 and 11.1 cars per space in each respective city.

The data was collated by AllCarLeasing using information from Parkopedia, while London’s figures were generated from Park Mark. This was then put alongside Department for Transport data which shows how many cars have been registered in each city.