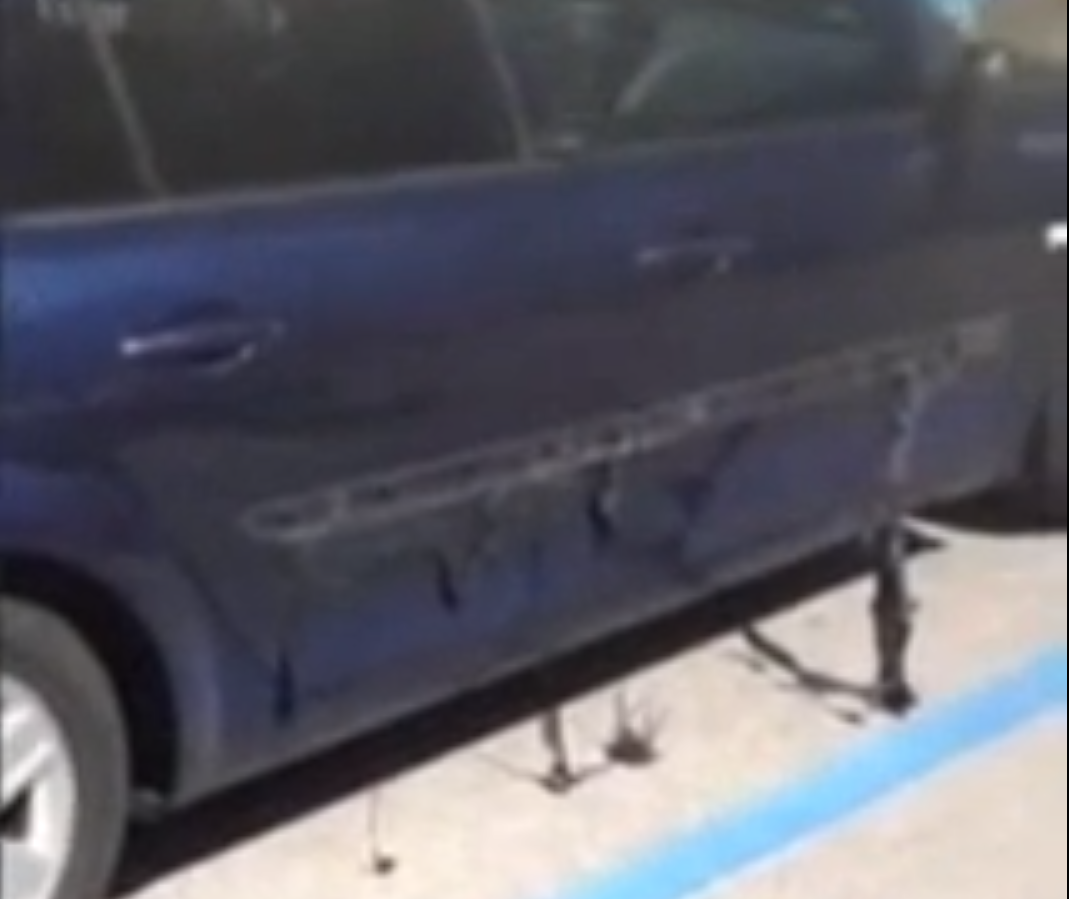 The Renault Megane may fancy itself as a bit of hot stuff but it’s proved no match for a deadly heatwave in Italy.

Holidaymaker John Westbrook from Folkestone got some incredible shots of this one MELTING in Caorle.

It's so hot in Italy that cars are starting to melt http://t.co/Zm8nQAZETY pic.twitter.com/gWyAxRlNLm

The car had been parked for a few days in the northern coastal town, where the temperatures have been hitting 37 degrees C. The scorching temperature caused assorted bits and pieces of the vehicle to dribble on to the pavement and prompted his (somewhat harsh) comment:

I guess the moral of the story is don’t trust French cars.

See his video of it below: