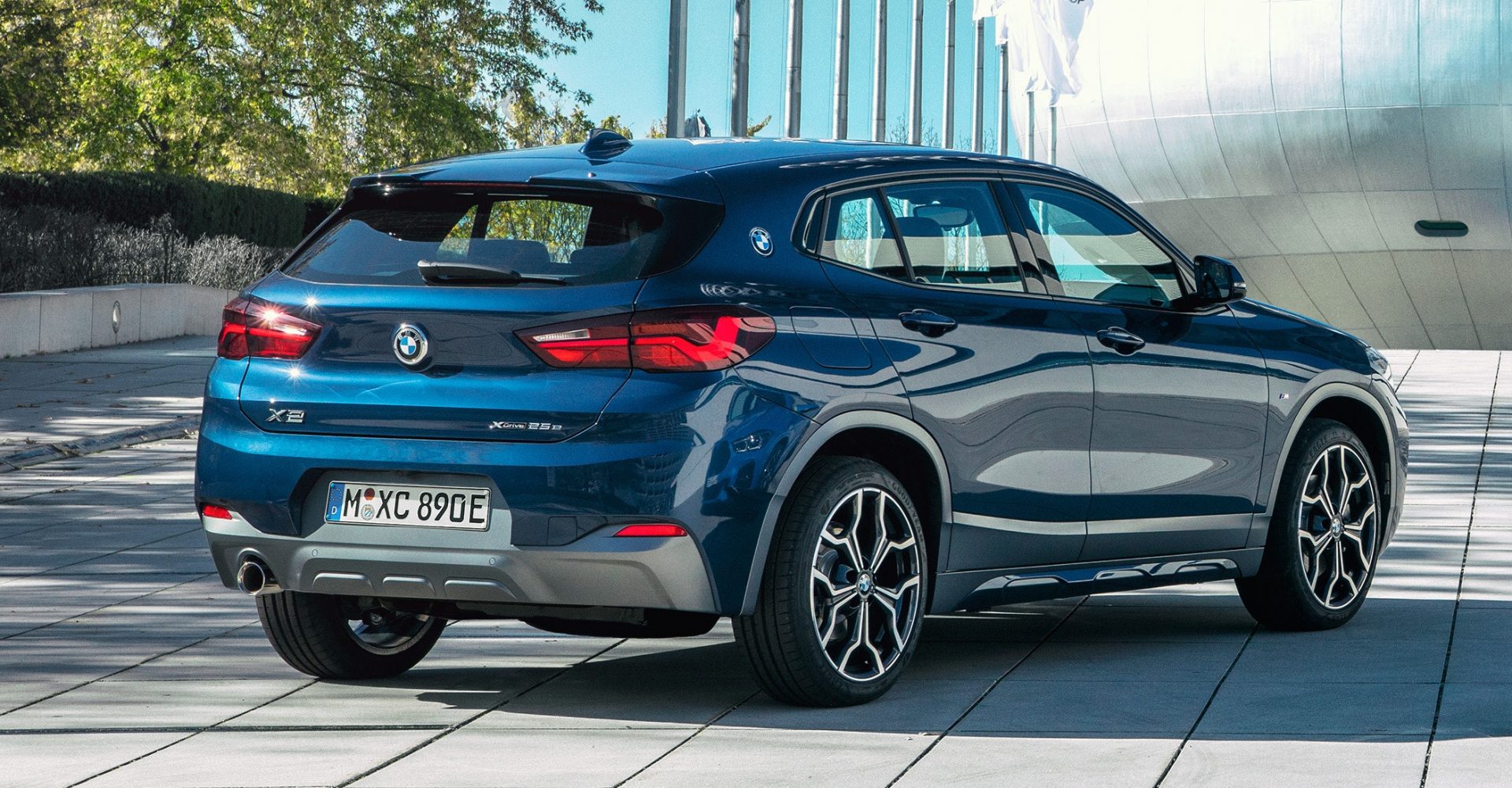 BMW has bolstered its X2 range with the addition of a new hybrid variant.

The X2 xDrive 25e uses a 1.5-litre three-cylinder petrol engine, sending power to the front wheels via a six-speed automatic transmission. It sits along the recently-revealed hybrid X1, which uses the same powertrain.

This is then combined with an electric motor, which sends its power to the rear wheels via a single-speed transmission. Combined, it means that the X2 delivers hybrid-specific all-wheel-drive.

Thanks to a 10kWh battery, the X2 can travel between 33 and 35 miles on a single charge. The batteries can be topped up through a conventional domestic socket, where it will take around five hours to top up the charge from flat. However, use a BMW i Wallbox and the 0 to 100 per cent charge time will take less than 3.2 hours.

Inside, the driver is able to take control of the car’s driving functions. In Auto eDrive mode, for instance, the system ensures that the powertrain is working at its optimum and adapts to different driving situations as a result.

Max eDrive mode locks the car into full-electric mode, where it can be used at speeds of up to 84mph. It’s bolstered by a ‘save battery’ mode, which allows the car to hold its charge for use later – such as when entering a low-emissions zone.

All cars get 17-inch alloys as standard, along with two-zone climate control air conditioning, as well as sports seats and LED headlights. In addition, the cabin can be remotely cooled or warmed via the BMW Connected smartphone app.

Full pricing for the X2 xDrive25e is expected to be announced shortly, prior to the car going on sale in the summer. However, BMW has just announced pricing for its X1 xDrive25e, which is priced from £38,200 – so expect the X2 to be a similar cost to this.