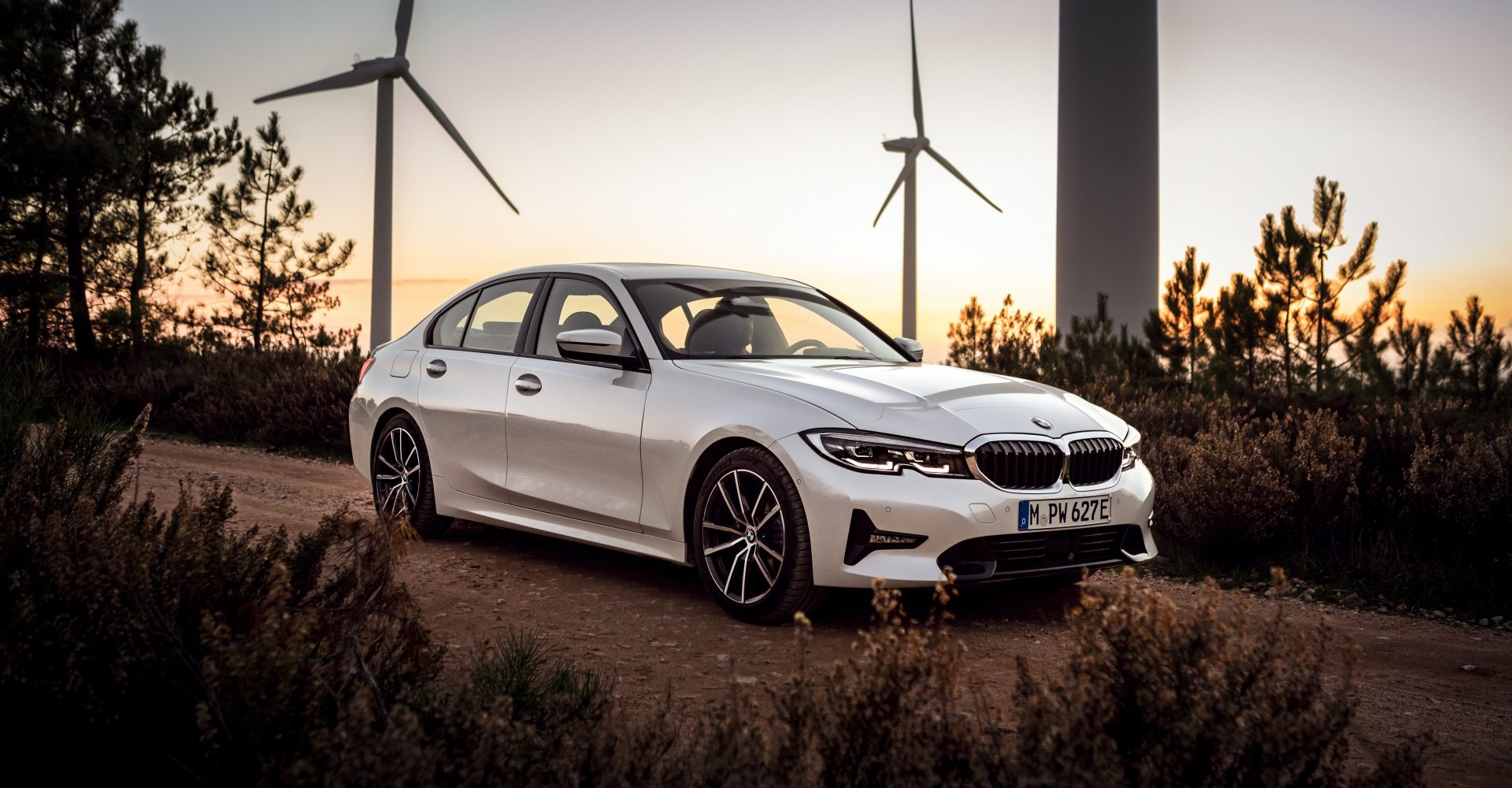 BMW has announced two new ‘eDrive Zones’ in the UK as it becomes the first firm to utilise geo-fencing, which allows hybrid models to automatically switch to electric power in heavily polluted areas.

With cities looking at ways of lowering pollution and emission levels through schemes such as London’s Ultra Low Emissions Zones (ULEZ), BMW is now introducing its geo-fencing tech to the UK.

Certain areas of Birmingham and London will be marked out using GPS, and if a BMW plug-in hybrid enters one of these areas, it will automatically switch to running on electric, rather than petrol. If drivers are using the car’s satellite navigation for the journey through one of the ‘eDrive Zones’, the car will automatically make sure the electricity is reserved for that part of the trip.

Speaking ahead of the launch of the new zones, Pieter Nota, BMW AG board member for customer, brands and sales, said: “A plug-in hybrid vehicle combines the best of two worlds: emission-free city driving as well as long-distance capabilities. We urge governments to prioritise plug-in hybrid vehicles in order to encourage consumers to live a more sustainable lifestyle.

The tech will be offered as standard on cars running on BMW’s latest operating system, which includes the 330e, 530e and X5 xDrive45e plug-in hybrids, with further models set to be upgradeable shortly with ‘over-the-air’ updates.

The marked zones in London cover the Congestion Charge and ULEZ areas, and in Birmingham it covers the city’s planned ‘Clean Air Zone’, which is set to be implemented by 2021.

BMW says it plans to introduce more eDrive Zones across the UK and Ireland in the future.