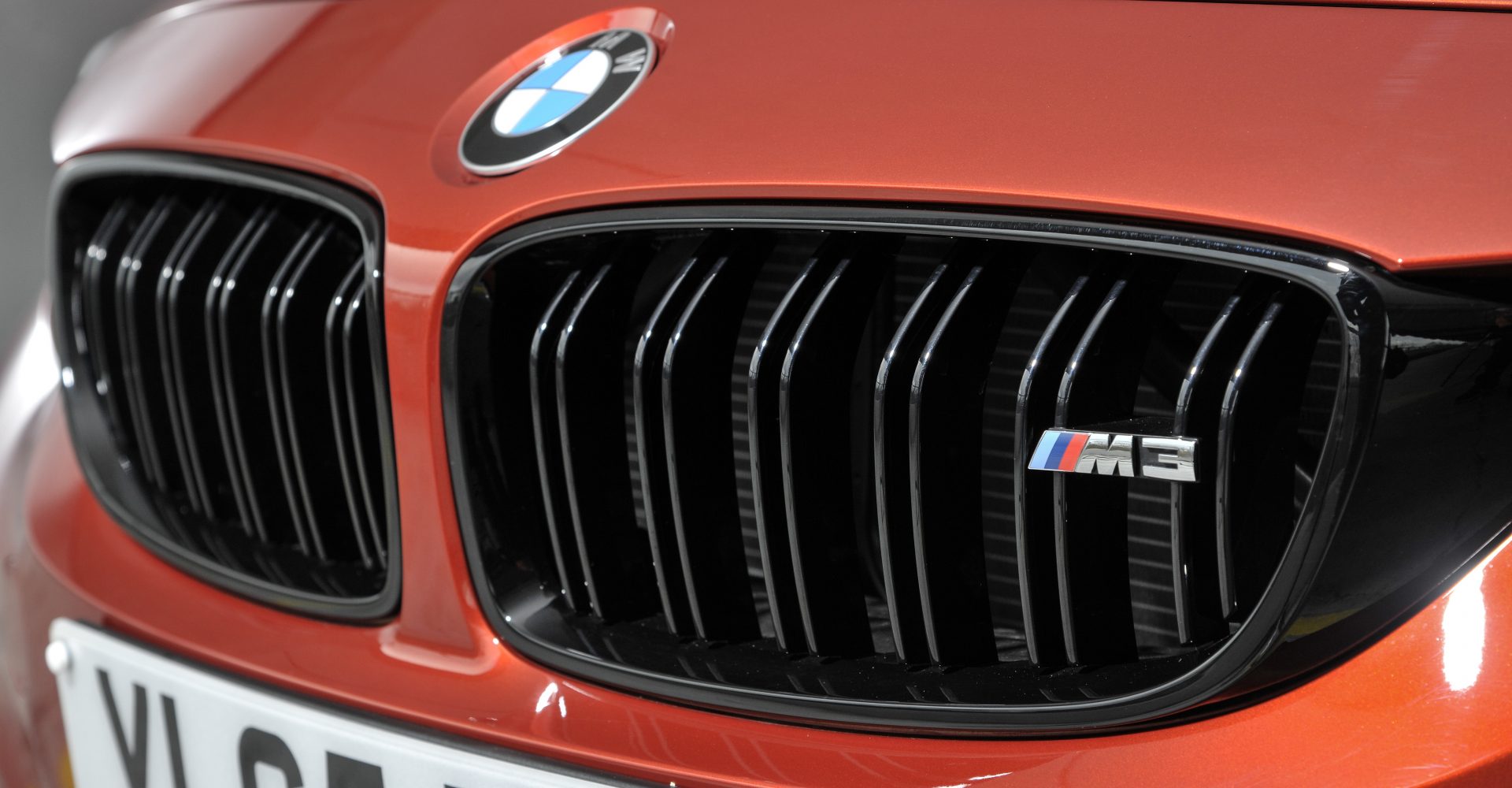 BMW has confirmed that it will be making a Touring version of its upcoming M3 sports car.

Likely to arrive in 2022, it’ll be the first official M3 Touring and will rival the likes of Audi’s RS4 Avant and the Mercedes-AMG C63 Estate.

The new Touring will sit alongside saloon and M4 coupe versions of the new car, which are both slated for reveal next month. A convertible version will also be available.

An initial image, posted to BMW M’s Instagram account, shows the back of the car. Its styling is much the same as the current 3 Series Touring’s, albeit with the inclusion of four exhaust pipes – a common sight on previous M3 and M4 models.

Though BMW has yet to release any significant details surrounding what will be powering the next generation of M cars, it has said they will feature a six-cylinder turbocharged petrol engine. Its power output is estimated to be around 500bhp, on par with other rivals in the segment.

It’s the first time that a Touring version of the M3 will have been offered in the model’s 34-year history, despite consistent pressure from enthusiasts to introduce one. A prototype version of the E46-generation car was produced but was never put into full production.