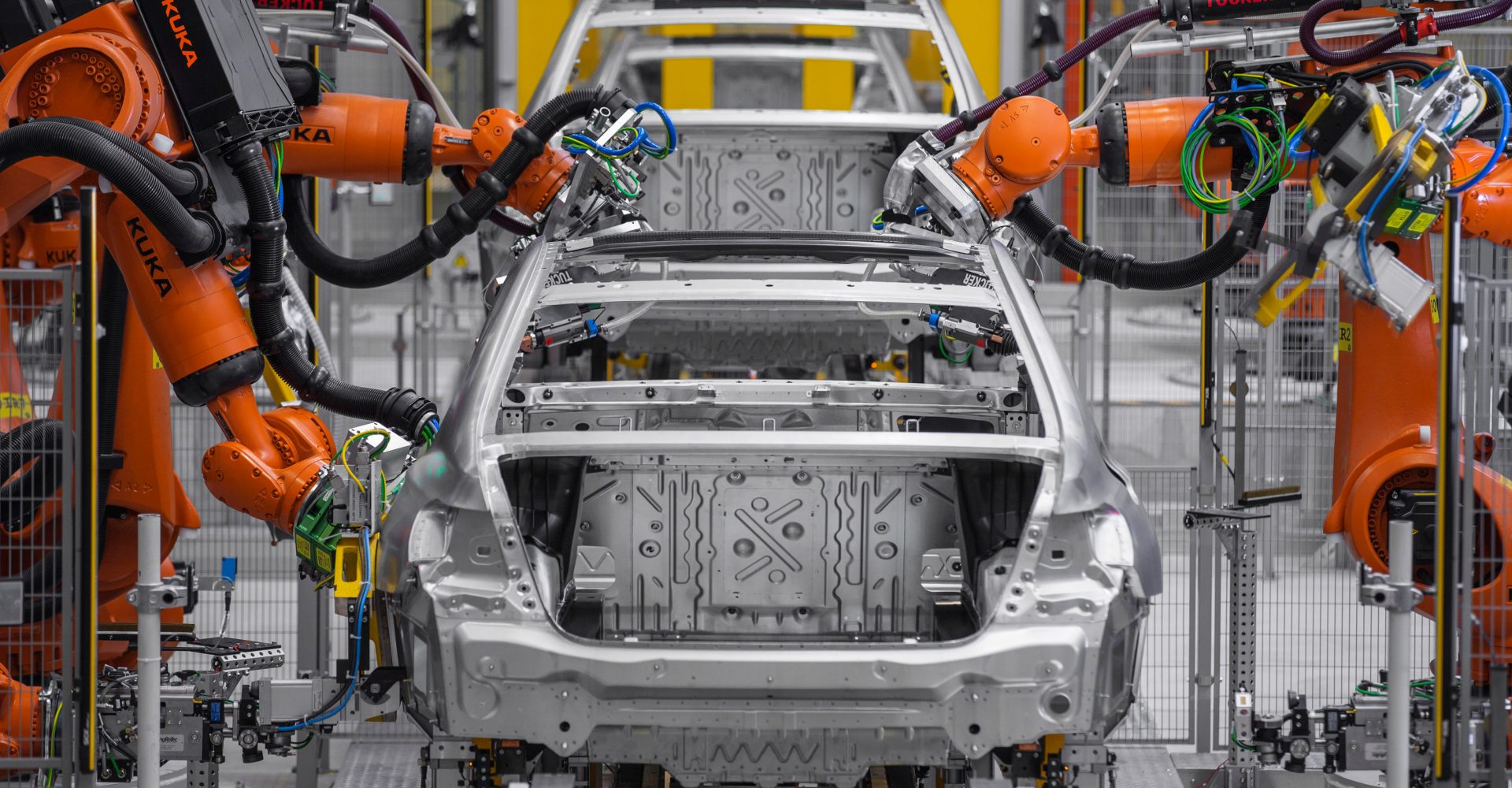 Now, we don’t condone drug use, but we couldn’t help being amused by this…

Somehow, two BMW employees who had got drunk and taken synthetic marijuana got back into the production plant and stopped the line.

Doctors were called to the scene at the Munich plant and the line had to be halted for 40 minutes while the two – let’s be fair – morons were, ahem, attended to. BMW said the incident, which took place in early March, cost the company a five-figure sum and the future of the employees is unknown.

We’re guessing they’ve either been seriously punished or sacked, as this was the first time in the plant’s history the line had to be stopped.