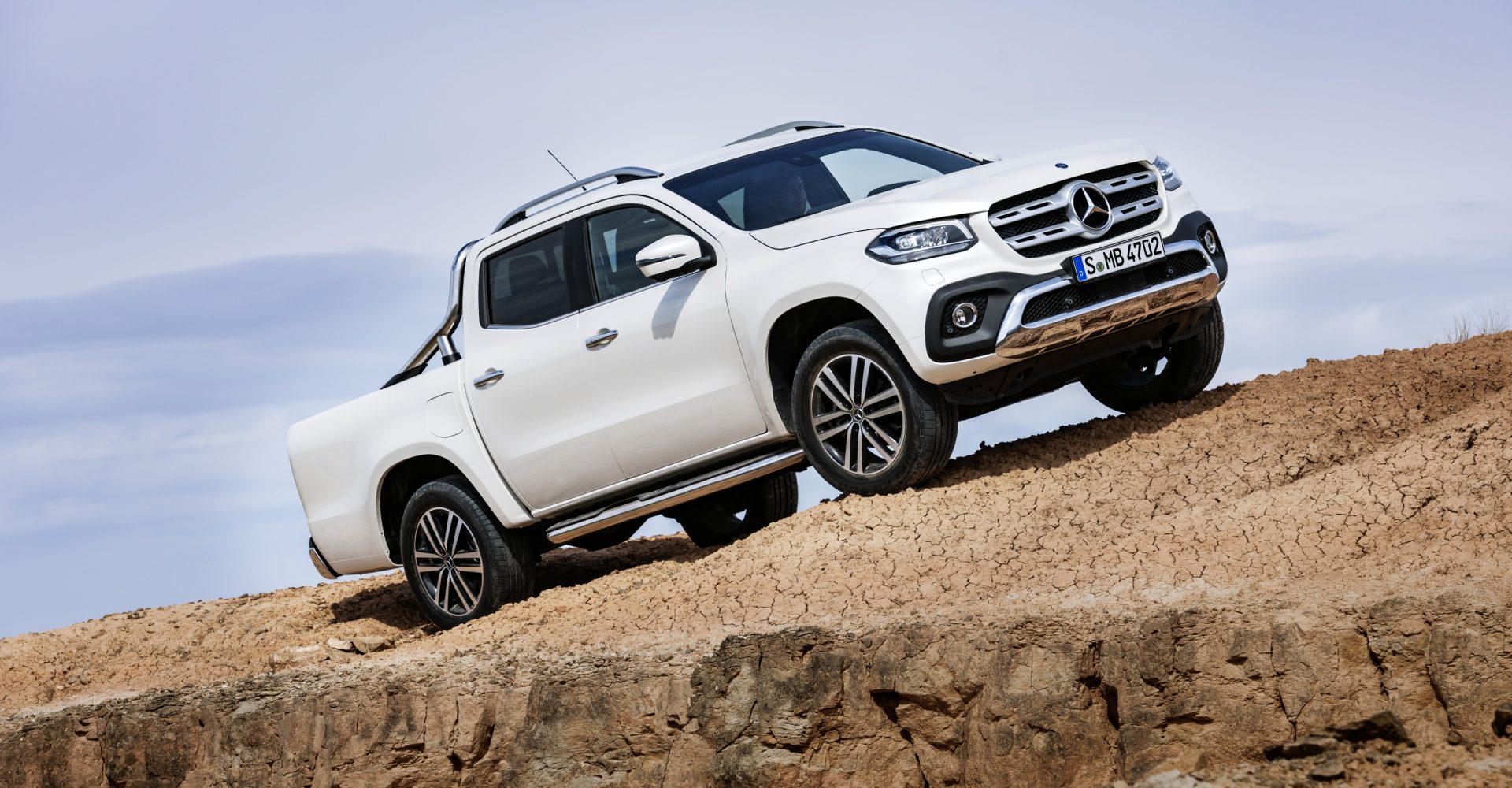 Manufacturers are known for their competitive nature, but few would go so far as to label a rival’s new vehicle ‘appalling’. Unless you’re BMW of course…

Mercedes’ X-Class pick-up received a mixed response when it was revealed in July, as it was an unfortunate let-down on the radical X-Class concept we were hoping for. 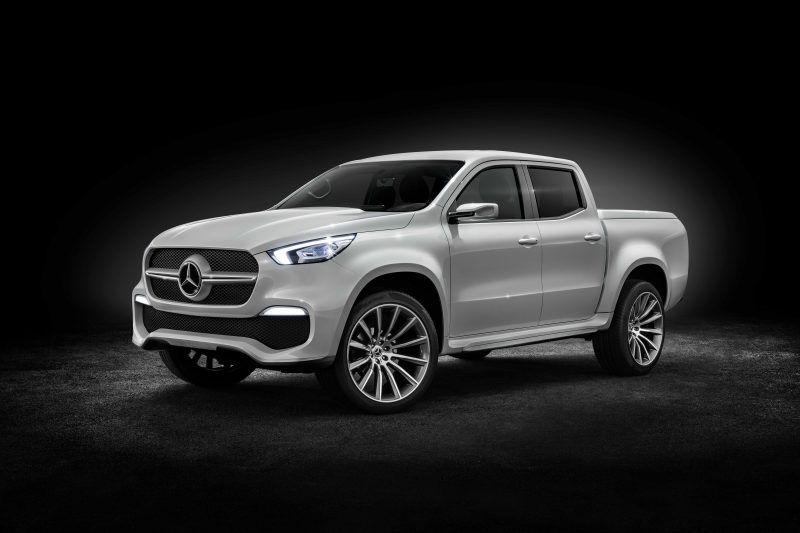 It seems that Hendrik von Kunheim, BMW’s senior vice-president in charge of the Asian and South African markets, isn’t a fan, either. Here’s what he said to Motoring:

When you look now at our German competitor from Stuttgart I think that product (X-Class) is appalling. You would have expected something more serious. I saw the X-Class in Geneva and was actually disappointed. Very disappointed. They can do better, they build fantastic cars, but this one was a disappointment. 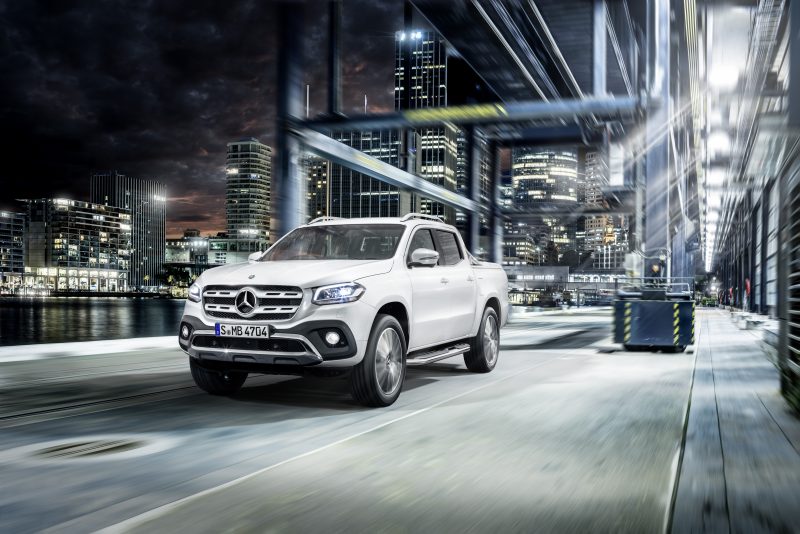 While we wouldn’t call the X-Class appalling, we struggle to look past the fact that it’s essentially just a dressed-up Nissan Navara, reminding of us what the Aston Martin Cygnet was to the Toyota IQ. We can’t wait to drive one though.

Nor can we wait to hear what Mercedes might feel compelled to say about BMW’s Concept X7, which personally we think’s a bit brash… 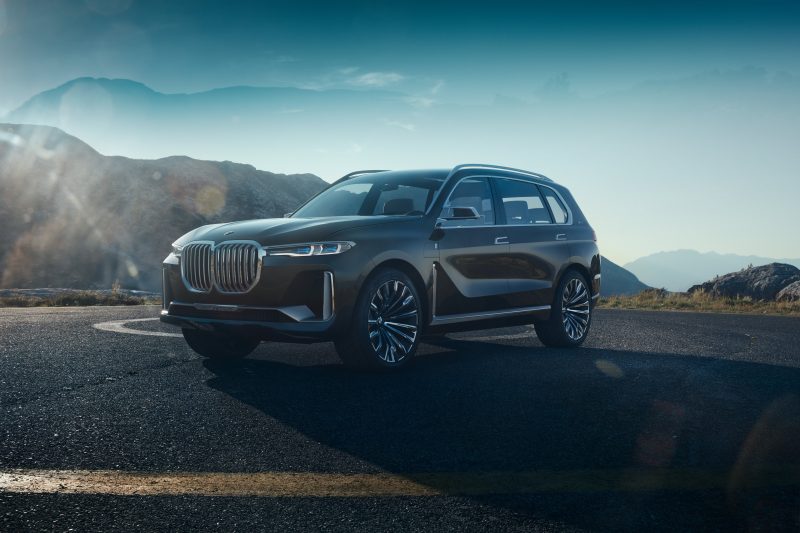