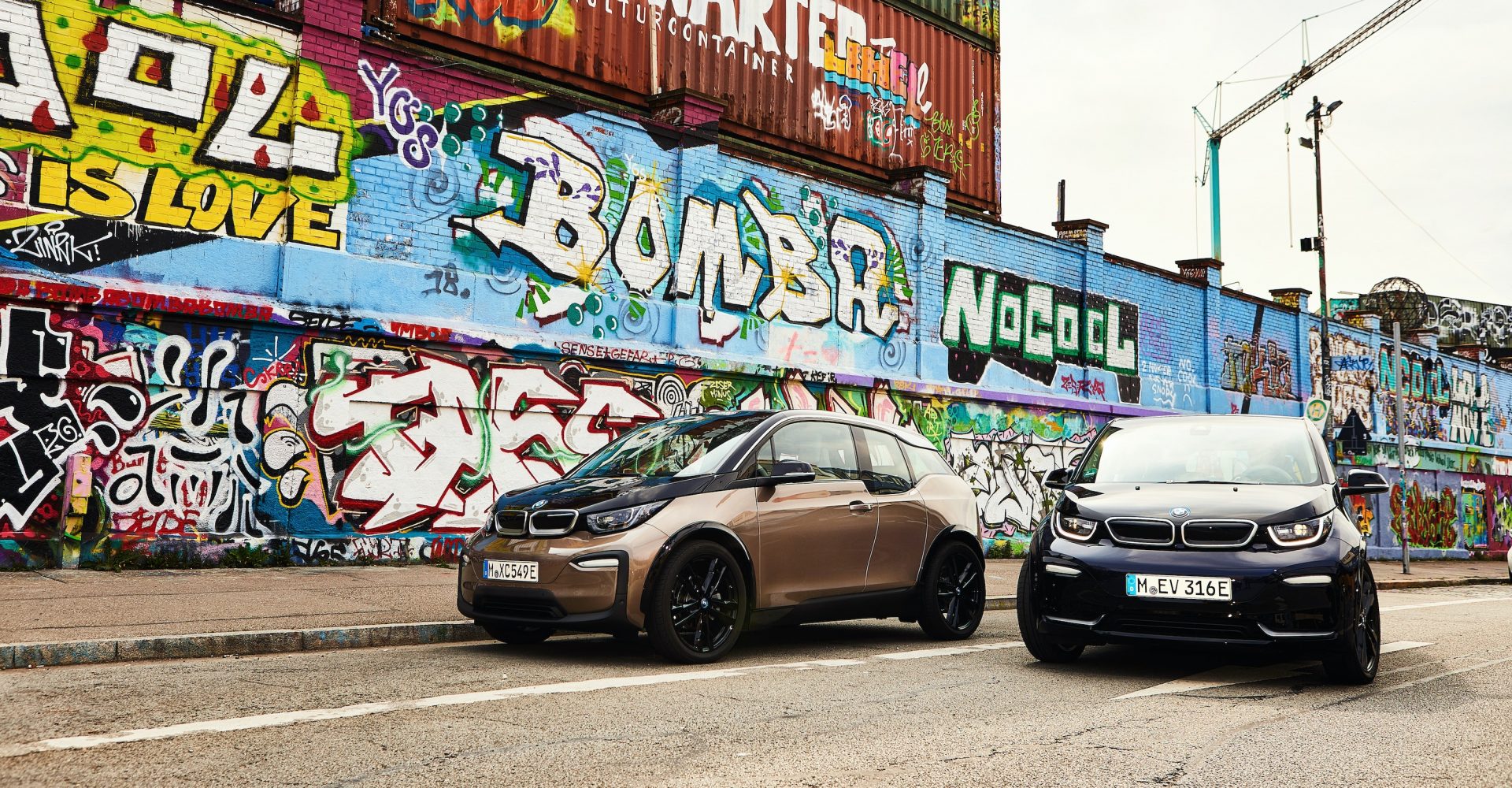 The i3 helped to kickstart BMW’s big push into electrification in 2013 – debuting as the first ‘i’ branded model.

And despite being a big success for BMW, with its sales continuing to increase year-on-year, the firm has previously said there was no replacement in the pipeline for this quirky electric hatchback. Though the model is set to be manufactured until 2024, a 2019 Financial Times report claimed that no successor was planned.

However, that doesn’t look to be the case, with BMW looking to use the i3 name in the future for an electric version of its 3 Series, which is a completely different bodystyle to the current i3 model.

Speaking to the PA news agency, Wieland Brúch, spokesperson for BMW i and Electromobility indicated that the firm is likely to replace the i3 as we know it today with an electric version of the 1 Series, which would be badged ‘i1’ if BMW continues with its current naming policy.

When asked what was in store to replace the i3, he said: “The question is not so much about how we cover the segment of compact fully electric cars [the segment the i3 is in] in the future as we do today, because the answer is pretty easy.

“The question is under which name and model designation could the successor to the i3 be launched. I guess when you follow our strategy and if there is one day a fully electric version of everything, imagine if there was one day an i3 based on the 3 Series, what would the name be for the successor of the i3 as we know it today?”

Given the i3 is a similar size to the 1 Series, and given BMW doesn’t have any other compact models of this size in its range, Brúch’s comments look to confirm the move.

BMW is currently in the swing of an ambitious electrified offensive, with a growing line-up of plug-in hybrids available (the most of any manufacturer) and a new range of EVs, with the iX3, i4 and iNEXT all set to arrive next year. By 2025, it aims to have 25 plug-in hybrid models on sale, and by 2030 it targets half of all its sales to be for hybrid and EVs.