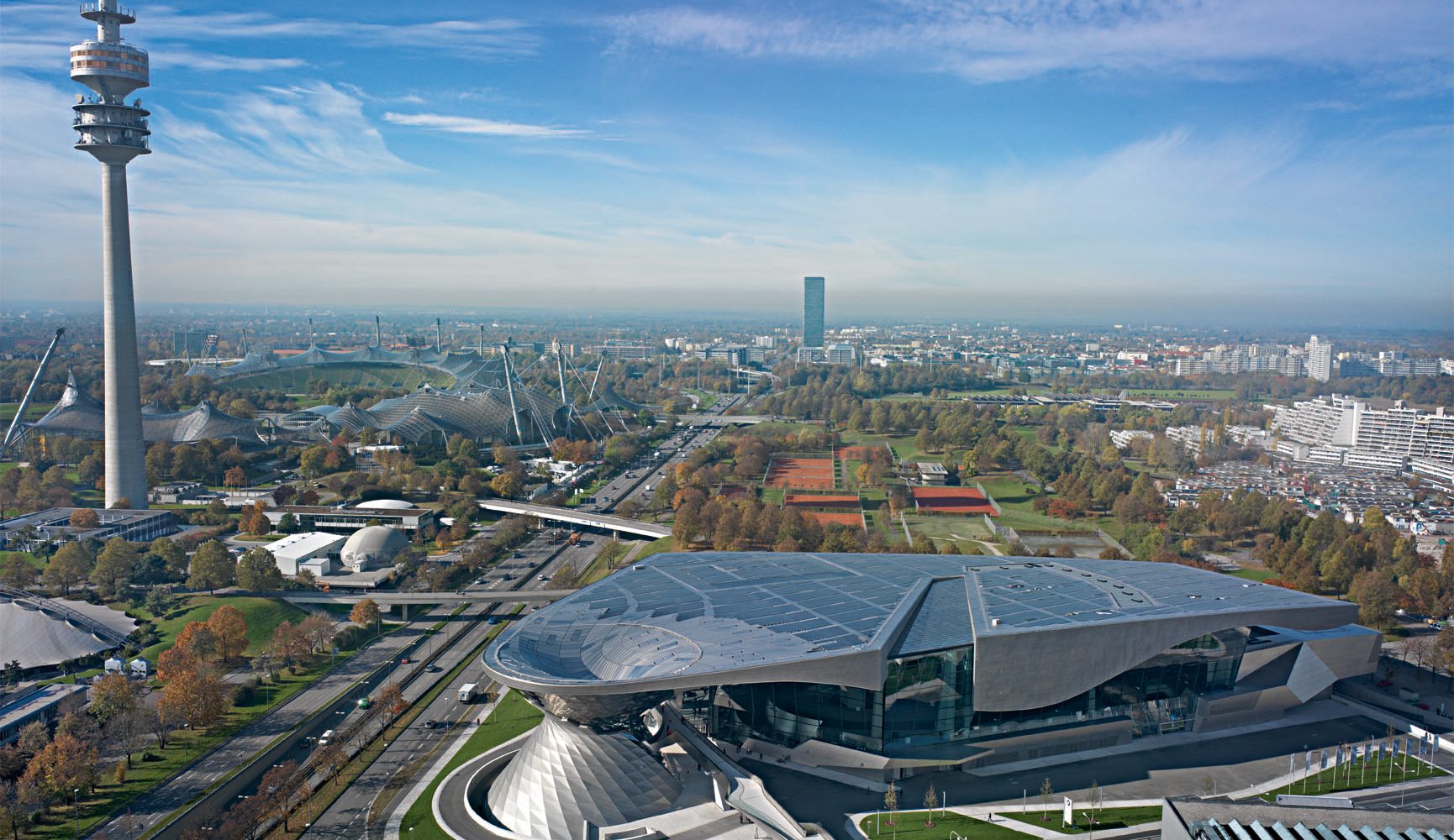 After the latest M car – the F90 M5 – was unveiled, we at SuperUnleaded decided to list 10 of the best models that BMW’s M division has produced. 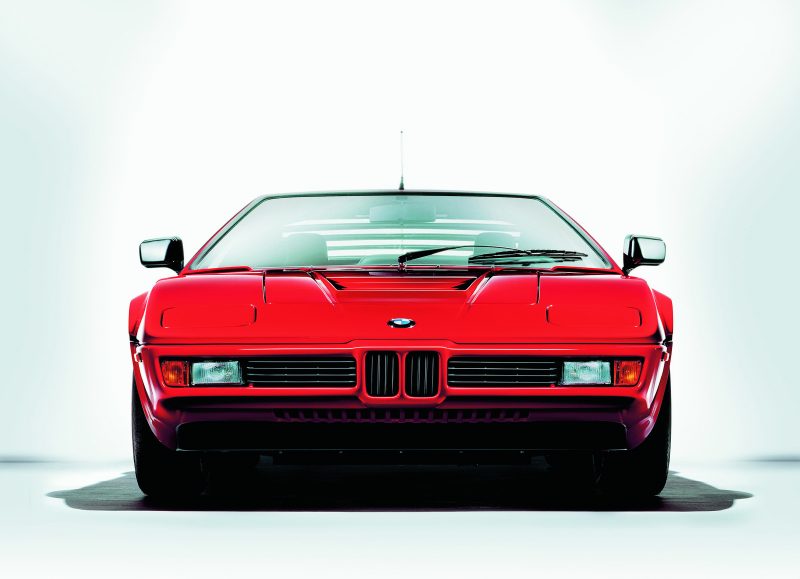 We couldn’t have this list without putting the genesis of the range on it, and the M1 is classic ’70s design. The 1978 model had 273bhp and was based on the BMW Turbo concept from earlier in that decade. Originally designed with the help of Lamborghini, BMW went at it alone and produced an all-time classic.

The 1M Coupe is considered to be one of the best M cars ever built, and it’s clear to see why. A wide stance, short wheelbase and 340bhp twin-turbocharged straight-six under the bonnet meant this car was an absolute riot, and it’s now one of the most desirable M models. 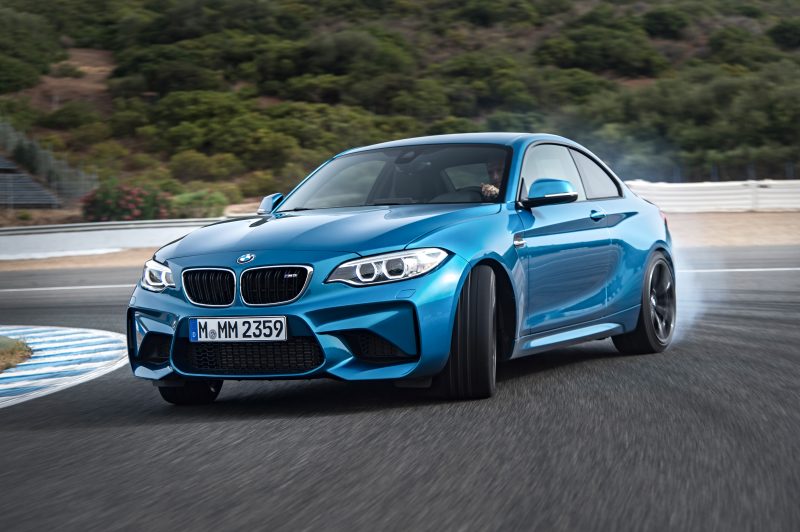 The M2 Coupe is another belter and is the spiritual successor to the 1M. Using the same DNA as the 1M, it comes with a 365bhp twin-turbo straight-six and pretty excellent styling makes it a great M car to buy right now. 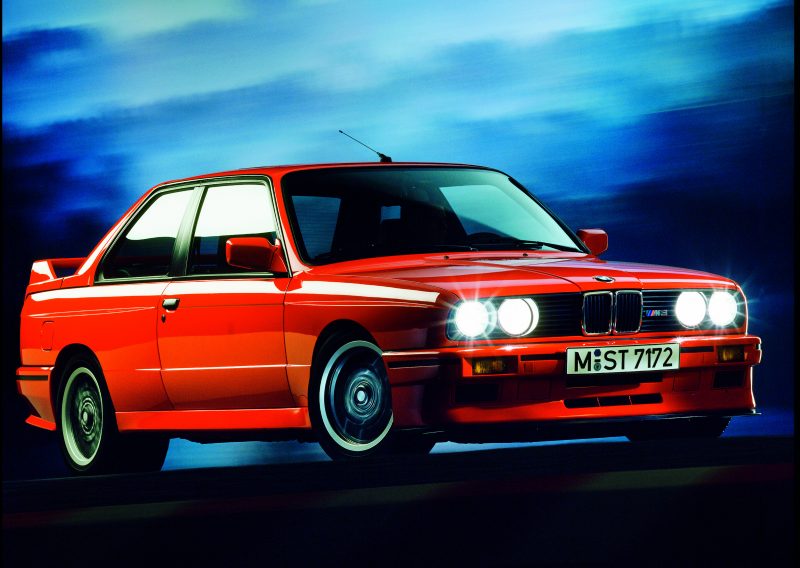 The first M3, and arguably the most iconic. It started off the line of truly excellent M3 models, which are world renowned as the best small coupes available. Originally coming with 192bhp, it was capable of speeds of up to 146mph and a 0-60mph time of 6.8 seconds – pretty impressive for a saloon from 1985. 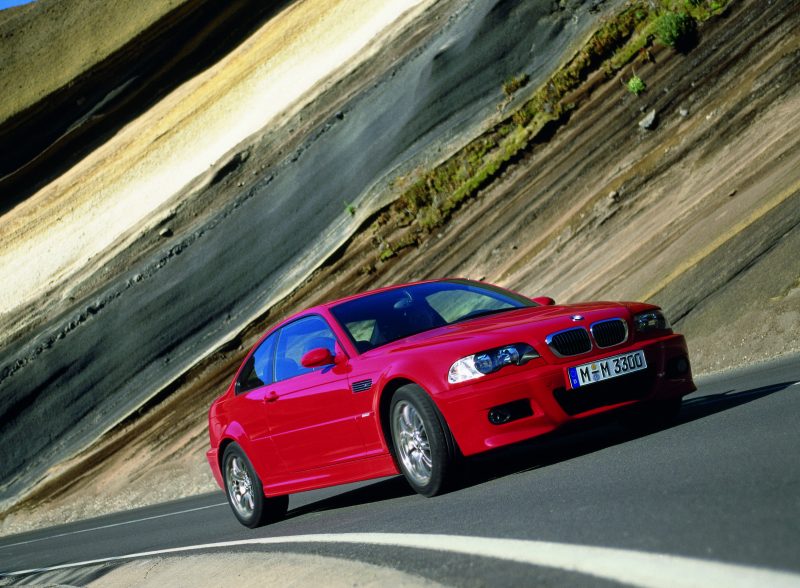 Built in the shadow of the E36 M3, the E46 was arguably even better and is now the more desirable model. Coming with a 338bhp 3.2-litre straight-six, it was a spectacular continuation of the M3 line and even had a Touring version – how exciting! 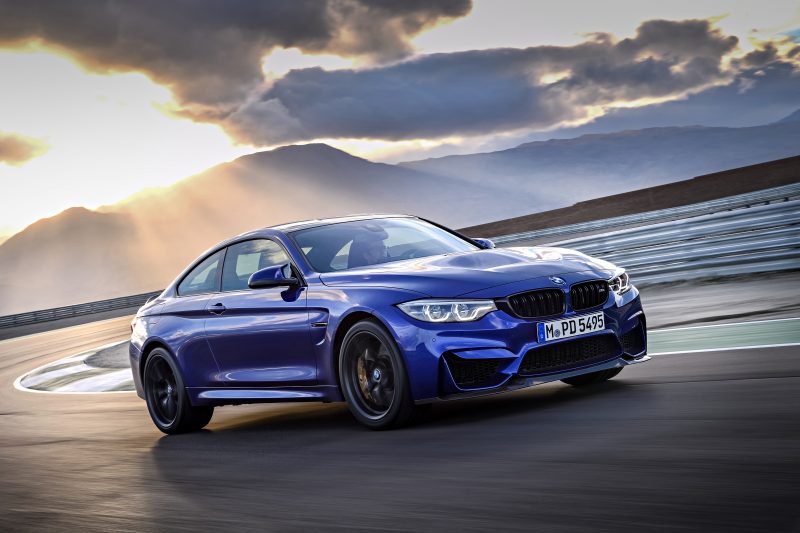 This is the ‘middle-of-the-road’ version of the M4’s current line-up and undercuts the truly ridiculous M4 GTS by looking, well, normal. Although you can distinguish it from the normal M4, its understatement is why it’s so good – especially with the 460bhp power station under the bonnet. This thing flies and is the perfect balance between the GTS track animal and M4 road car. 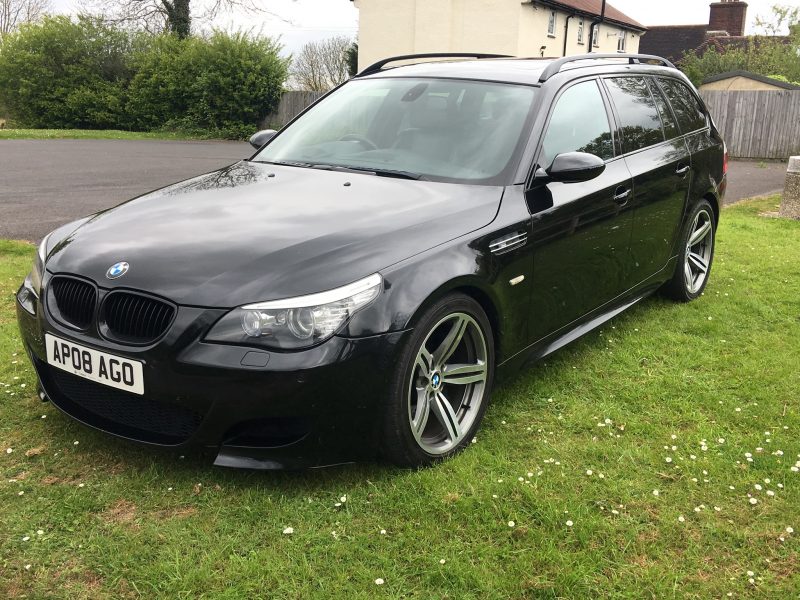 We had to have at least one Touring on here, and this is our pick. We could have picked any M5 to be honest, so we had a bit of fun with it. Coming with the same set-up as the E60 saloon – a 500bhp V10 – the Touring had the performance of the saloon but with a little extra practicality. We respect that a lot. 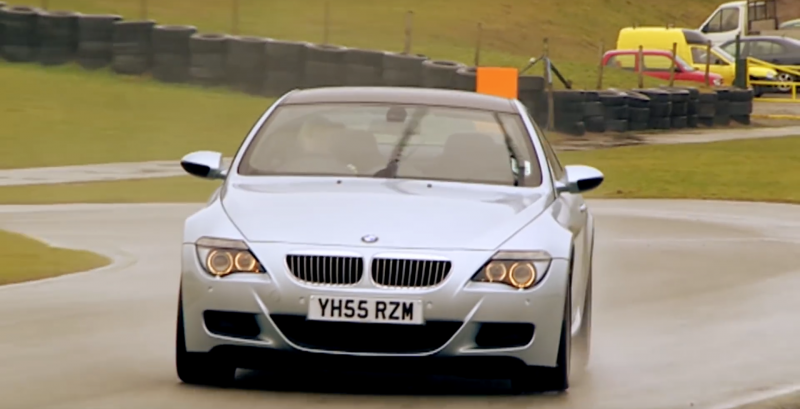 After the M6 brand was laid to rest in 1989, BMW brought it back with the truly raucous E63 M6. Fitted with a 500bhp V10, it was a rocket ship, and although the exterior wasn’t the prettiest, the performance was intoxicating and a classic M car. 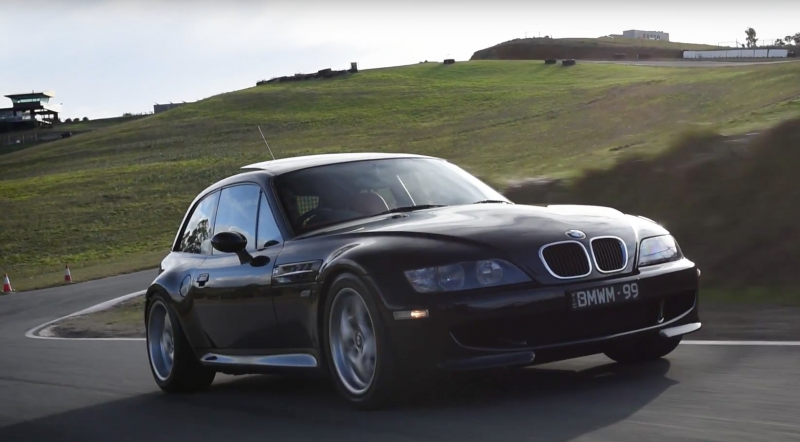 The ‘Breadvan’ was an acquired taste when it was first unveiled, but it’s become a desirable because of just how strange it is. Marketed as a shooting brake, the M Coupe is based on the E36 Z3 and was powered by the era-appropriate 3.2-litre straight-six, producing 317bhp – which for a car this small is an awful lot. 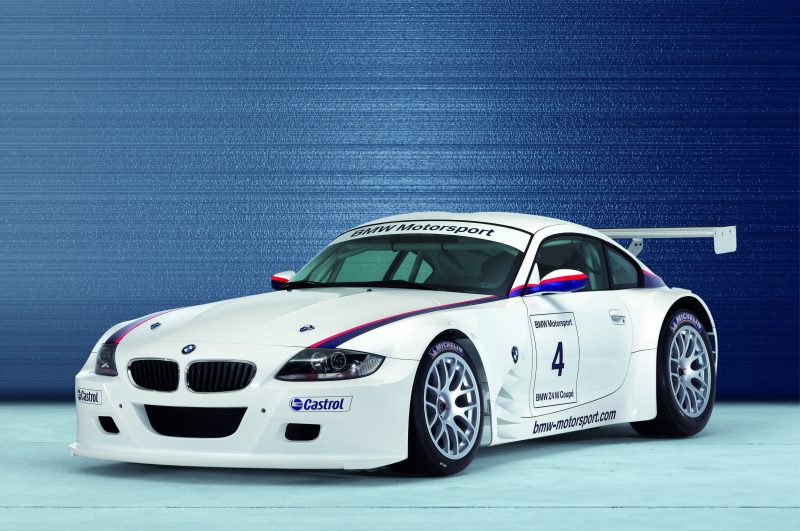 The successor to the M Coupe was much more palatable but was just as bonkers. With a more refined exterior design and a 338bhp straight-six, the Z4M Coupe was pretty mad but came with all the mod cons of the standard Z4 – so a pretty good option then. It also came as a droptop, but we prefer the fixed roof version.