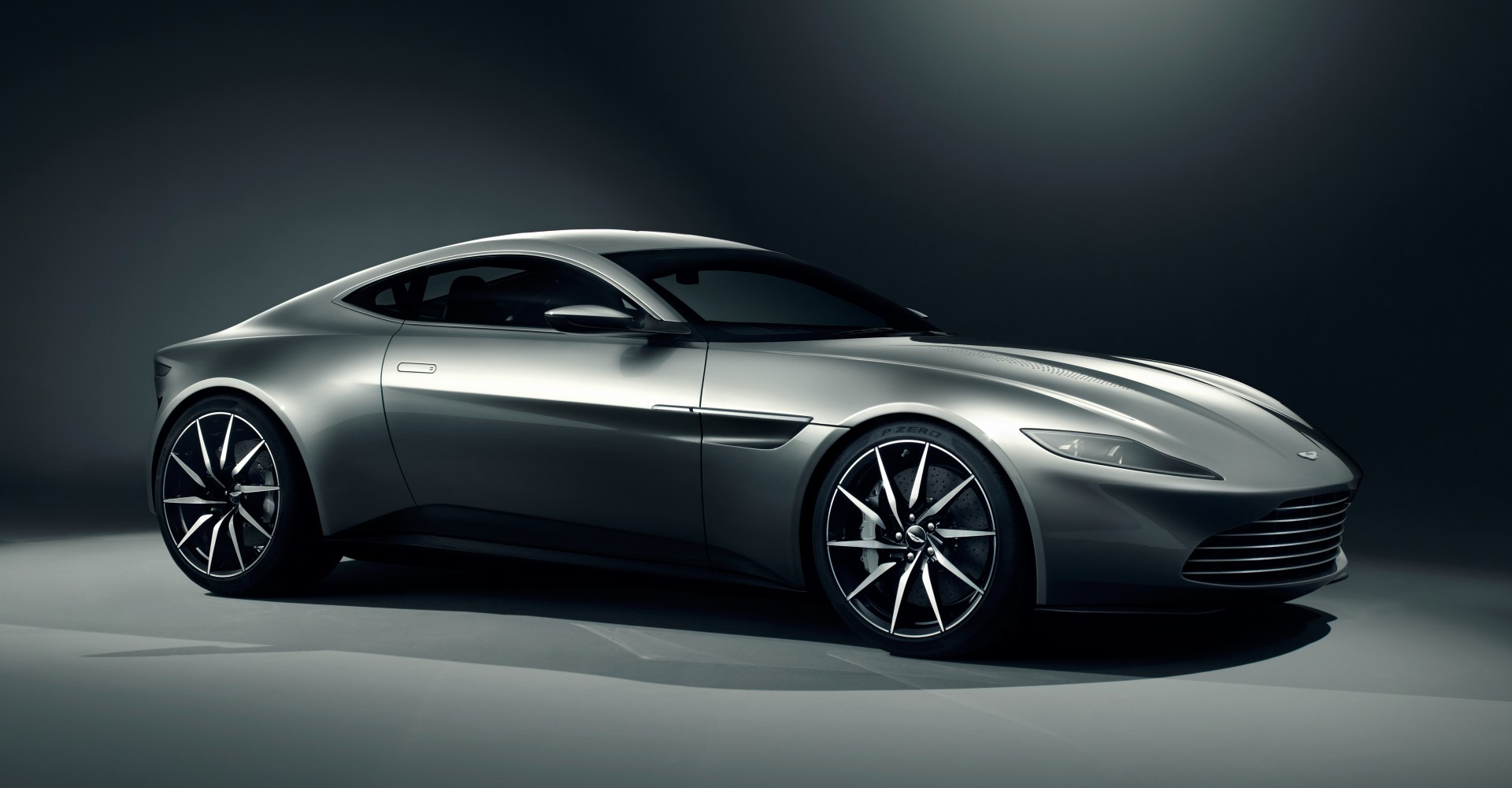 It doesn’t take much for 007 to seduce his female victims, but he’s definitely on track for a good blast in his latest set of wheels.

We’ve already had a glimpse of the Bond cars in action for the forthcoming film. Now there’s more to feed our appetite, with the release of the hotly anticipated trailer for Spectre. And we’re pretty impressed, especially by the cars (obviously).

As it turns out, Mr Bond will mostly be driving off the tops of buildings and spitting fire in an Aston Martin DB10, which has been built specially for the movie. Although rumour has it that the fierce-looking Aston showcases the new design image for the marque’s future model line-up. We certainly hope so.

Daniel Craig isn’t the only chap who’ll be jumping behind the wheel of a new set of wheels. A Jaguar C-X75 will also be tearing up the streets and launching through windows, driven by Bond villain Christoph Waltz.

Check out the cars in action here: