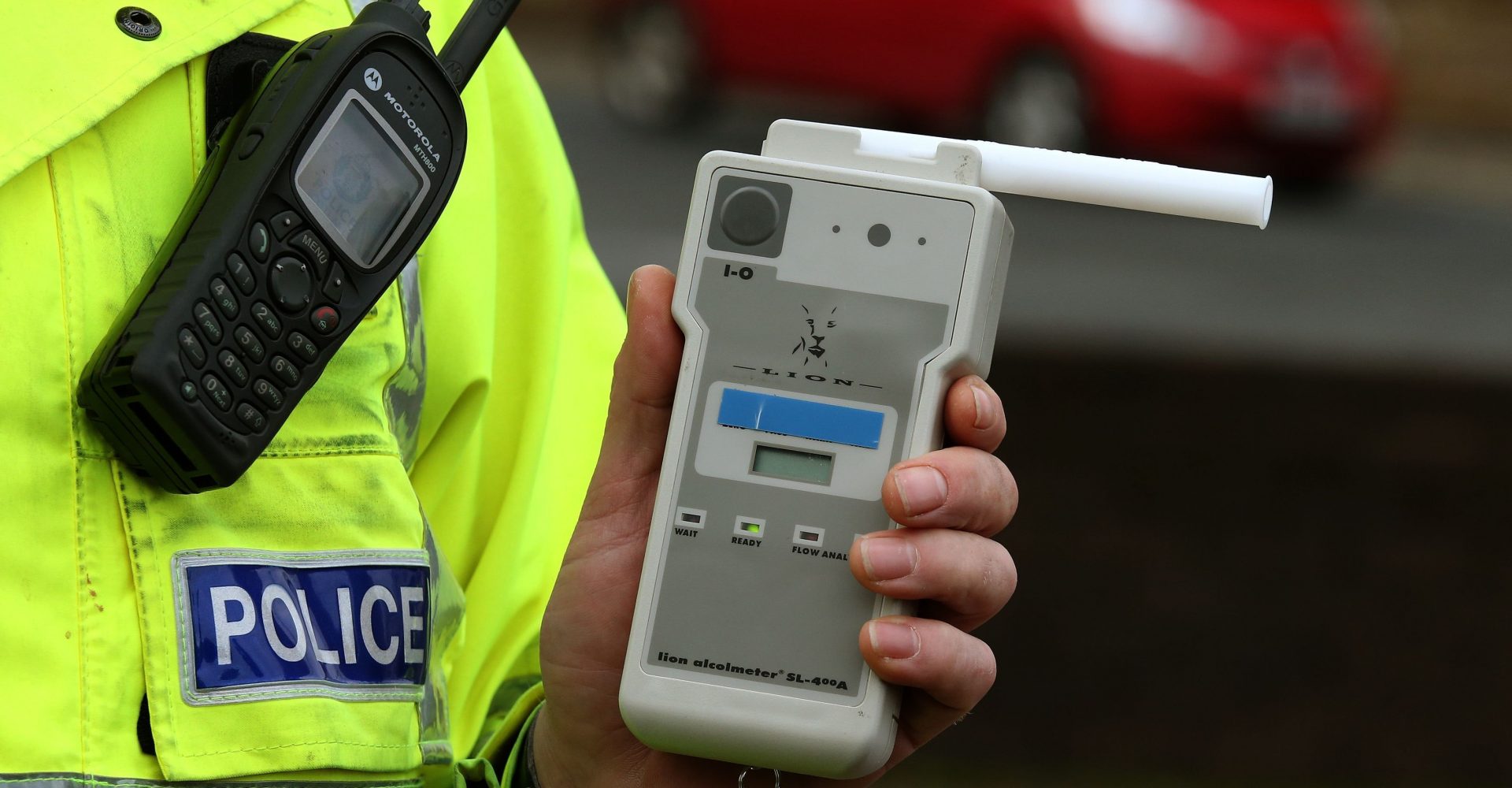 Roadside breath tests for drink-driving have fallen to their lowest level on record amid police cuts, new figures show.

Home Office data revealed that just 285,000 tests were conducted by officers in England and Wales in 2019.

“A camera cannot stop a drink-driver

AA president Edmund King described the decline in breath tests as “worrying” and blamed the “massive reduction in the number of specialist traffic officers”.

A recent report by the parliamentary advisory council for transport safety found that the number of officers dedicated to roads policing in England and Wales fell by nearly a fifth between 2015 and 2019.

Latest Department for Transport figures show the number of crashes on Britain’s roads involving at least one driver over the alcohol limit was up 3% in 2018 compared with the previous 12 months.

Mr King said: “While cameras are a useful tool in helping police our roads, we cannot solely rely on them.

“A camera cannot stop a drink-driver, or pull over someone driving carelessly, so having more cops in cars will help eliminate poor and dangerous driving.

“The lack of roads police has led to drivers thinking they can get away with certain offences.”

RAC roads safety spokesman Simon Williams commented: “These are extremely worrying figures and will only further arouse suspicion from drivers that road traffic laws are simply not being properly enforced.”

An AA poll of more than 20,000 drivers conducted in November 2018 indicated that 69% of motorists felt it was unlikely they would be caught driving carelessly where they live, while 43% believed they would not be caught if they drove without insurance.

The Home Office data also revealed that 2.3 million speeding fines were issued in 2019, up 8% year-on-year.

Fines were up 85% for not wearing a seatbelt but down 27% for hand-held mobile phone use.