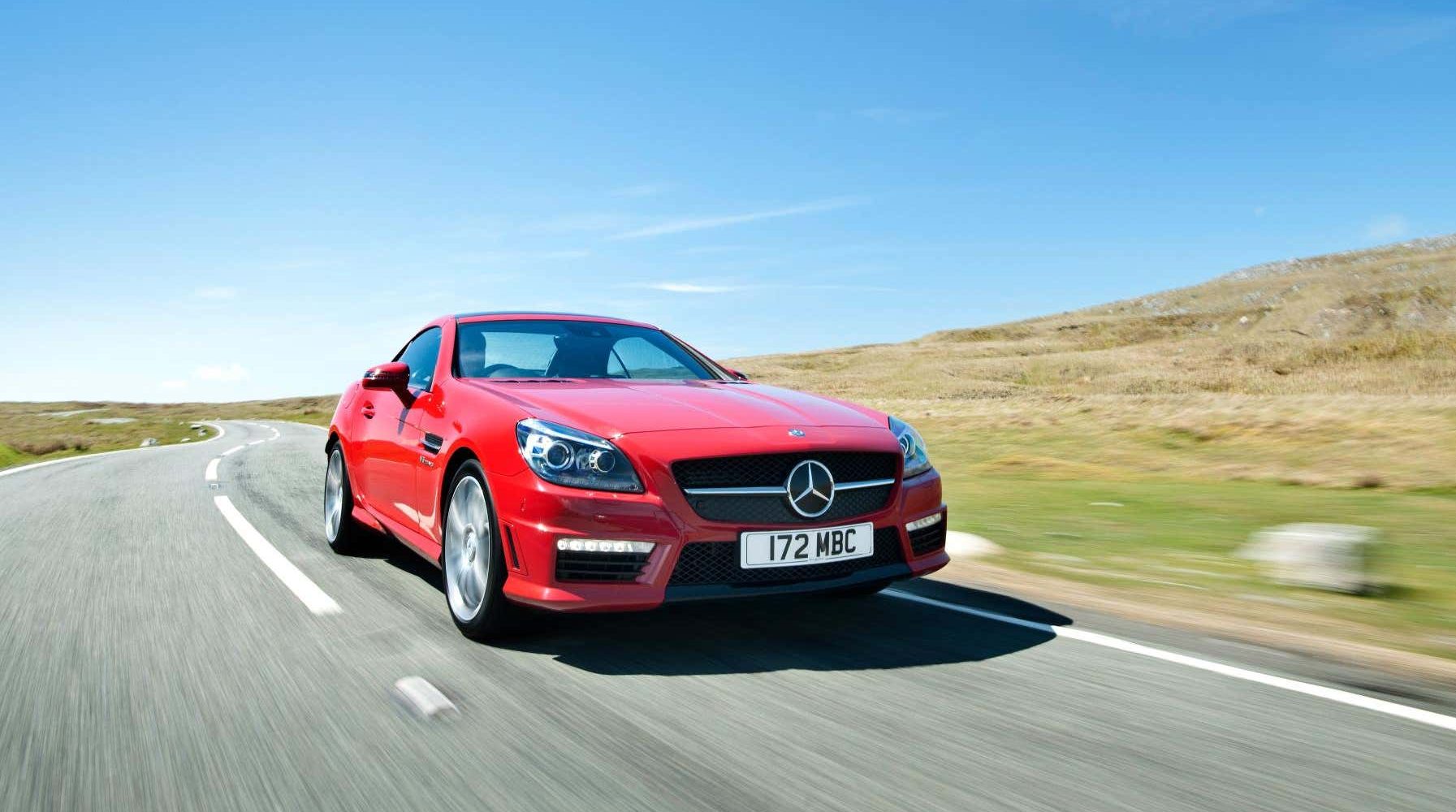 Data collected between June 1 and August 31 this year found that the purchase of sports cars dramatically increased by 82 per cent compared with the same period in 2019.

Regionally it was the West Midlands which had the greatest appetite for sports cars – with sales up 200 per cent on the previous year – while the north-west saw an increase of 185 per cent.

The most popular make and model of all the sports cars purchased was the Mercedes-Benz SLK.

The research, which was conducted by CarShop over a sample of 45,000 used car sales, also found that used four-wheel-drive sales were up by 17 per cent compared with the same period in 2019.

Nigel Hurley, CEO of CarShop, said: “The surge in used sports car sales across England and Wales doesn’t surprise me – in these distressing times, people are looking for something positive, fun and exciting to distract them from the current climate. Holidays are on pause, weddings and large family gatherings are postponed, so why wouldn’t you treat yourself?”

London was the area where sales of used four-wheel-drives increased the most – up 35 per cent – followed by Yorkshire and the Humber.