When it comes to exclusive brands, there’s not really anyone that can come close to Bugatti.

Sure, there have been other claimants to the throne, but Bugatti has only made two different cars in 25 years – and only sold 589 cars in total.

The brand’s third model in a quarter of a century was unveiled earlier this year, and with the wraps taken off, it was decided by Bugatti’s only dealer in the UK – H.R. Owen – to create the first standalone dealership for the brand. 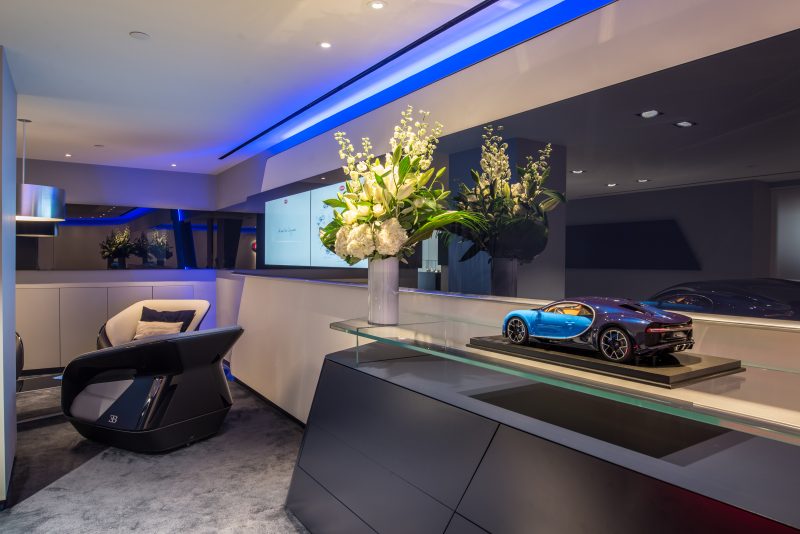 As the ribbon was cut on Tuesday, we were invited to look around this pretty special location with which the wealthiest car enthusiasts in Britain will soon become familiar.

Moving out of the Jack Barclay Bentley dealership into a dedicated space next door, the Bugatti showroom will reportedly always have a car on display – and for the grand opening the car chosen was the new 1,500hp Chiron, on display in the UK for the very first time. 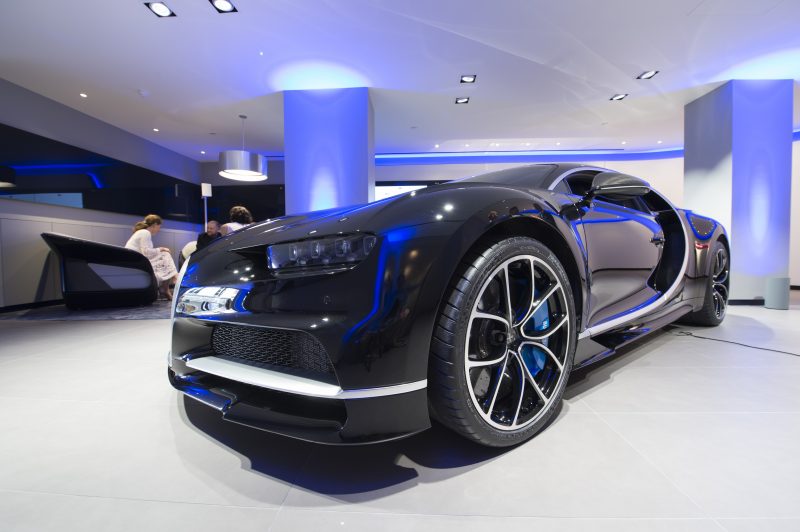 It’s the first chance most of the journalists in attendance had to get a poke around the W16-engined monster in all its glory – and there’s no better place than in the showroom that Bugatti has dubbed ‘a little corner of Molsheim’. 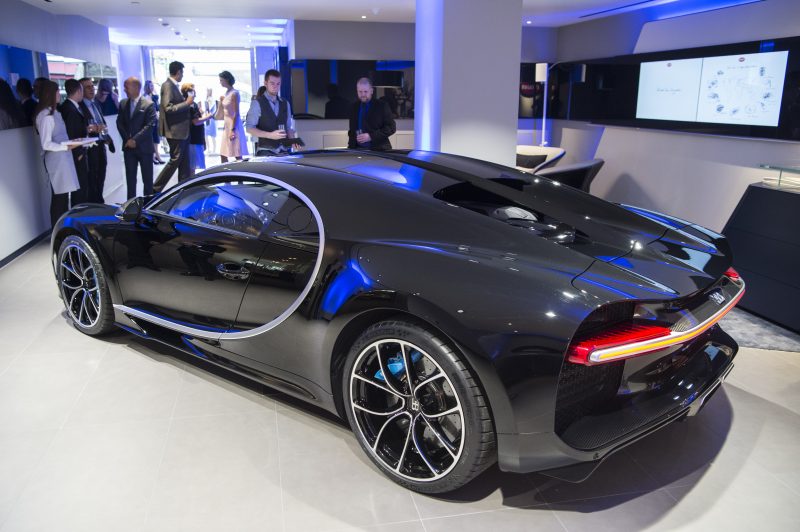 Although the Chiron is the centrepiece, the whole area is meant to convey the essence of Bugatti, with the company’s motto – Art, Form, Technique – adorning the walls, through artwork and engineering models. 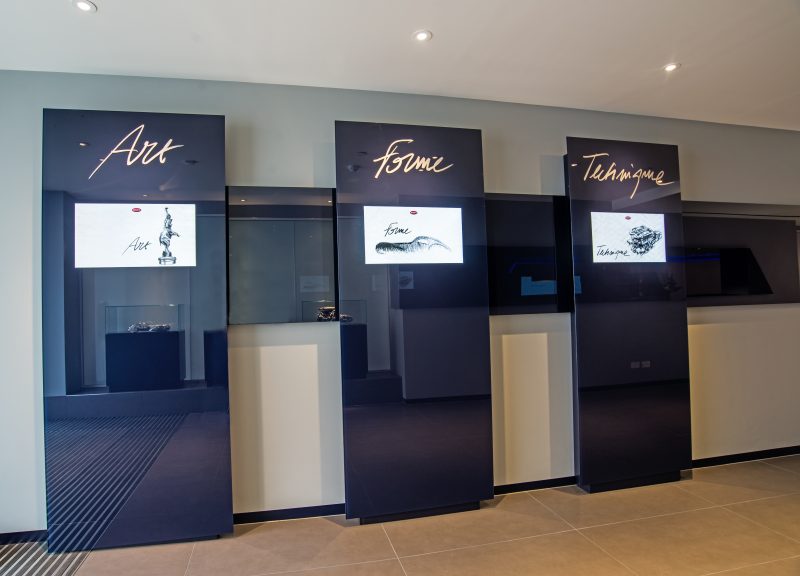 In this ultra-suave environment, prospective customers sit in the Bugatti Home Collection Royale armchairs to discuss their potential purchase with Anita Krizsan, Bugatti’s top salesperson worldwide in 2013 and 2014.

Of the 500 Chirons that will be produced, 200 have already been sold – 15 in the UK – before the car is even officially launched. Given that there was already a customer barely an hour after the place was opened, we’re not surprised.

While you’re waiting for your lottery win to buy the £2 million ‘super sports car’, you can drool over the pics from the official opening event below: 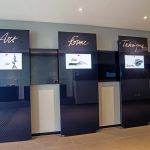 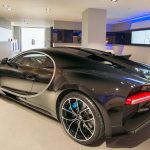 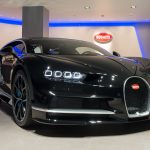 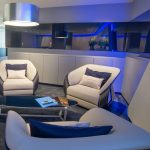 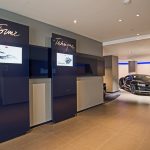 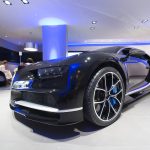 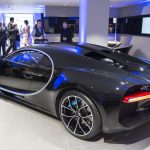 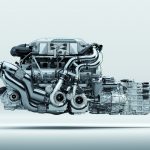 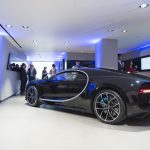 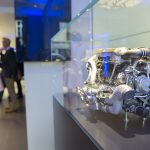 The Chiron will be available from the end of the year. We’re already drafting our letter to Father Christmas…