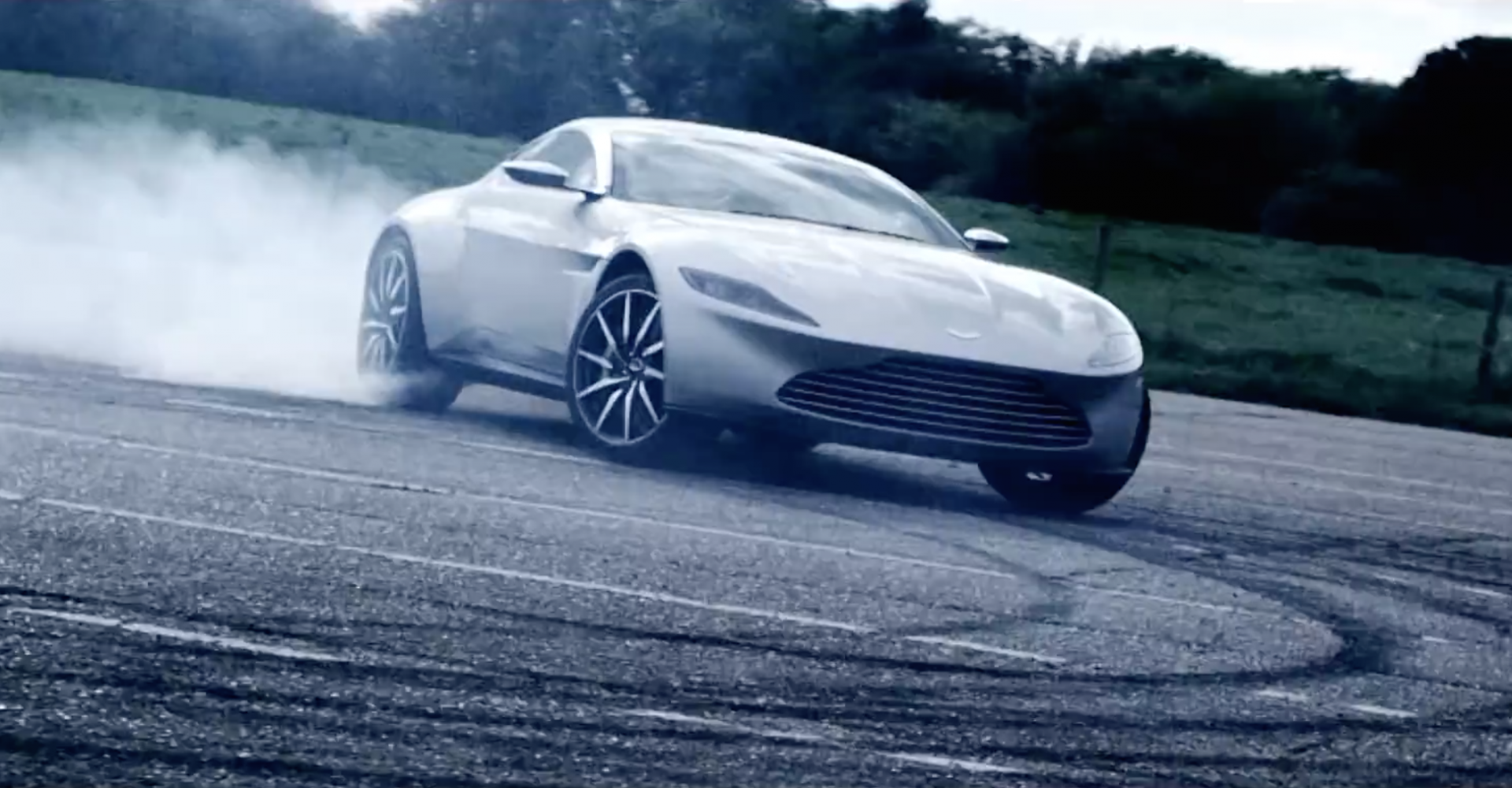 The Aston Martin DB10 is a pretty special car.

Designed and developed specifically for Spectre – the forthcoming 24th instalment of the James Bond film series – it’s a tribute to Aston Martin’s half-century association with the British spy, which began with the DB5 in the 1964 film Goldfinger.

The DB10 is based on a lengthened and widened V8 Vantage chassis, and boasts a 4.7-litre V8 engine coupled with a six-speed manual transmission unit.

While only 10 were made, Aston Martin isn’t shy of testing the car’s capabilities (making us all insanely jealous in the process), and has released a video of Spectre stunt driver Mark Higgins at the wheel.

With some serious spins and sideways action, the minute-long video is enough to make anyone covet the Brit-built beast.

Check out the whole video here: