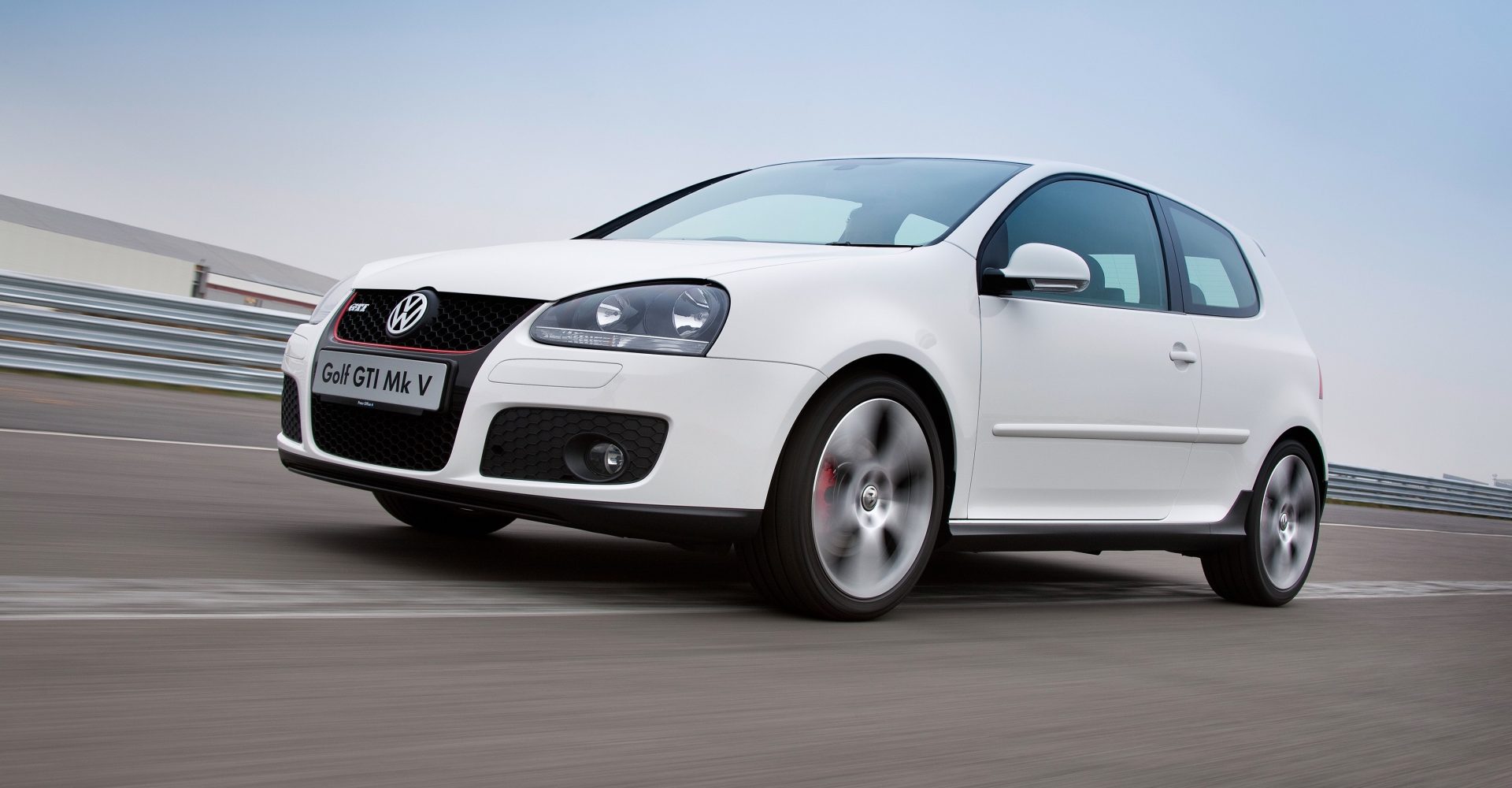 Classic hot hatches are still in hot demand and despite their increased popularity, there are still bargains to be had.

So get looking through the classified adverts, because these classics are worth grabbing while they’re still around.

Renaultsport has form when it comes to creating fast, nimble and effortless agile hot hatches. The Clio 182 was a key example. Light and relatively inexpensive, it showed others how a hot hatch really should be done.

Used numbers are still strong but they’re shrinking as more and more cars are snapped up. Keep an eye on service history when looking at an example, and look out for unwanted modifications too.

The little Lupo GTI made waves when it arrived back in 2000. Small, stocky but powerful, it harked back to the original MK1 Golf GTI. In fact, its 123bhp out-punches the modern Up! GTI, showing just how much performance Volkswagen packed into this car back then.

Plenty of visual changes separated it from the regular Lupo, and today they’re highly sought after with clean examples commanding reasonable price tags.

The Renaultsport Twingo danced a similar tune to the Lupo GTI. It was ultralight, highly powered and designed to maximise fun on the public road. Yes, the interior quality may not have been quite as good as the sturdy German’s, but it came with plenty of standard equipment which helped things along.

Decent examples don’t cost the earth today, either, and you get plenty of go-faster looks for your money.

Fiat’s little Panda is a well-known name in the compact car segment, and there have, throughout the years, been various sporting versions. The 100HP is a standout, as it finally put the Panda among more premium rivals.

That’s because it’s so good to drive. Lowered suspension, grippy tyres and fine handling came together to make a genuinely exciting package. They’re great value at the moment too – so get one while you can.

Classic Golf GTI models are racking up big prices on the used market, with nostalgia for the hot hatches of old driving up the price tags on cars like the MK1 and MK2 GTIs. However, this increase hasn’t affected the later, more modern MK5 edition quite so much.

But that’s no reason to avoid it. A complete revival of fortunes over the flabby and disappointing MK4, the MK5 marked a new age for the GTI. Comfortable, packed with equipment and well-styled, it’s a great option to go for on the used market today.

Skoda’s vRS models have always come pleasingly under the radar. Powerful and great to drive they may be, but conservative styling has meant that the vRS models haven’t always flagged up on people’s lists when looking at a hot hatch.

The Fabia vRS is one you should consider, however. It’s smartly styled, well put together and a hoot for whoever is behind the wheel. Plus. they don’t come with huge price tags, so they’re a great one to go for today.

When Alfa Romeo revealed that it was shoehorning a 3.2-litre V6 engine inside its dinky 147 hatchback, few people could believe it. Close to 250bhp and a 0-60mph time of just over six seconds meant that it could more than hold its own against other performance hatches of the time.

It commanded a serious price tag when new – just over £23,000 back in 2003 – and it has continued to maintain a strong price, maintained by enthusiast demand and interest. Still, search hard and you’ll find a bargain, and it’s likely to be a car you won’t regret buying.