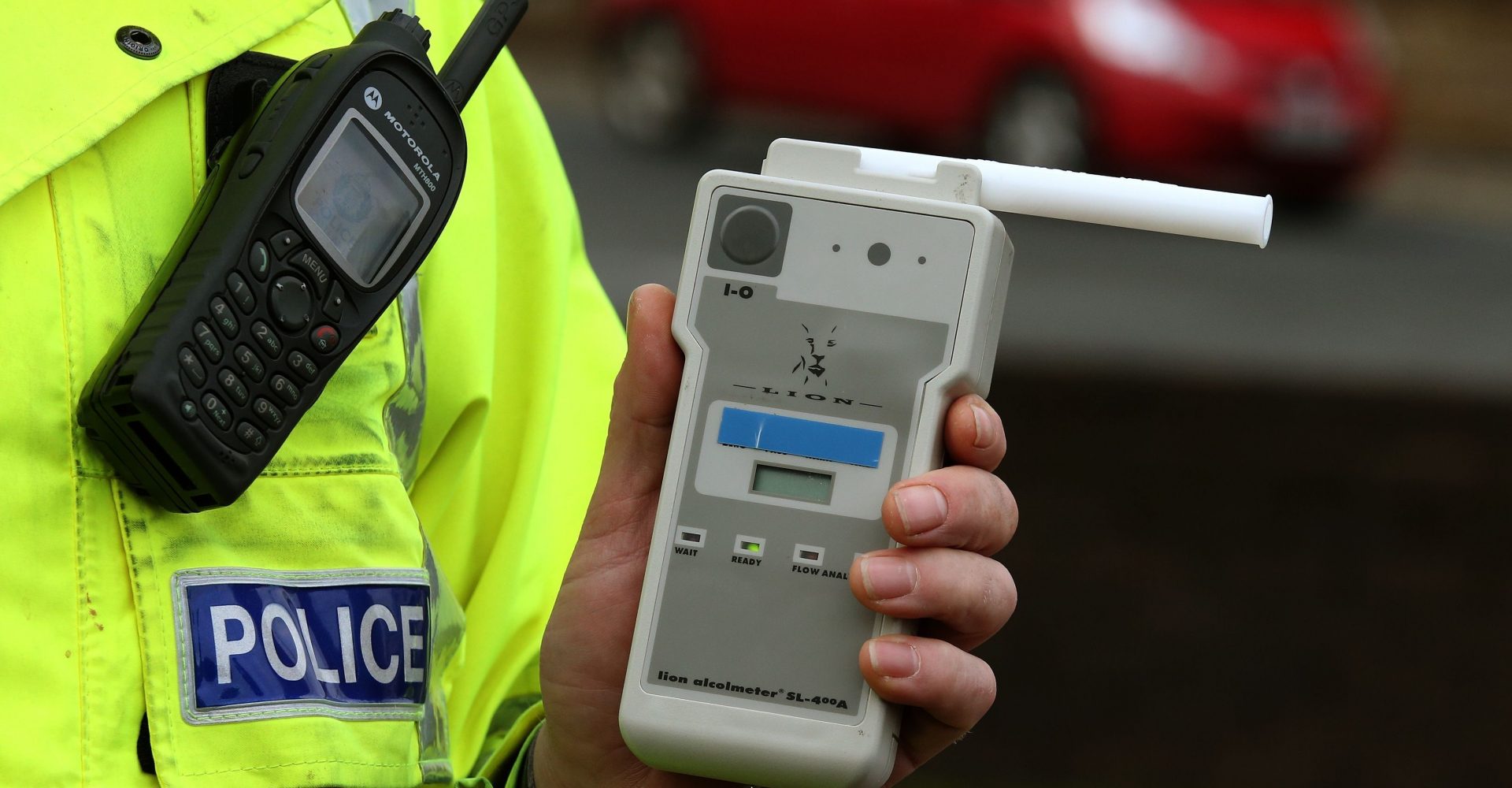 Calls are being made for a zero-tolerance policy towards drink-driving as a recent study confirmed that alcohol-related deaths are on the rise in the UK.

A new study has found that the UK, with the exception of Scotland, has the highest drink-drive limit in the entire EU.

The European Transport Safety Council reported that the only other country with an alcohol limit as high as the UK’s was Malta – until it brought in stricter policies last year.

The number of drink-related fatalities in the UK had increased, according to the study, up four per cent from the 240 in 2010 to an estimated 250 during 2017.

Joshua Harris, director of campaigns for Brake, said: “This report lays bare the UK’s failure to tackle the menace of drink driving compared to our EU counterparts. With England and Wales having the dubious honour of the highest drink-drive limit in Europe and more people dying on our roads due to drink driving, the time for action is now.

“Our current drink-drive limit gives a false impression that it is acceptable to mix alcohol and driving – which couldn’t be further from the truth. Decisive action is needed to end this blight on our roads and prevent the needless loss of life. A zero-tolerance drink drive limit is a proven effective solution, as this report shows, and we call on the Government to implement this urgently, making clear to drivers that not a drop of alcohol is safe.”

The current alcohol to blood limit in England, Wales and Northern Ireland stands at 80mg of alcohol per 100ml of blood – a level that has stayed the same for more than 50 years. Scotland lowered its limit to 50mg five years ago.

It was one of just six countries to record a rise in deaths alongside Austria, Estonia, Hungary, Sweden and Slovakia.

The small rise in the deaths in the UK does go against a steady decline in numbers over the previous four decades.