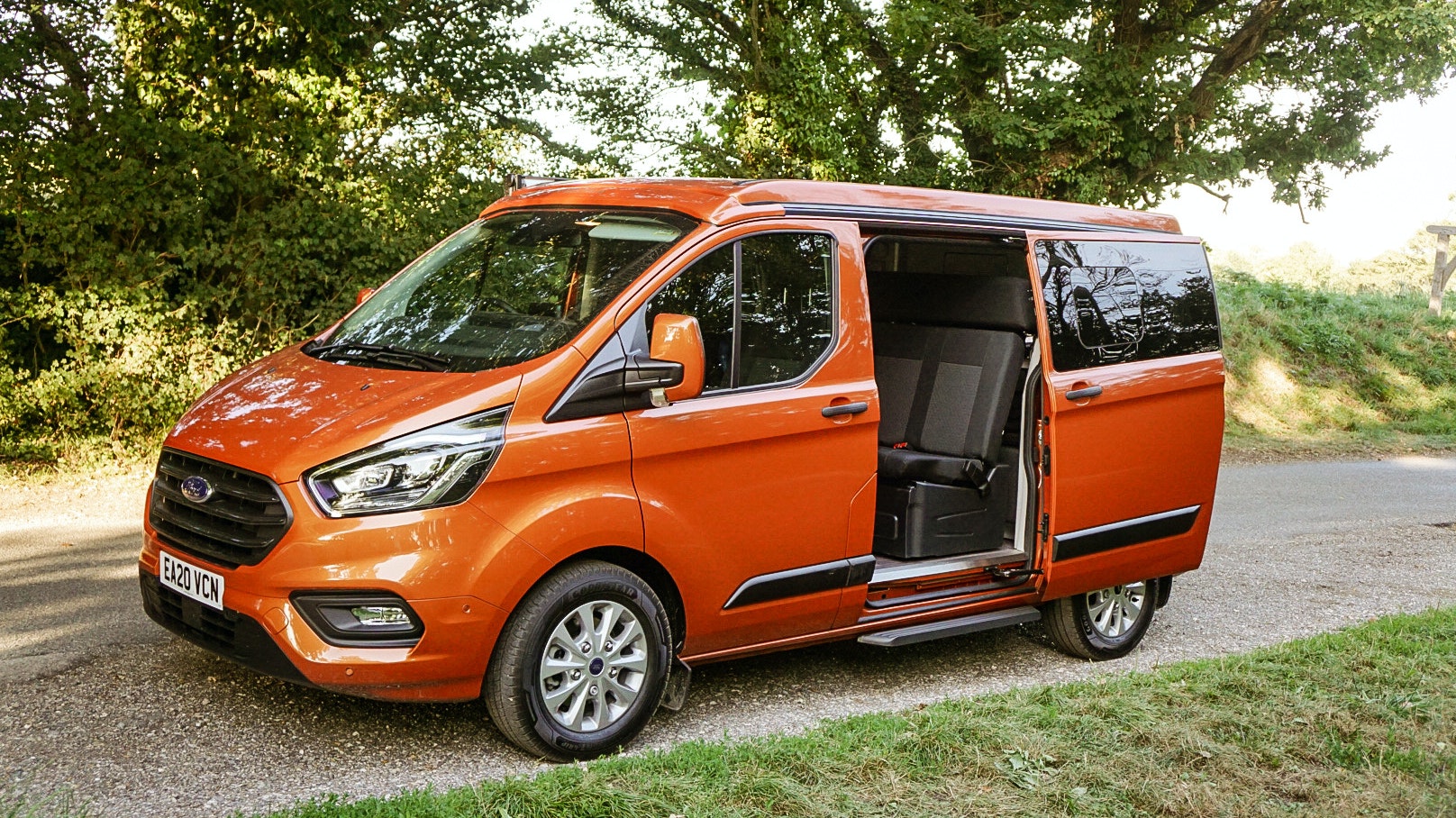 The idea of a camper van conjures up a rather romantic image. The open road, clean, fresh air and the ability to take charge of your own direction rather than being set to one location are all thoughts that come with the image of a camper. For the most part, they’re true, and with staycations becoming the go-to way of holidaying amid the coronavirus pandemic, we can only see them becoming even more popular.

But if you’re thinking of buying a camper van – or perhaps already own one – then it might be easy to think of its usage as limited to just long-distance trips or long jaunts cross-country. There’s nothing wrong with that, of course, but there might be some other camper van uses that you might not have thought about.

Given the recent move towards home working, the camper van could prove to be the ideal mobile work station. The Ford Transit Custom Nugget, which I tested out recently, comes with built-in Wi-Fi, and that means that you don’t need to tether to your phone in order to get hooked up to the internet.

I’d imagine that many of us are getting slightly tired of looking at the same four walls each day, so the ability to head out into a new location to work really does put a spring in your step. Checking emails feels a whole lot easier to do when you’ve got a fresh view ahead of you, while the ability to make a cup of tea via the hob next to you means you’re not completely cut off from home comforts. There’s even a large fridge in the Nugget to keep the milk cold.

Though I did get a few strange looks from early morning joggers and dog walkers as I tapped away while sat in a parked-up camper, I’d argue that many people would jump at the chance to work somewhere new. It beats the regular commute, that’s for sure.

For those of a two-wheeled, pedal-powered inclination, the camper van has even more uses.

As a relatively keen cyclist, I’ve noticed that many roadside cafes and shops have been kept closed in recent weeks, meaning that your end of ride drink is relegated to a coffee at home. But that’s not the case if you’ve got the Transit in tow.

Though transporting your bike takes a little bit of angling (as well as liberal use of ratchet straps) there’s more than enough space inside to get your bike along. You can get a rear-mounted bike rack for the Transit, but given the large opening boot gives you access to the ‘living quarters’ of the van, then this might not be the best option.

There’s plenty of storage for your helmet, shoes and gear – along with all the other accessories that come with being a cyclist – which allows you to keep the central part of the cabin free of clutter.

Then, once your ride is over, there’s a place to find cold drinks or even the hob to get some bacon cooking. The Nugget features an in-built shower too, which – though it isn’t its intended use – can be ideal for cleaning down your bike so you don’t get the van mucky inside.

Then there’s dining out. The Transit’s range of cooking appliances means it wouldn’t be difficult to whip up a decent meal in no time at all, but you can also use it as a mobile dining venue.

Plenty of restaurants and bars have also been offering takeaway services recently, and with a camper you can take advantage of this to the full. Order from your favourite place, collect your food and enjoy in front of a setting of your choice. The Nugget even packs a foldaway table and chairs, which means you can have your own perfect setup wherever you are.

Of course, most people consider a camper van as a way of having a holiday under their own steam and at their own pace with the comforts and features from home. But if you are thinking of camper van ownership – or already own one – then just remember, there’s far more to them than meets the eye.