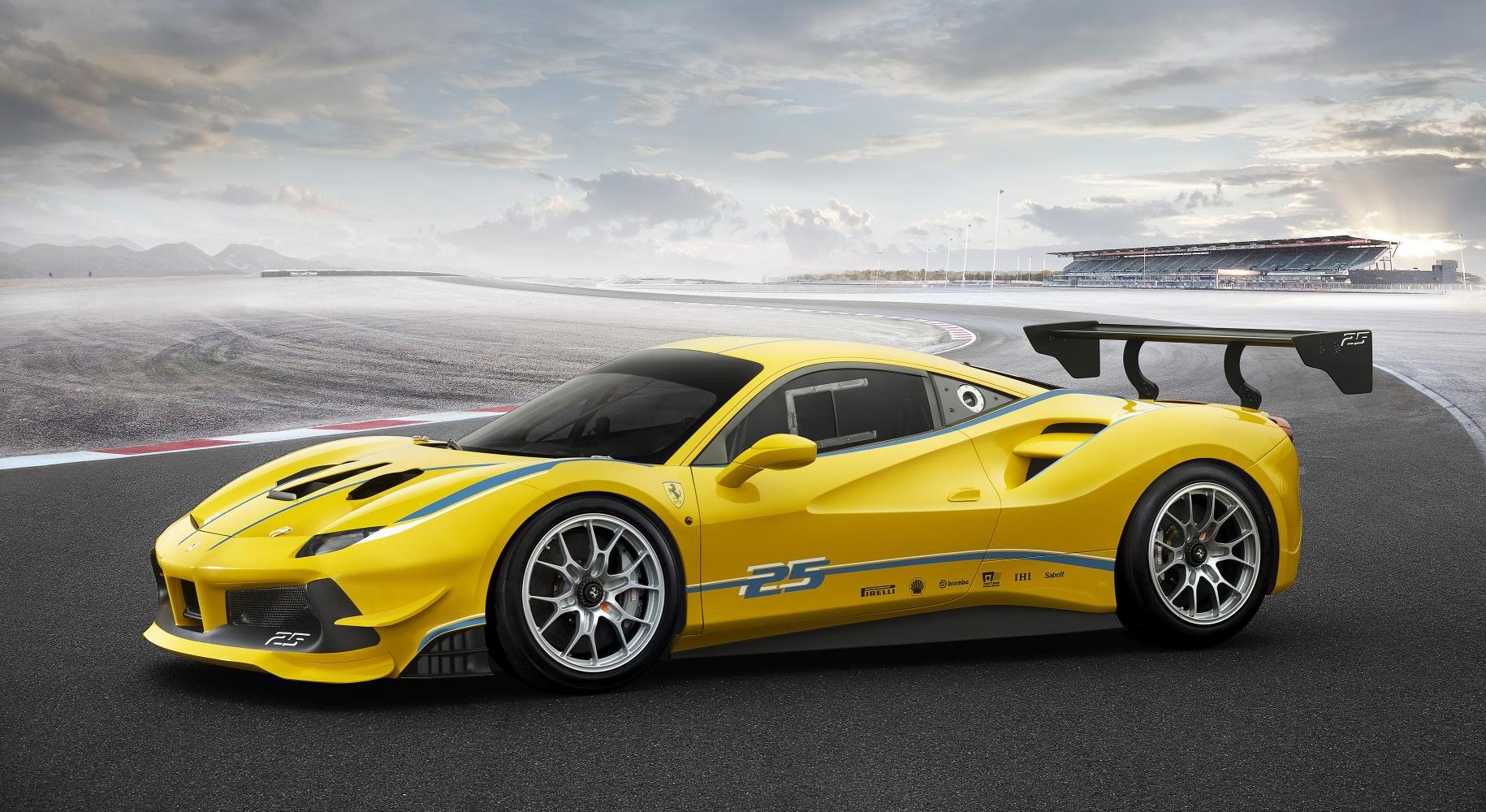 The 488 GTB might be an utterly mesmerising machine, but Ferrari has just turned it up to 11

Here we have the Ferrari 488 Challenge, which has been built by Maranello’s finest engineers to grace race tracks around the world. 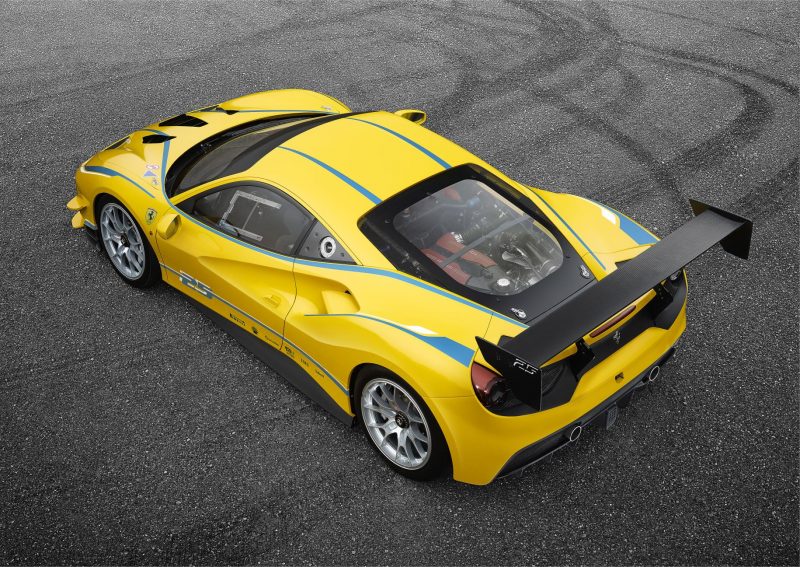 You see, Ferrari has its own one-make racing series in which gentleman drivers pay large sums of money for the privilege of racing awesome machines like this around race tracks, and this is what they’ll be driving next season.

So, what do you get over a standard 488 for this large sum of money? The 3.9-litre turbocharged engine’s pretty much as it was before, but gets new mapping and shorter gear ratios. 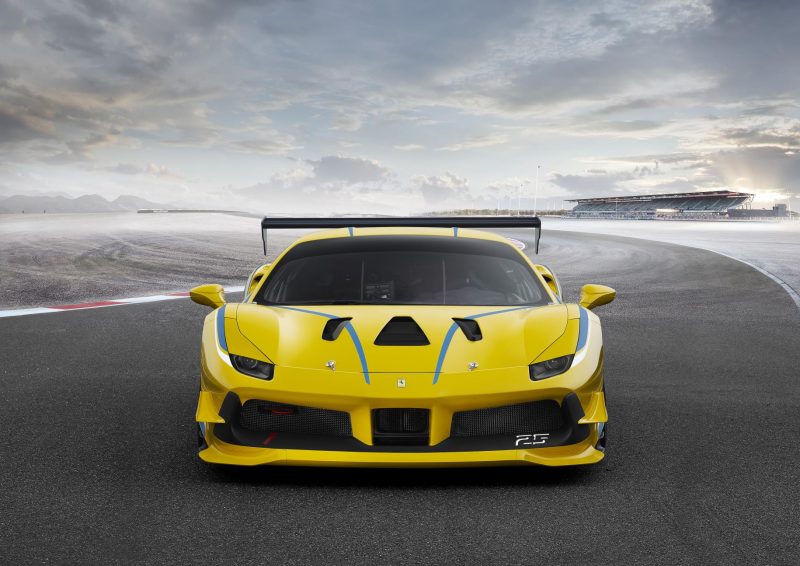 The real money has gone on the crazy aerodynamic upgrades. There’s a rear spoiler you could iron your shirt on, while winglets and ducts cover every surface in an attempt to manipulate the airflow into giving extra downforce. 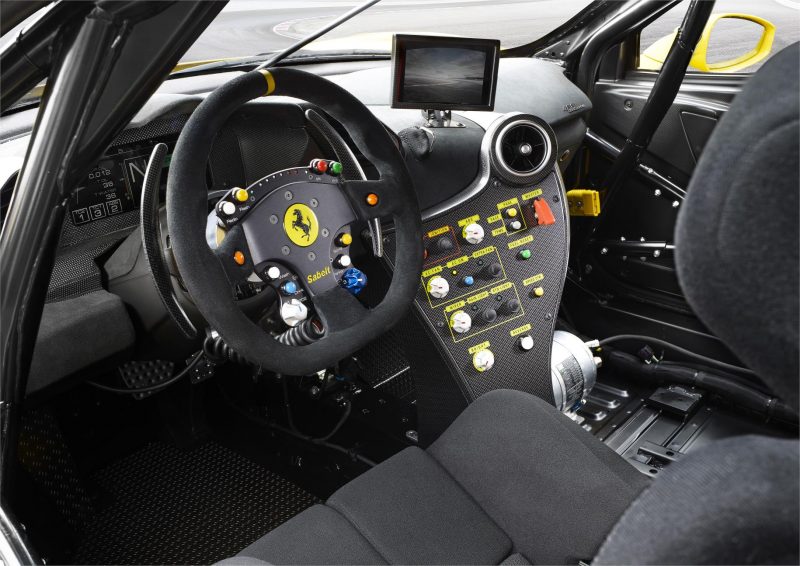 All of this means the 488 Challenge is quick. So quick, in fact, it’s a whole second faster around Ferrari’s test track than the car it replaces – 1m 15secs is nothing to be sniffed at!