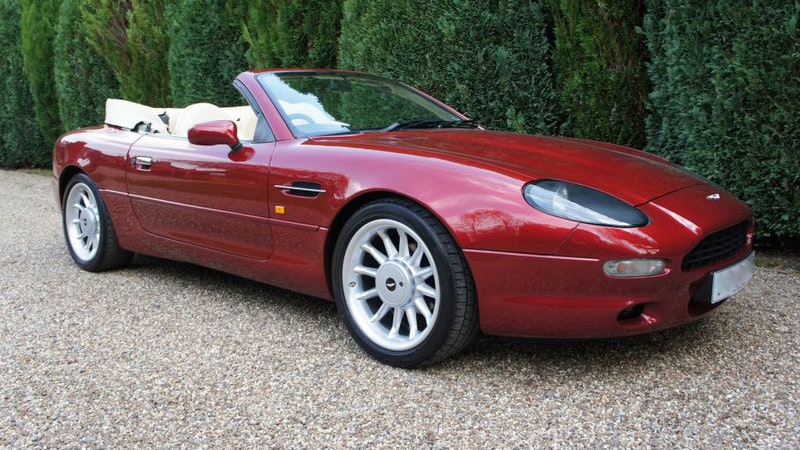 A car first owned by Sir Elton John is being sold for £4,000 more than similar versions.

Automotive website Auto Trader said the premium is partly due to the Aston Martin DB7 being previously driven by the music superstar.

The 1996 Volante convertible is a metallic Toro Red colour and has clocked up 79,000 miles.

It has an electric roof, cruise control and heated seats, and is up for sale for £29,990.

According to Auto Trader, other Volantes with such high mileage are normally only sold for around £26,000.

A spokesman said: “It seems there is a premium placed on this car due to its celebrity owner along with it having been given star treatment over the years, and being maintained to the highest standard.”

The car is being sold by prestige and specialist car sales firm Baker Brothers of Cobham, Surrey.

Sir Elton, 72, began collecting prestige cars – particularly Aston Martins – as soon as he rose to success in the 1970s.