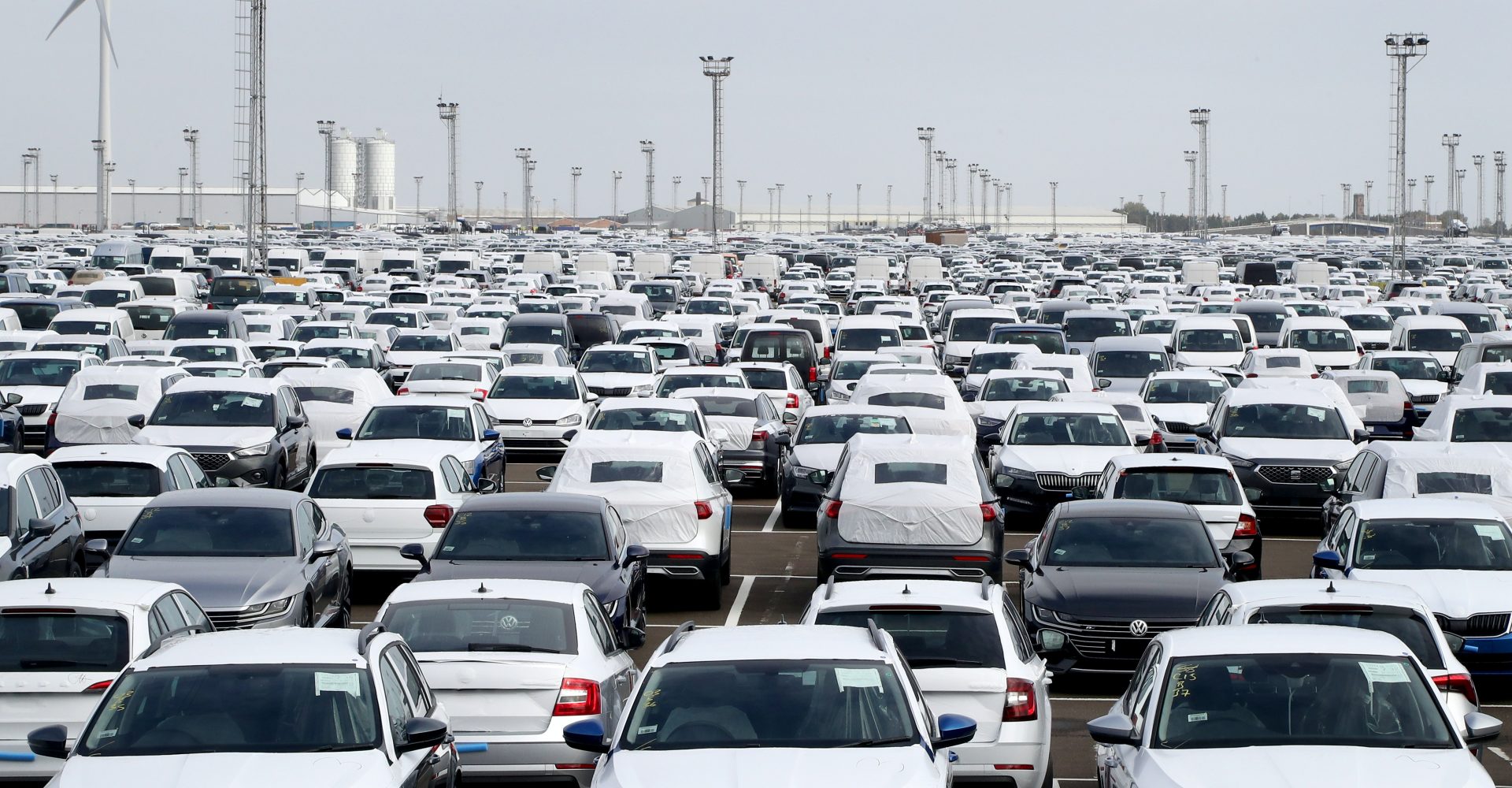 Car production has continued to fall as the industry is hit by the virus crisis, new figures show.

Just over 51,000 vehicles rolled off factory lines in August, down by 44% on the same month last year, said the Society of Motor Manufacturers and Traders (SMMT).

Efforts to ramp up production have stalled because of the ongoing pandemic, with weak demand in overseas markets compounded by a significant fall in output for UK buyers, said the trade body.

The slump is highlighted by an unusually strong August in 2019, when some car plants worked through the customary summer maintenance shutdown period to mitigate the then possible no-deal Brexit in March.

Almost 85% of all cars built in Britain in August were destined for other countries, underlining the importance to the sector and UK economy, said the SMMT.

Car production is down by 40% so far this year, representing a loss of 348,821 units, the figures showed.

The SMMT said support for the industry was now “critical” as the UK braces for a second wave of coronavirus.

Production losses due to the crisis have cost manufacturers more than £9.5 billion so far this year, it was estimated, while at least 13,500 jobs have been lost.

Research by the SMMT indicates that one in six automotive jobs are at risk of redundancy when the furlough scheme ends next month.

Mike Hawes, SMMT chief executive, said: “These are increasingly disturbing times for UK car makers and suppliers with the coronavirus crisis weighing heavily on the sector.

“Companies are bracing for a second wave with tighter social and business restrictions making the industry’s attempts to restart even more challenging.

“The UK industry is fundamentally strong and agile, and the measures announced yesterday by the Chancellor are welcome and essential, although we await more details of how they will work for all businesses and crucially large manufacturers.

“Moreover, with fewer than 100 days until the Brexit transition period ends, we need urgent agreement of an ambitious free trade deal with our largest market to avoid the second shock of crippling tariffs.”