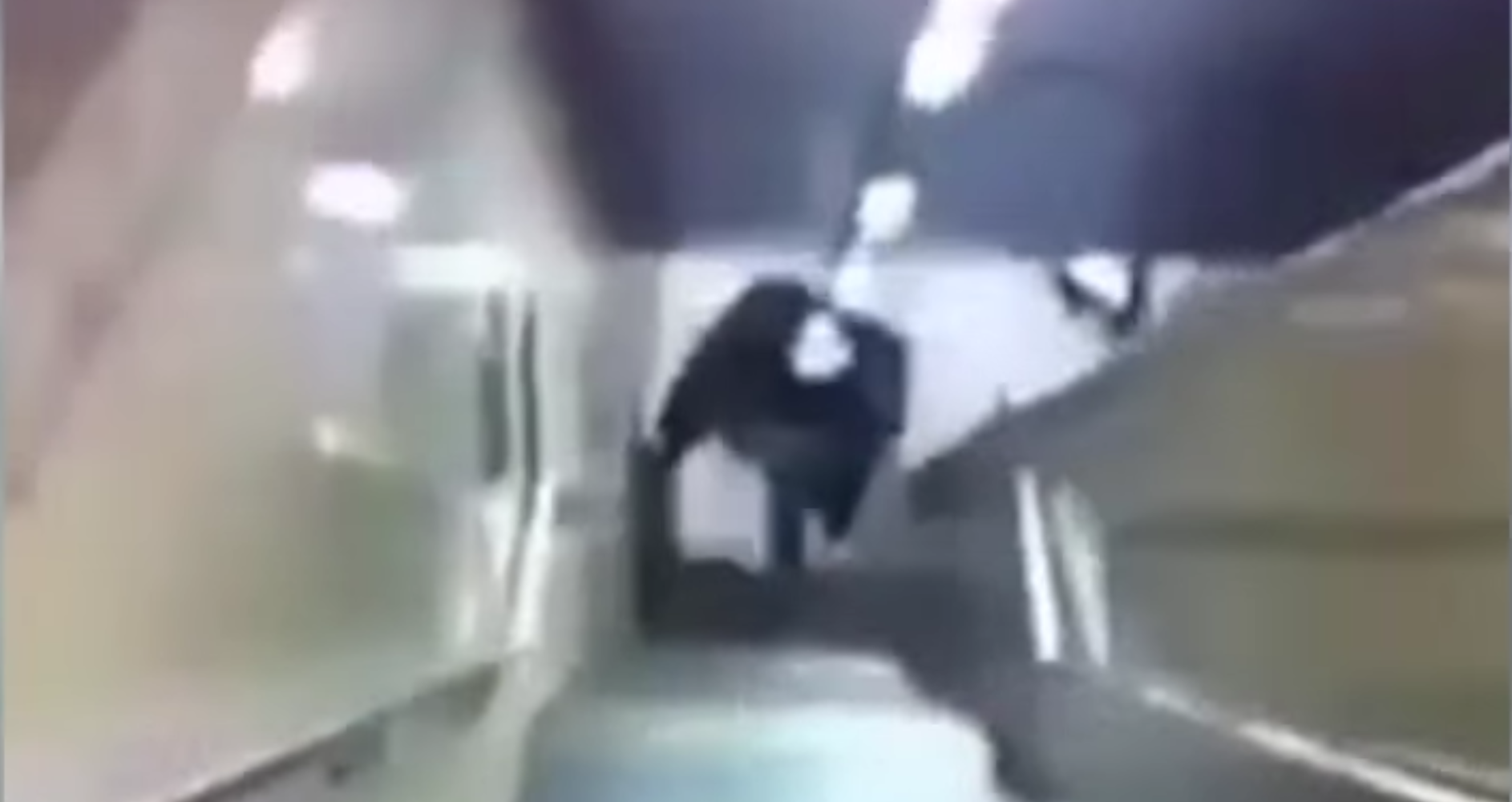 One car ended 2015 in sad fashion – being sent careering down some stairs at a Belgian metro station.

The culprits were filmed pushing the car – believed to be an Aixam – down the steps at Clemenceau Station in Brussels:

Belgian news channel RTBF reported that a post on social media claimed the owner wanted to get rid of the car. However, it’s not known if he was aware it had been taken.

The station was closed from 8pm (ET) to 8.45pm on December 31, and according to Brussels Intercommunal Transport Company spokesman Guy Sablon, getting it back up the stairs could take some time.

We hope those responsible are caught and suitably punished, because no car deserves that.