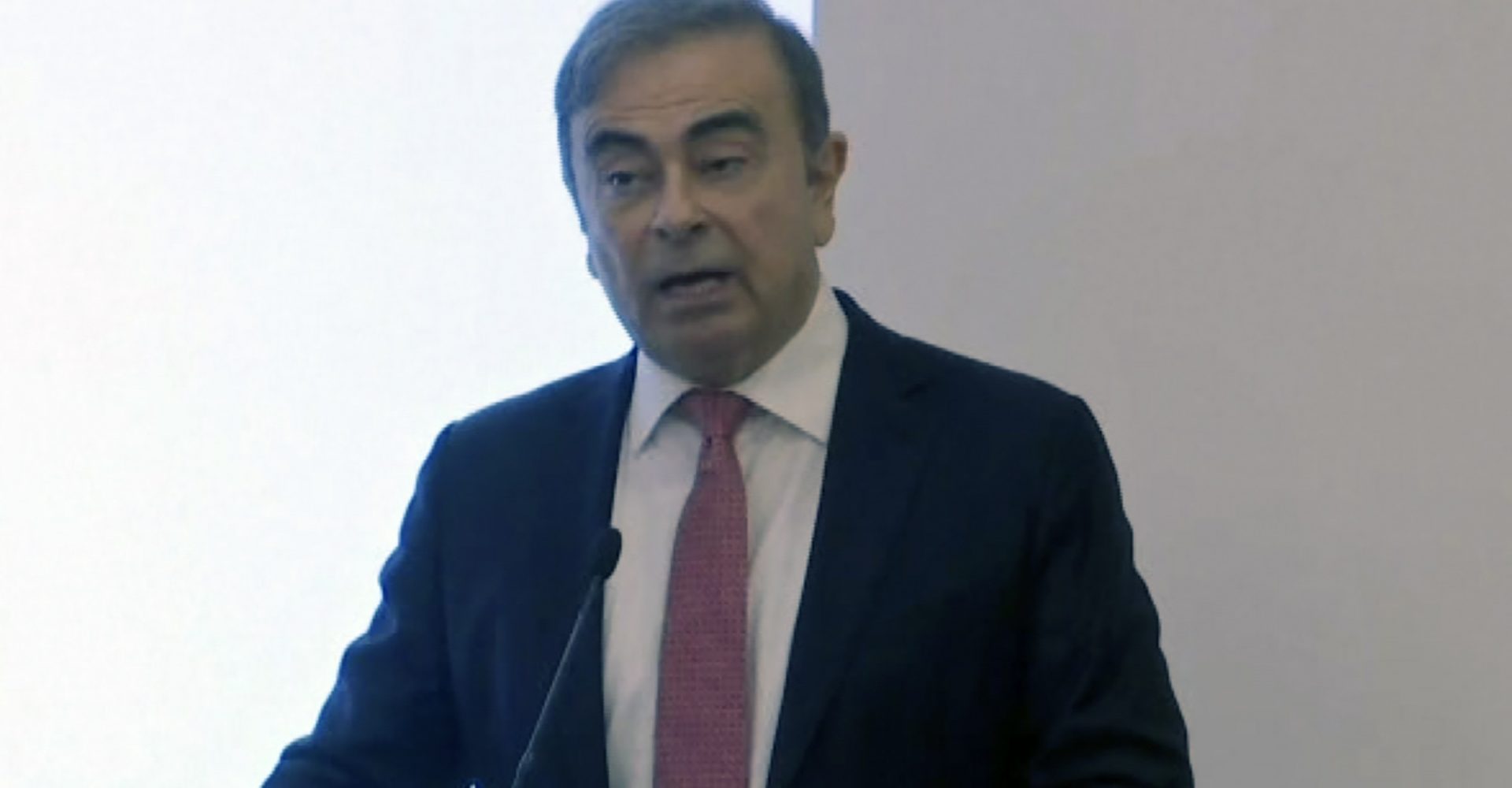 Nissan’s fugitive ex-chairman Carlos Ghosn has described his detention conditions in Japan, from which he fled last month in a daring escape, as a “travesty” against human rights and dignity.

At a news conference in Beirut, Ghosn also dismissed all allegations against him as untrue, saying: “I should never have been arrested in the first place.”

It was the first time he has spoken directly and in person with journalists since his arrest in Japan for alleged financial misconduct in November 2018.

Dozens of local and international journalists gathered for the much-anticipated news conference in the Lebanese capital.

His improbable escape has perplexed and embarrassed Japanese authorities after he skipped bail and managed to flee the country despite supposedly rigorous surveillance.