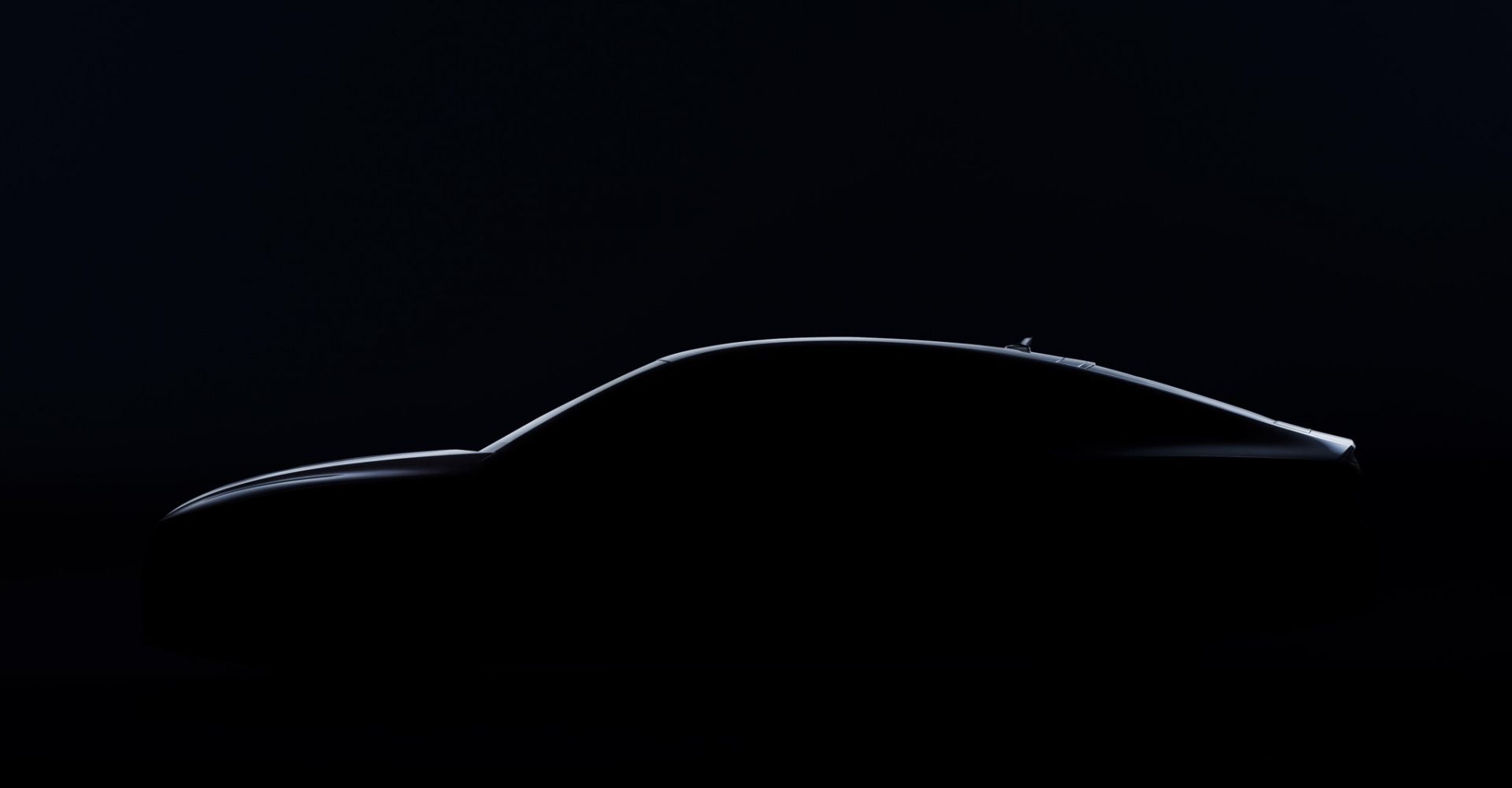 Manufacturers love a good teaser, and so do we at Super Unleaded towers.

Audi is a prolific offender at poorly teasing its new cars, and it has just released a ‘sketch’ of its A7, which will be revealed this Thursday.

The new Audi A7 is celebrating its world premiere on October 19. A preview. #anticipate pic.twitter.com/jzG1EBte7Q

This teaser is very literal –  one sloping line gives very little away. Especially when you consider the new A7 will probably look near-identical to the outgoing model. No bad thing, the old one was a fine looking car.

To celebrate Audi’s sketches, we thought we’d have a go at teasing some of our favourite cars. We apologise in advance, drawing isn’t really our thing… 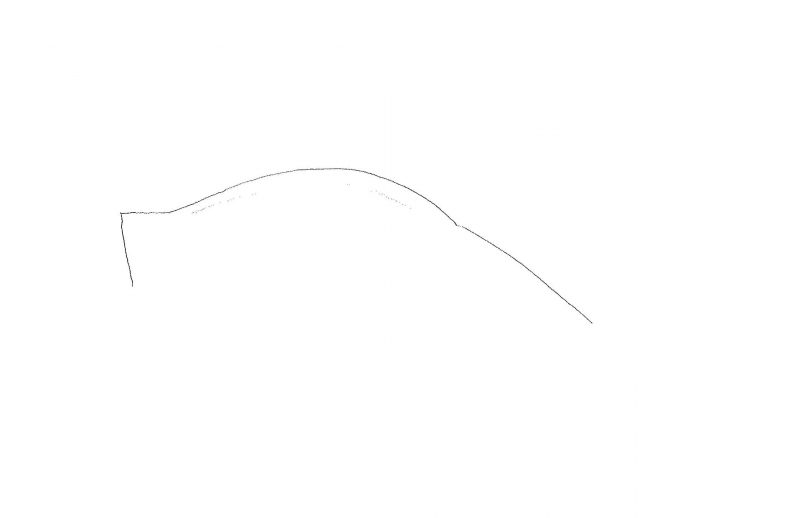 We don’t want to insult Ryan’s drawing ability, but if we were Gordon Murray, we wouldn’t be happy. It certainly wouldn’t have reached its record breaking top speed of 243mph with these aerodynamics. 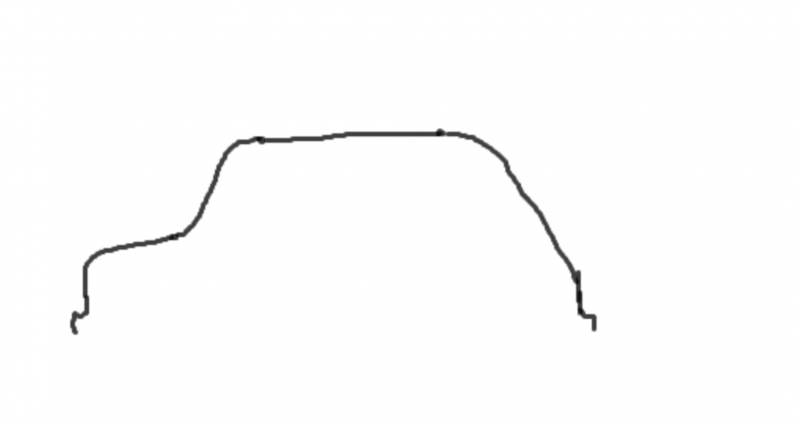 The designers at Audi should be nervous once they’ve seen Tom’s drawing. Not only can you (almost) tell that it’s a Fiat 126 – the relatively overlooked successor to the iconic 500 – but you can even see the bumpers! The German manufacturer obviously didn’t fancy giving that much information away on its A7 tease. 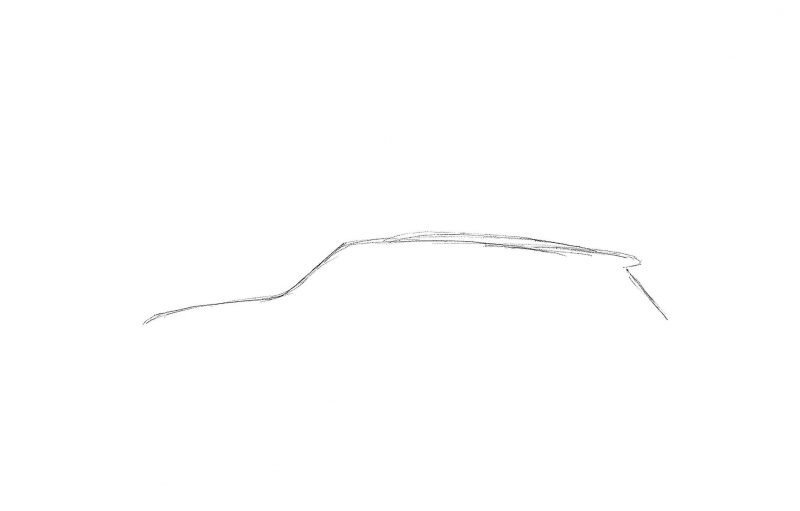 As Audi has teased its A7, it would be rude for us not to have a go at drawing one of its cars ourselves. The RS6 estate is well-loved around SU HQ –  although we don’t think we’ve done it any credit here. All we see is a cross between a Range Rover Sport and Mini Countryman… 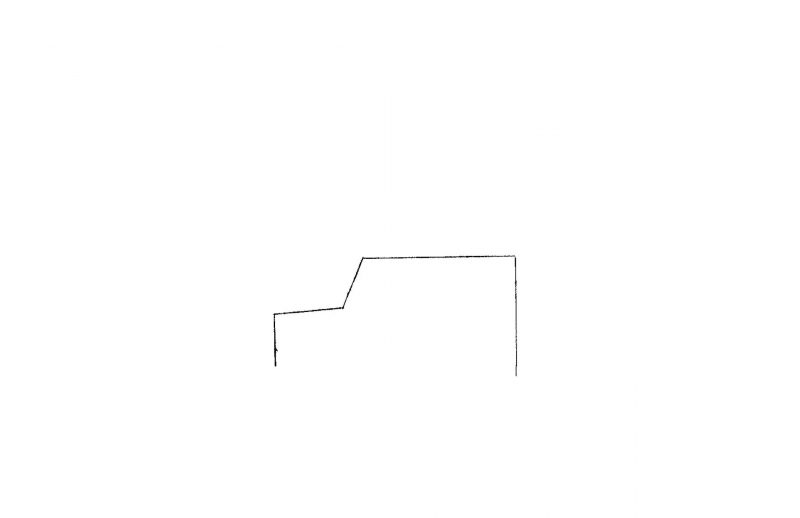 Our Tristan definitely got the easy option here. The Cube is, unsurprisingly, a box on wheels, and this ‘teaser’ shows that. The Cube was discontinued in the UK in 2010, but its boxy legacy continues with our sketch. 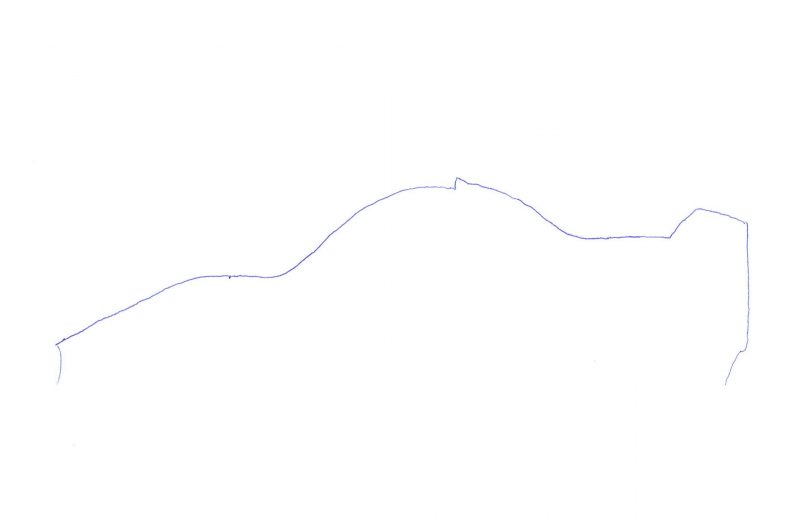 The Maserati MC12 was a race car for the road, and while Adam’s drawing, er, doesn’t really look like an MC12, it does look like a race car. Sort of.

It has a roof scoop, though, so we’ll give him that. The MC12 is based on the Ferrari Enzo, and is exceptionally rare – just 50 road cars were made. Who knows, our ‘teaser’ may preview another Maserati hypercar?

Have you ever wondered what a cross between a Lamborghini Aventador and Tesla Model X would look like? Probably not.

But it could look like this. Our drawing may even ‘tease’ the forthcoming Lamborghini Urus SUV. Anything is a possibility these days. 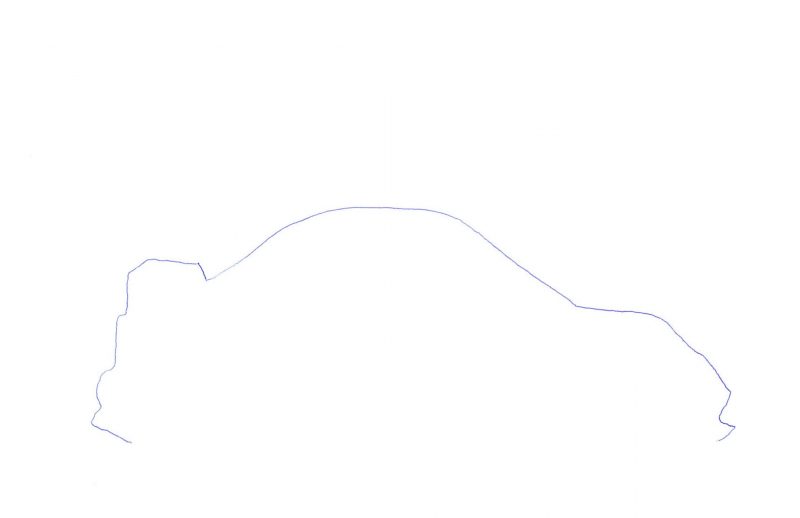 While it looks more like a Subaru Impreza than an Evo, it’s a good effort at ‘teasing’ it. It even has a big wing, too, so it must be accurate. Right?

Anyway, back on topic. The new A7 will be shown at a preview on Thursday night and we’ll be keeping our eyes peeled.