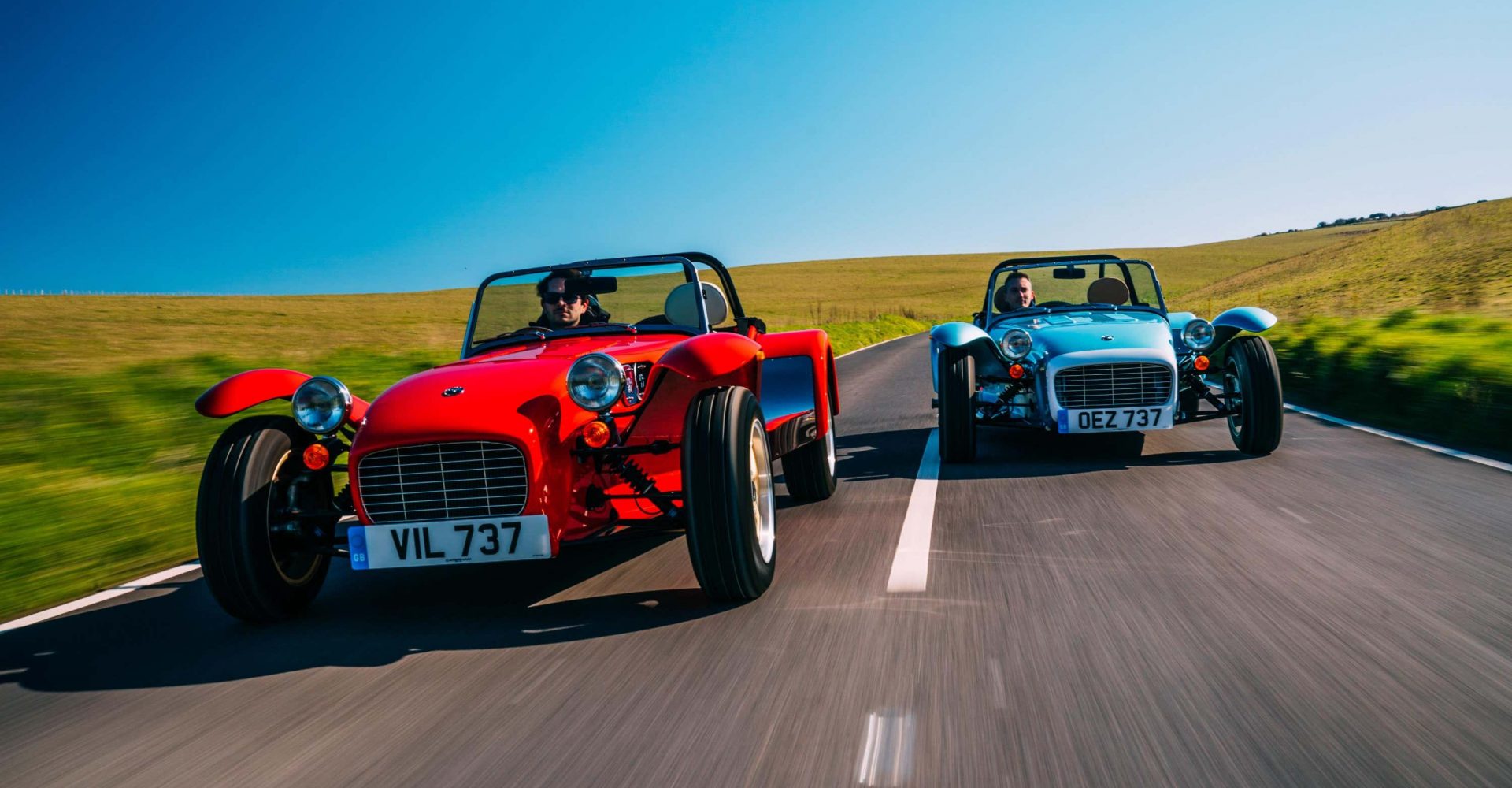 Caterham Cars has been acquired by Japanese firm VT Holdings.

VT Holdings has been the lightweight sports car manufacturer’s Japanese importer since 2009, where it claims to sell more than 120 cars annually. As one of Japan’s largest retailer groups, it also operates over 200 showrooms across the country and is an importer for some of the UK’s most iconic names, including Royal Enfield motorcycles and Lotus Cars.

Kazuho Takahashi, CEO of VT Holdings, has similarly motorsport-inspired interests to Caterham, having raced competitively in events such as the Japanese Grand Touring Car Championship, Super GT and Super Taikyu championships over the past 20 years.

He said: “VT Holdings is proud to welcome Caterham to the group. We have not only purchased a globally renowned performance car manufacturer but become custodians of a motoring legend. We will protect and develop the Seven to meet the legislative challenges that lie ahead.”

Caterham’s current range of road-going offerings is centred around the two-seater Seven, though the firm is expected to begin a more focused approach to electrification. It is as yet unclear how battery-powered technology could be incorporated into the Seven’s compact layout.

Graham Macdonald, chief executive of Caterham Cars, added: “Takahashi-san and the team truly understand the DNA of the Caterham brand, our heritage, our customers and our passions. As a team, we’re all excited about starting to write the next chapter for this very special brand.”