We’ve had some pretty epic drives in Mitsubishi’s mad models – and all of them have had Evo badges on the back.

While the new range of SUVs, like the PHEV bumbling Boris Johnson test drove to hilarious effect recently, are all well and good, the Mitsubishis that really get us going have big exhausts and mad wings.

Mostly because they can do this…

Oh, and they’ve been known to fly…

Anyway, to celebrate the brand we’ve been handed a whole load of Mitsubishi goodies which we’re planning on giving away. For nothing. Nada. Zilch. 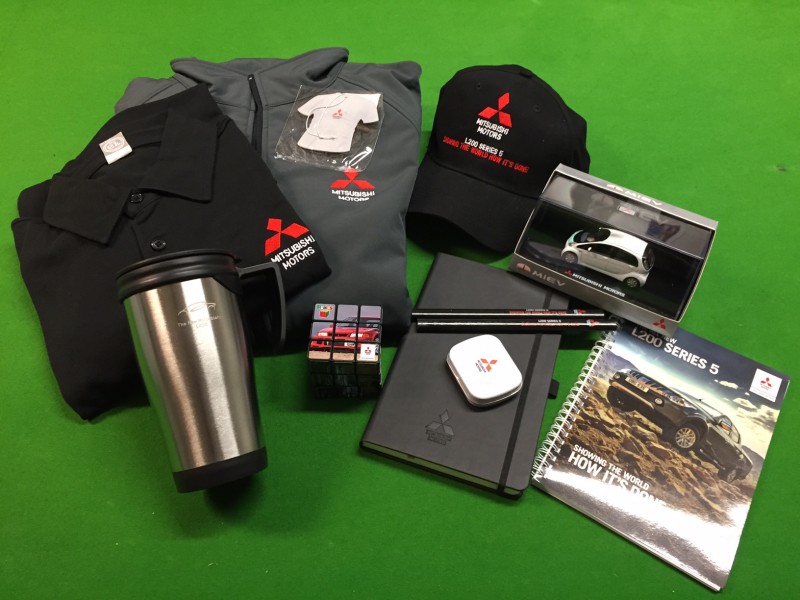 In the goody bag of goodness there’s something for every Mitsubishi fan out there:

A Mitsubishi T-shirt (large), to keep your upper body covered

A Mitsubishi baseball cap, to protect your head from baseballs

Two Mitsubishi pencils, to work out how to sharpen because they’re strange shapes

A Mitsubishi iMiEV model, so you can remember the funny little electric car for the rest of time

A Mitsubishi mug, so you can keep warm drinks scalding hot for so long you forget you’ve even made them

A Mitsubishi Rubik’s cube, so you can make your brain fuzzy

A Mitsubishi L200 notebook, so you can pretend you own a cool pickup when you make shopping lists

Here it all is in Generation Game style

How do you enter?

You need to do this by Friday 13th November. We’ll then pick one winner at random and send them the branded bundle of booty.