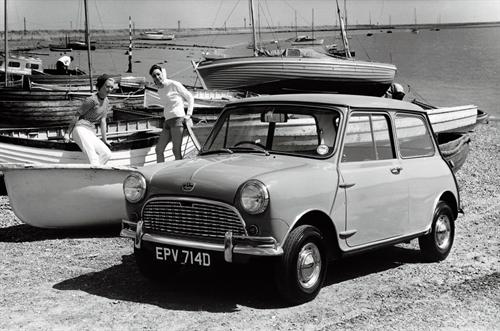 When we heard of John Sheppard’s passing – the styling genius behind BMC and British Leyland – we took the time to look back through the design history of Britain’s iconic small car.

Sheppard was the last surviving member of the classic Mini design team. Under the direction of Alec Issigonis, he led the construction of BMC’s revolutionary car in the late 1950s, which became the star in the famous movie, The Italian Job.

He was largely responsible for the structure of the body, as well as the Mini’s many cost-saving features. Essentially, he was there to translate Issigonis’s scribbles into more credible designs.

Do you remember the little car’s door bins, which were large enough to hold gin and vermouth bottles to mix Issigonis a dry Martini? He designed those.

He didn’t always call the shots, though. One mishap saw him lose an argument with Issigonis over the construction of the floor, and he was forced to draw up a design that he knew would leak.

To put into perspective just how diabolical it was, one journalist returned from a road test with a goldfish lodged in one of those signature door pockets! But we bet you couldn’t find a car that can catch a living fish these days..

To combat the slight water issue, every Mini was supplied with a pair of wellington boots as standard. A nice touch. But it’s OK. Eventually, Sheppard was given authority to redesign the underbody to stop the water gushing in.

Let’s take a look back at his greatest creations.

The car that requires no introduction… 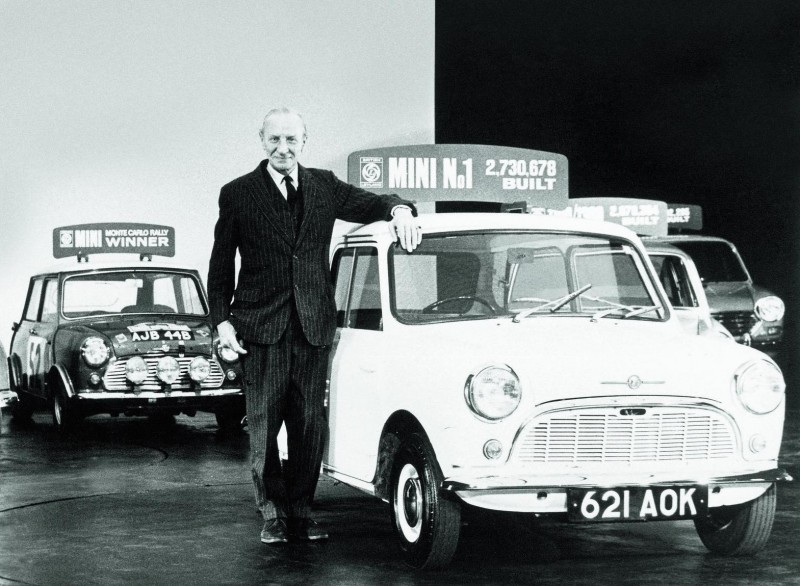 While the Mini was out there racking up sales, in 1958 Sheppard was busy designing the body for an Armed Forces Mini – the Moke 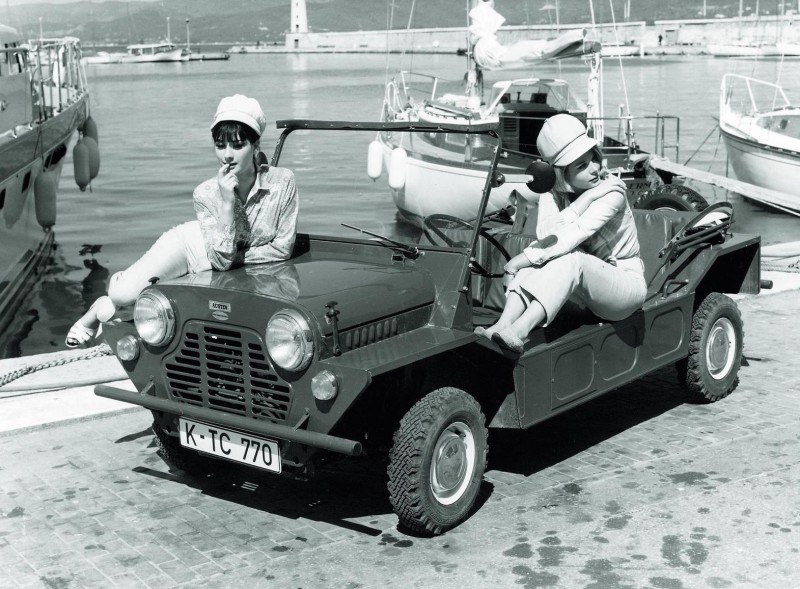 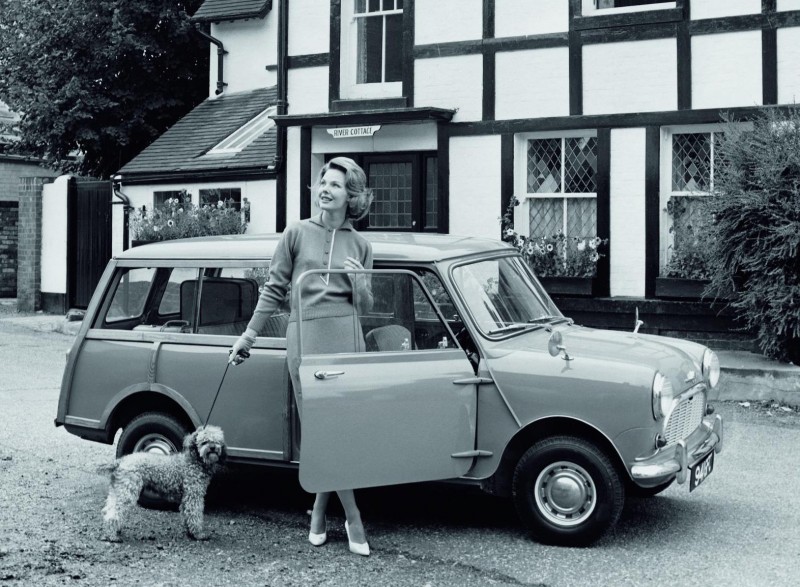 The Austin Mini Countryman too 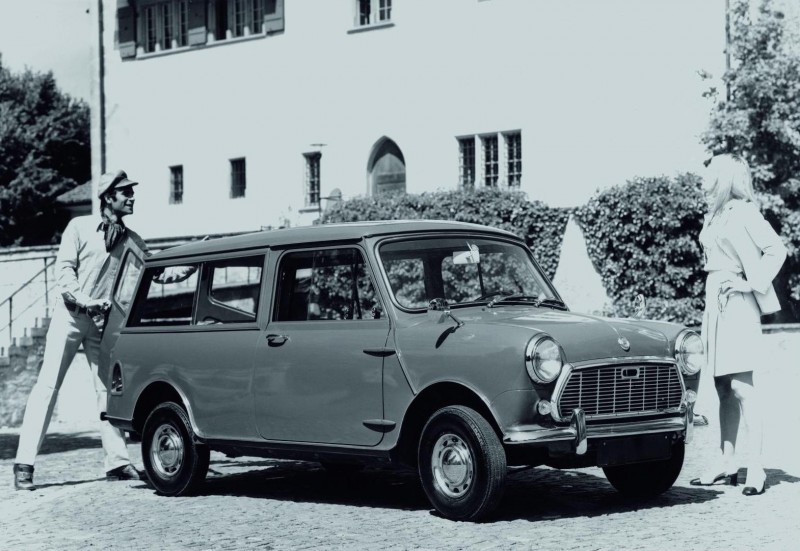 In 1969, he worked with Issigonis to design an efficient new Mini for British Leyland, code-named 9X 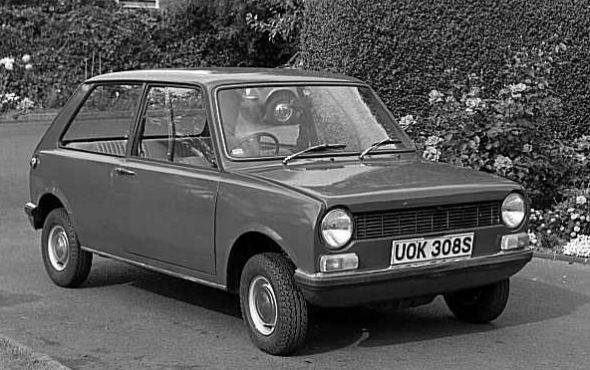 Throughout the 1970s, Sheppard concluded his career designing the body structures for the last generation of independently designed British Leyland saloons, including the Metro… 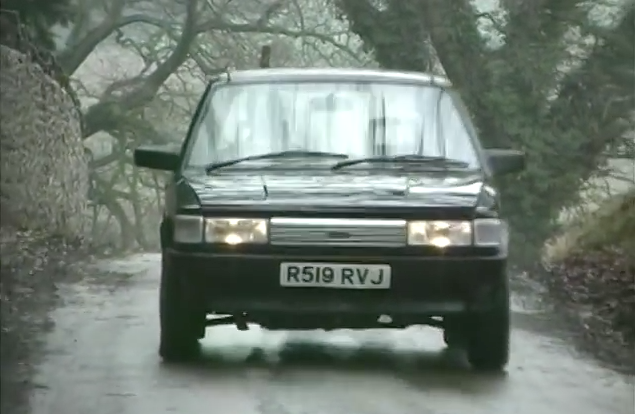 And last but not least, the Montego (pssst, it can’t really out run a motorbike)…

Thank you John Sheppard for your weird and wonderful motoring creations.