After decades of pumping out dull-but-worthy hatchbacks like the Cruze, Chevrolet finally seems to have found its mojo.

The result is this rather daring concept – the FNR, presumably pronounced Fnarr – and it’s been creating a bit of a stir having just been unveiled at the Shanghai motor show. 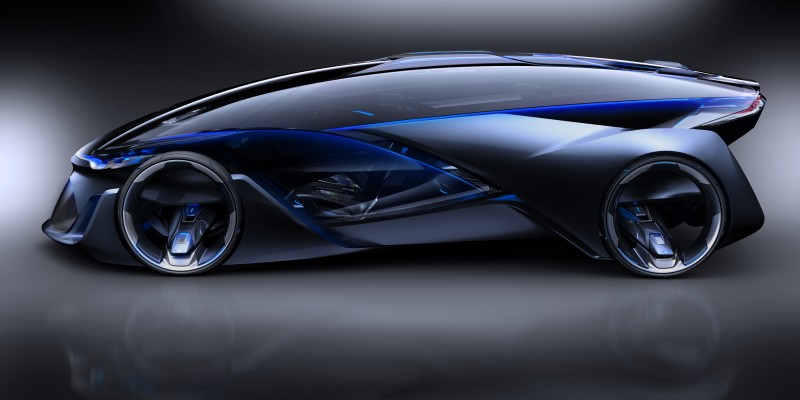 I mean, where do we even start? It’s autonomous, much like all the other bleedin’ concept cars these days, using radar and a multitude of other sensors to work out where it’s going.

Naturally it’s electric too, allowing for some delightfully weird wheels – magnetic ‘hub-less’ ones no less – and it charges wirelessly too. 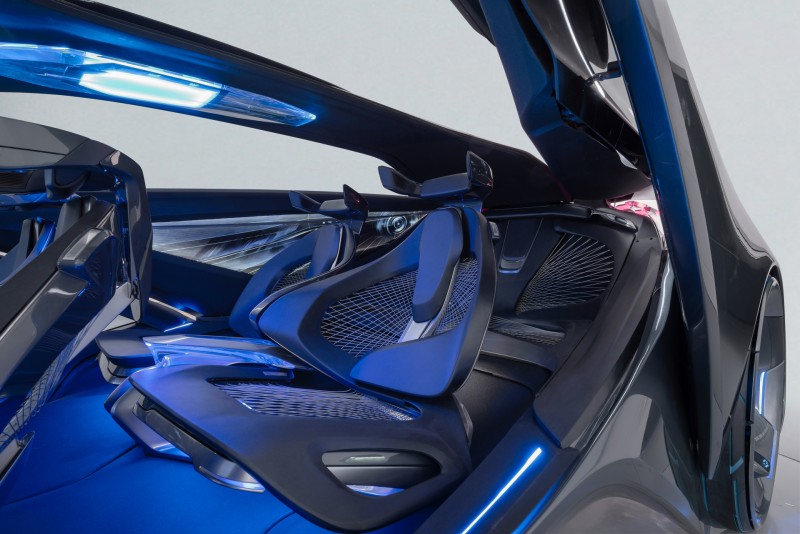 Inside there are seats that rotate 180 degrees (just like a 1998 Renault Espace) and iris recognition in place of a conventional key. Quite what’s possessed Chevrolet to go quite so bananas is beyond us, but we like the results.

Unfortunately it’s unlikely we’ll ever see a car like the Fnarr on the roads – particularly not in Europe, where we don’t even have Chevrolet dealers anymore – but in theory the tech should trickle down to General Motors’ more every day cars.

Iris recognition on a Vauxhall Astra, though? Probably impractical. Not least because half the owners don’t actually have souls.