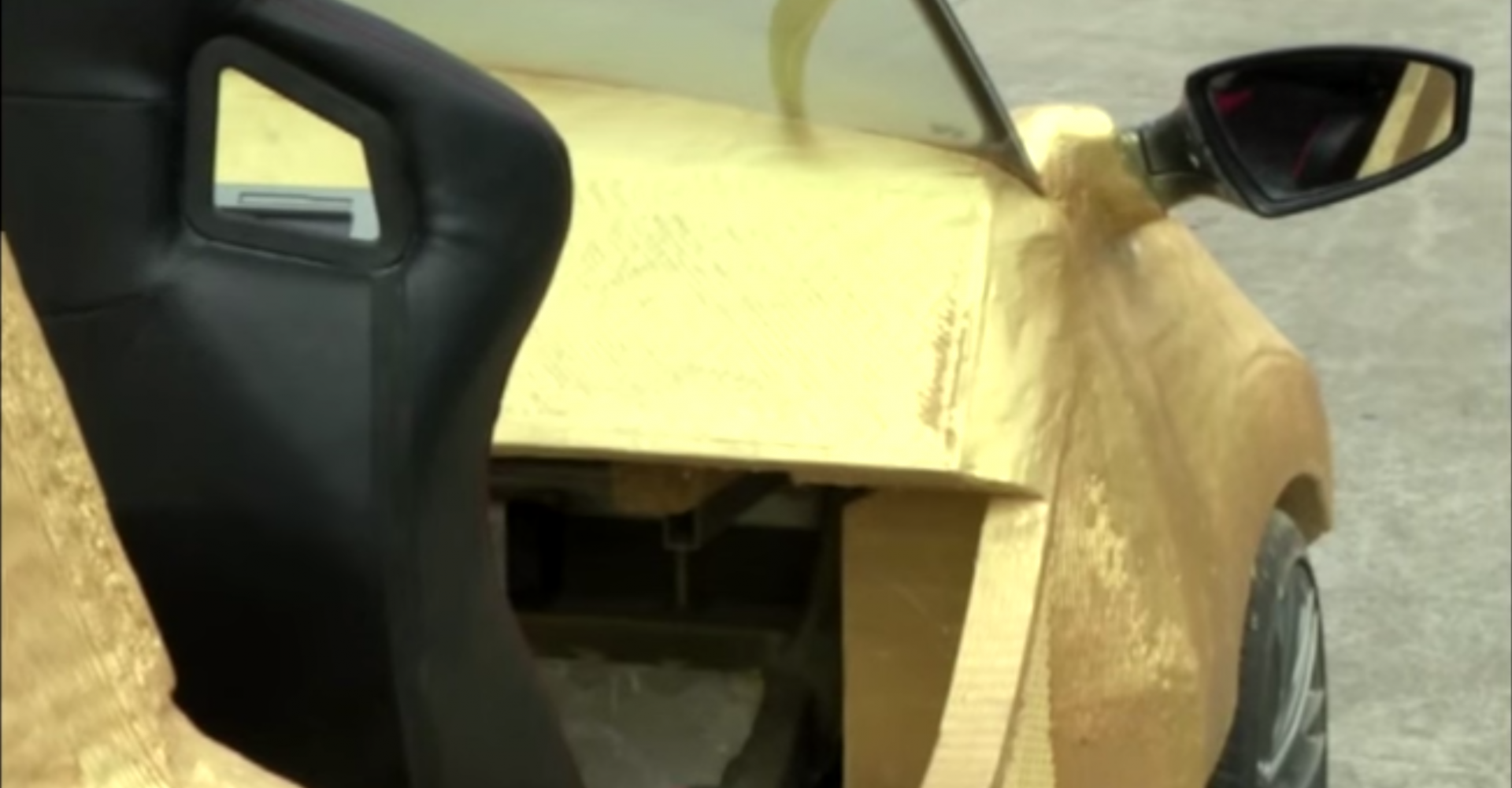 The US firms KOR and Local Motors have already built cars using 3D printers, but now China has thrown its hat into the ring with this monstrous creation.

And forget about waiting months for your new car – this can be constructed in only five days!

As this could be the future of car production, we thought it was only fair to give you the lowdown on both the good and the bad about this gold get-about.

CON: It looks like it was made from papier mache

The build quality doesn’t seem to be quite up to the standard you would hope for. Yes that’s a screw holding it together. 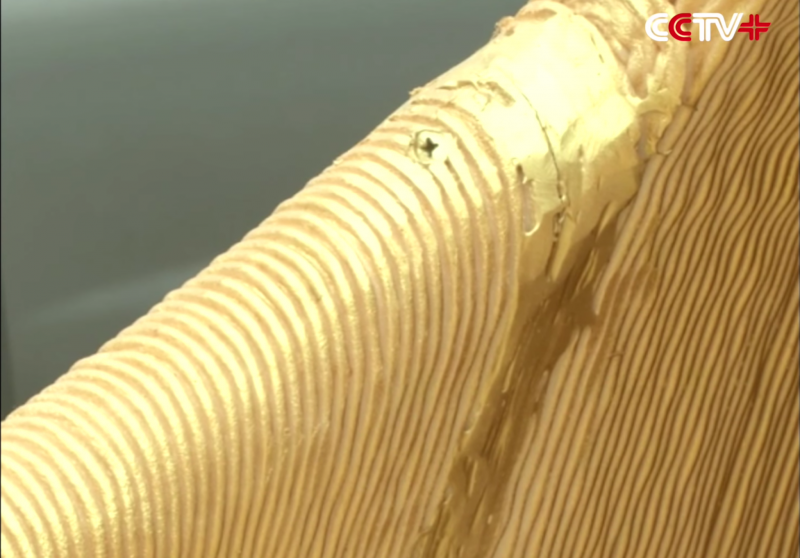 PRO: It has an air of beach buggy about it

Can you see the resemblance? Or maybe it’s just us. However, the lack of roof is making us a little bit nervous about Sanya Suhai’s car… 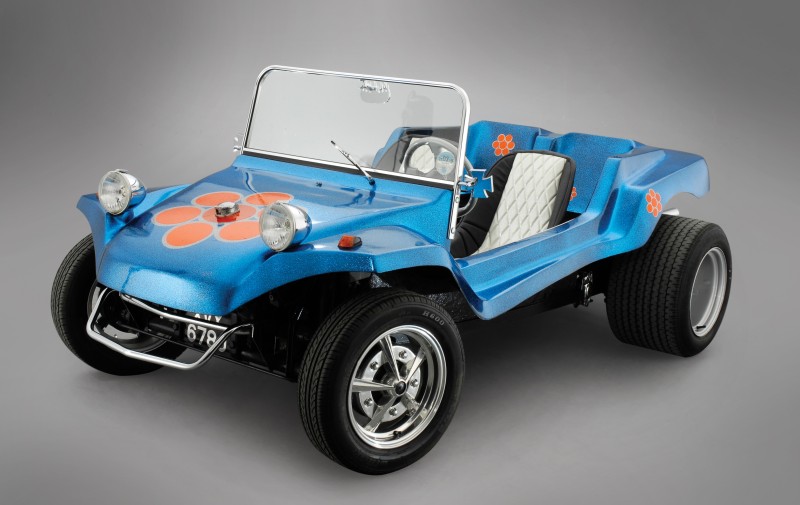 CON: We’re not really sure what is going on here

We just want to know why this has happened? What is it for? 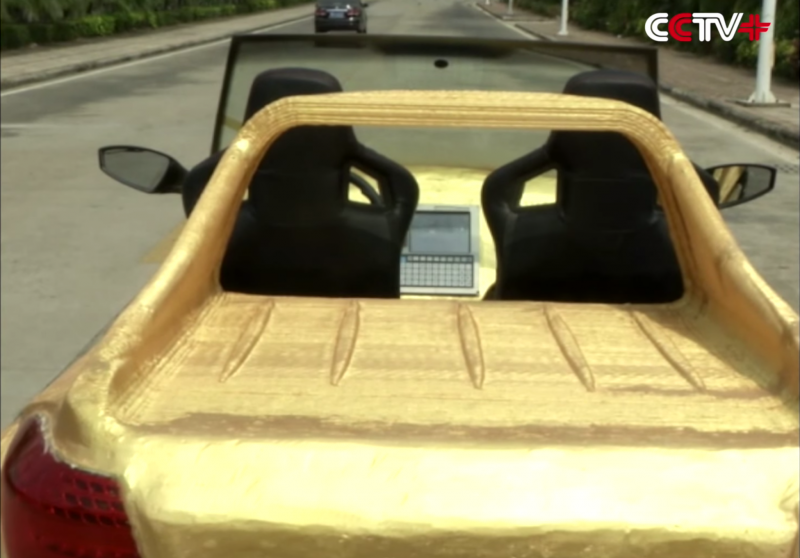 PRO: It’s gold with some other fancy features

Bucket seats and a computer interface straight out of the ’90s, that’s what you get. Unfortunately, though, they seem to have got gold all over the seats and wheels – watch the video at the end to see for yourself.

CON: It can only reach 24mph

Take a look at the video to see for yourself how painfully slow this car is.