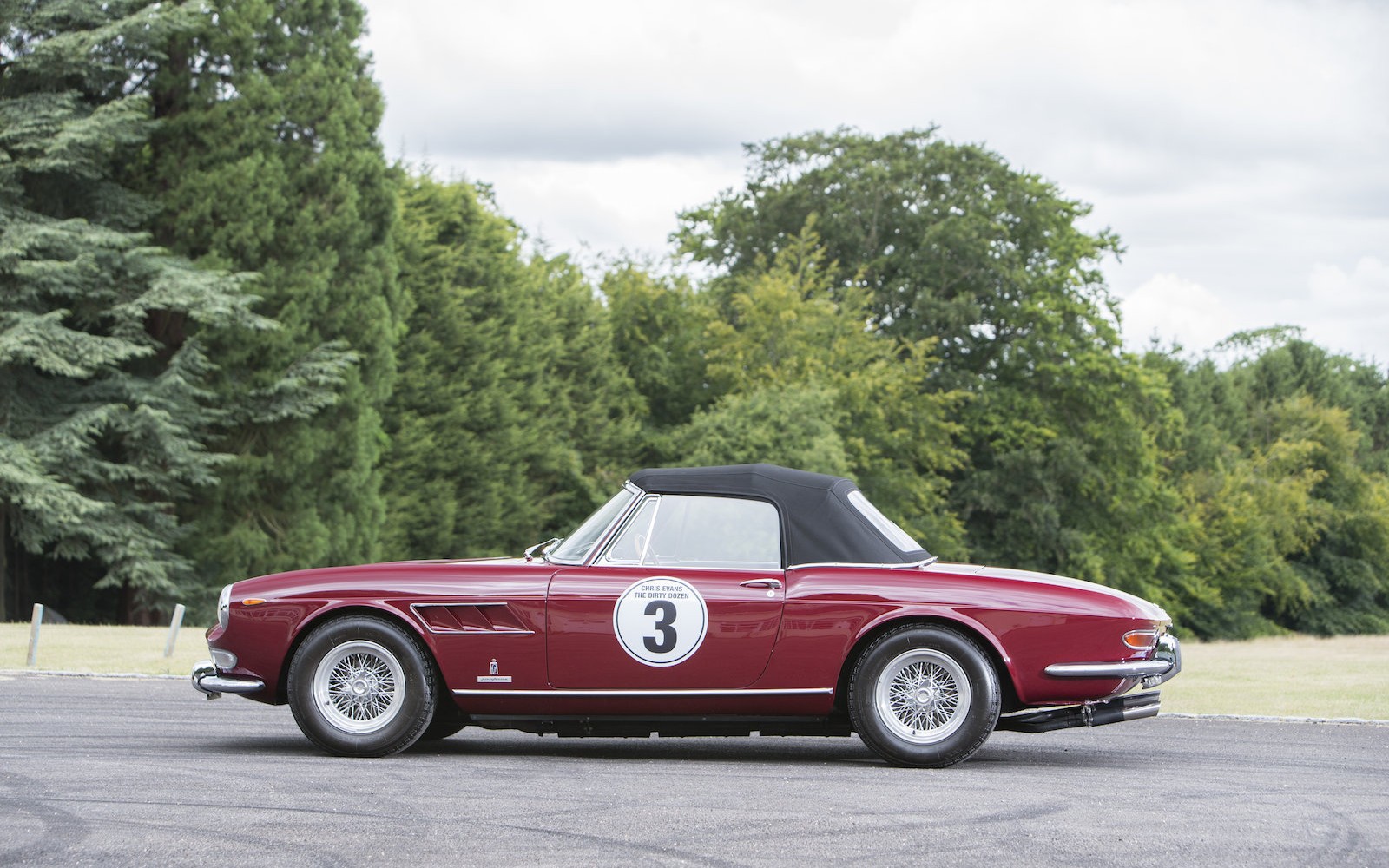 For most people, signing a contract to present a multi-million pound BBC show might signal time to purchase some new metal, but not Chris Evans…

The famous Ginge and soon-to-be ‘new new Top Gear’ presenter has chosen to offload 12 of his most prized classic cars (and a wretch-inducing Chitty Chitty Bang Bang replica) in a special Bonhams auction, to be held at Goodwood in September.

Typically for Ferrari-mad Evans, the majority of the lot is made up of Modena’s finest, though a few other interesting creations do sneak into the mix – including a rather fetching Fiat 127 Abarth, up with an estimate of between £10,000 – £15,000.

Why the Dj and creator of Car Fest has decided to part with this particular slice of his collection remains a mystery, but as Sholto Gilbertson, Bonhams’ Director of Motor Cars says, ‘you never ‘own’ a classic car, you enjoy it, look after it, and pass it on for others to appreciate’.

Still, it’ll give Evans more room to shoehorn even more cars into his expanding garage, we suppose… Here’s what’s up for grabs: 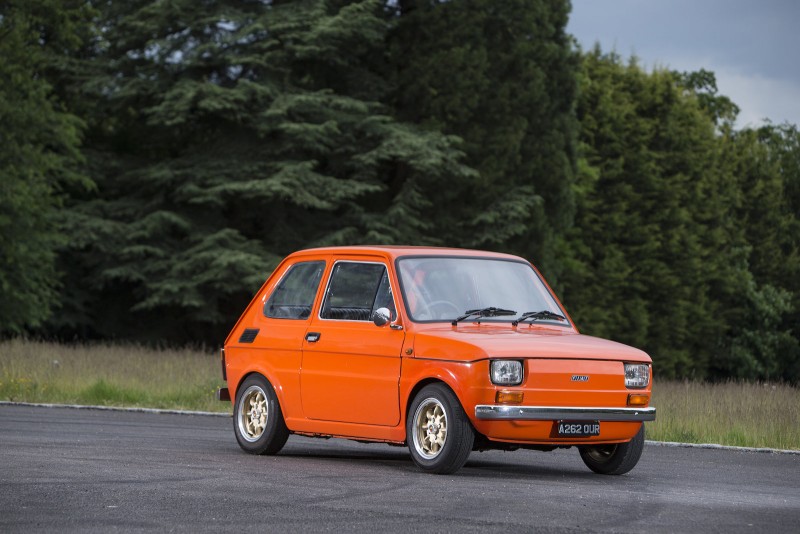 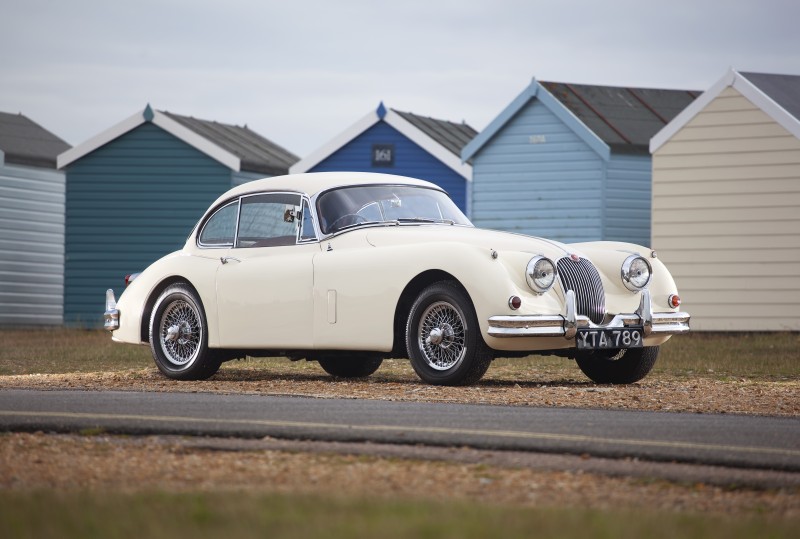 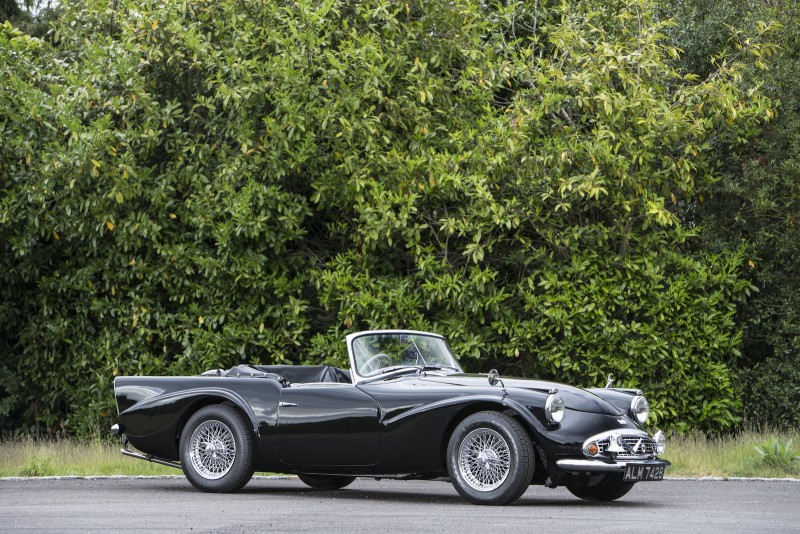 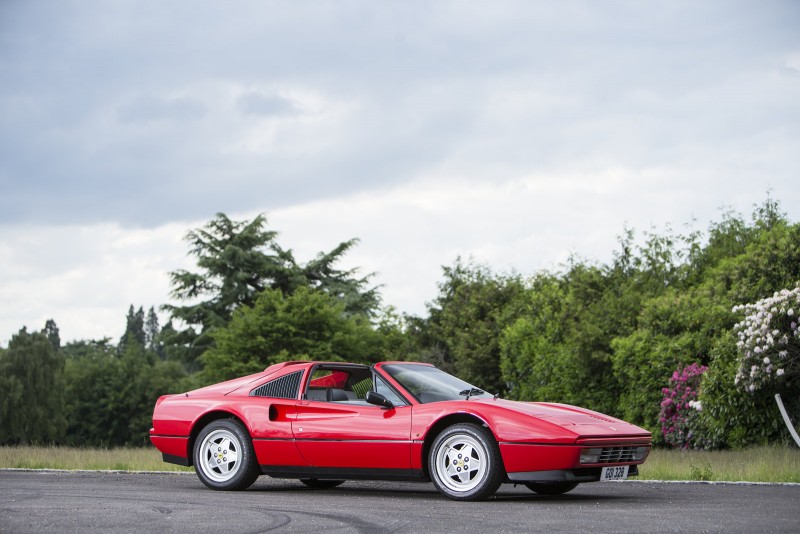 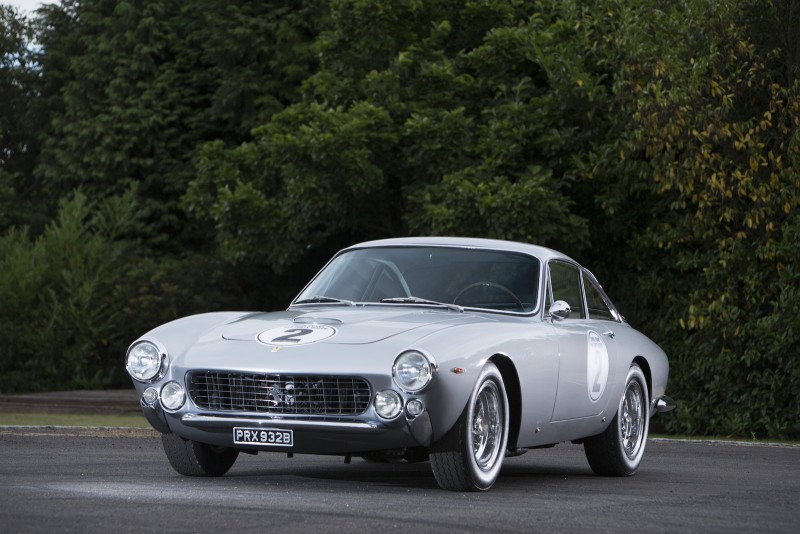 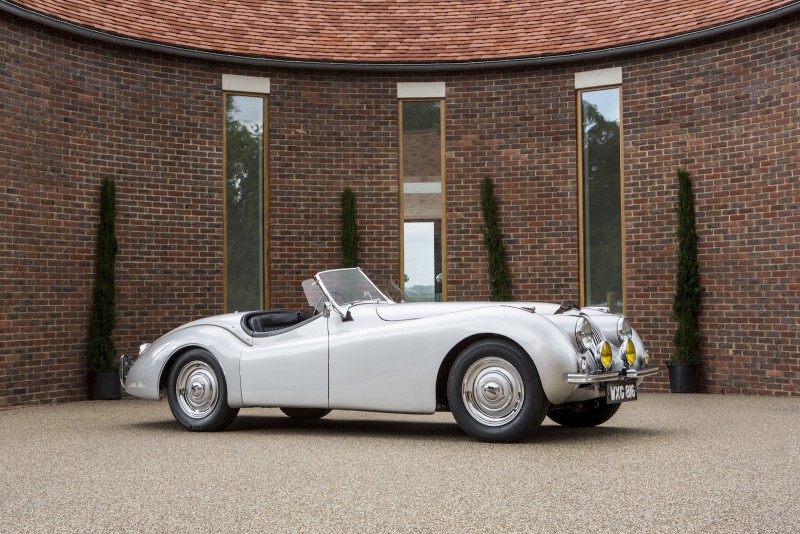 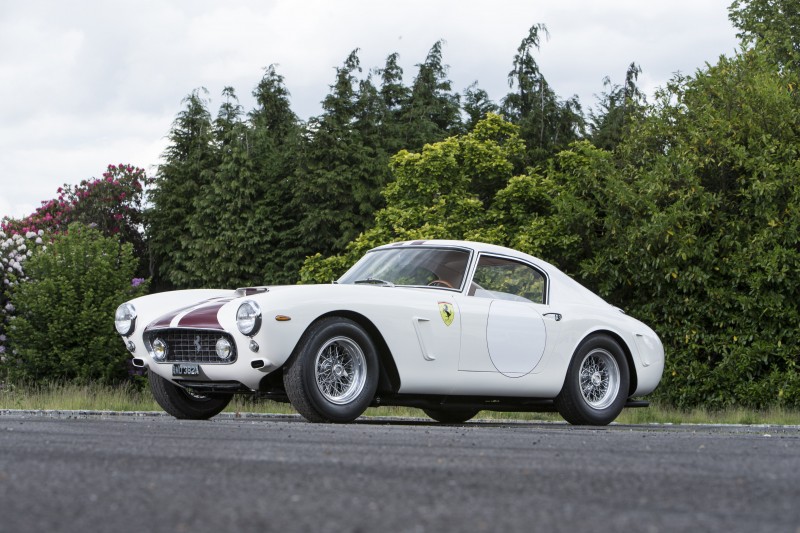 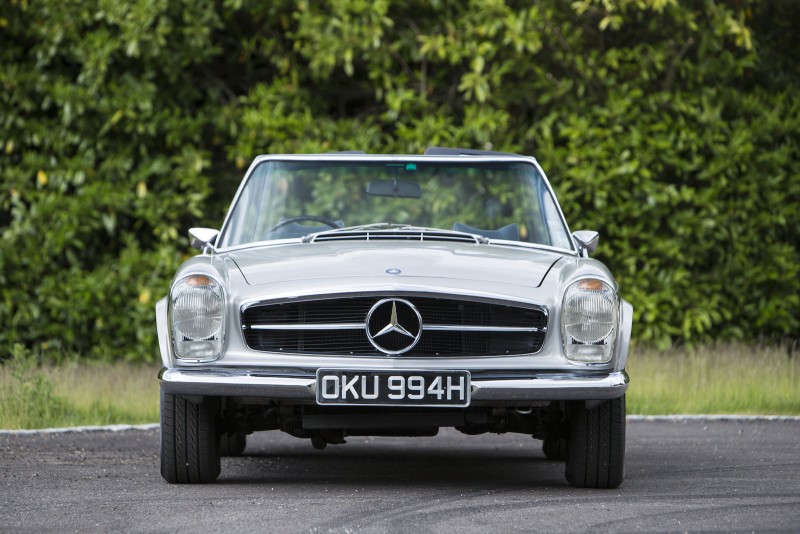 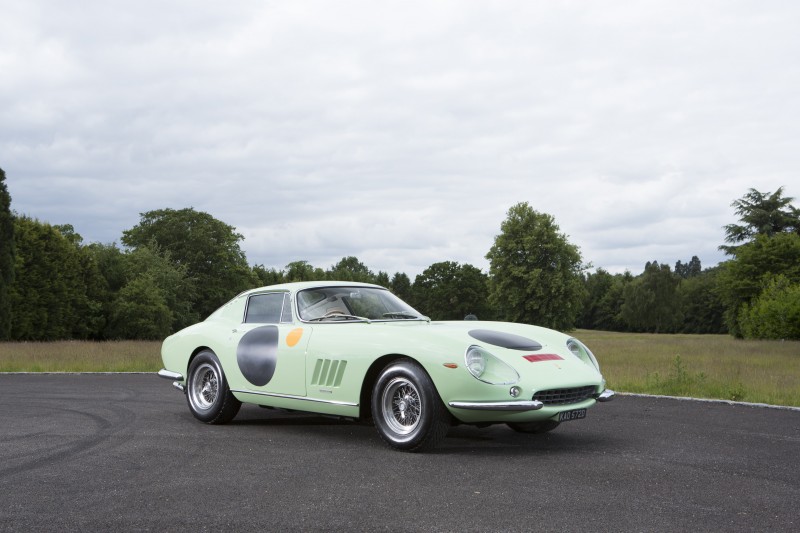 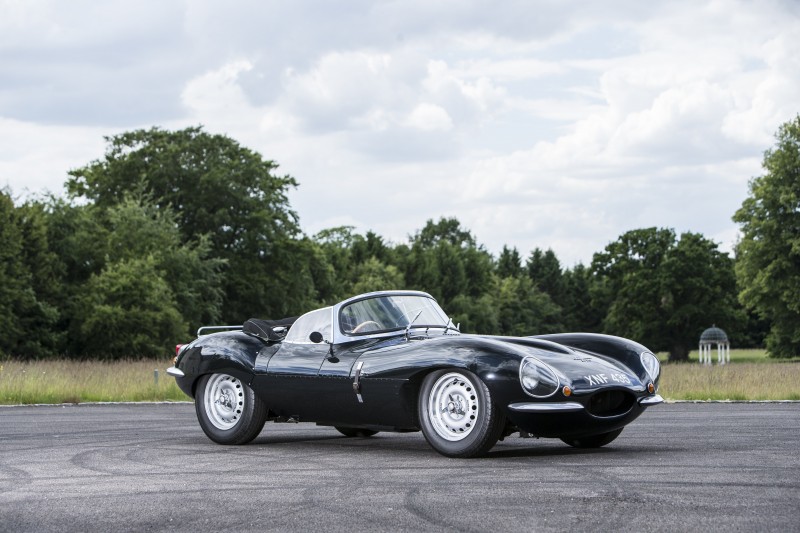 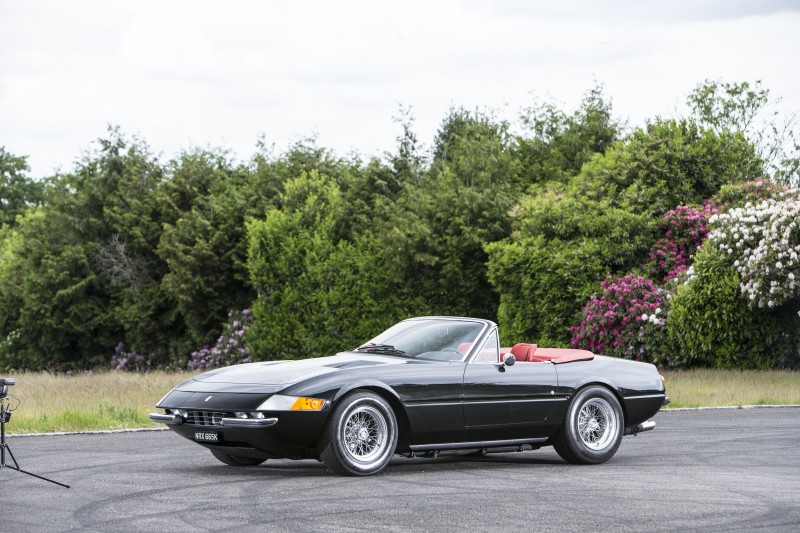 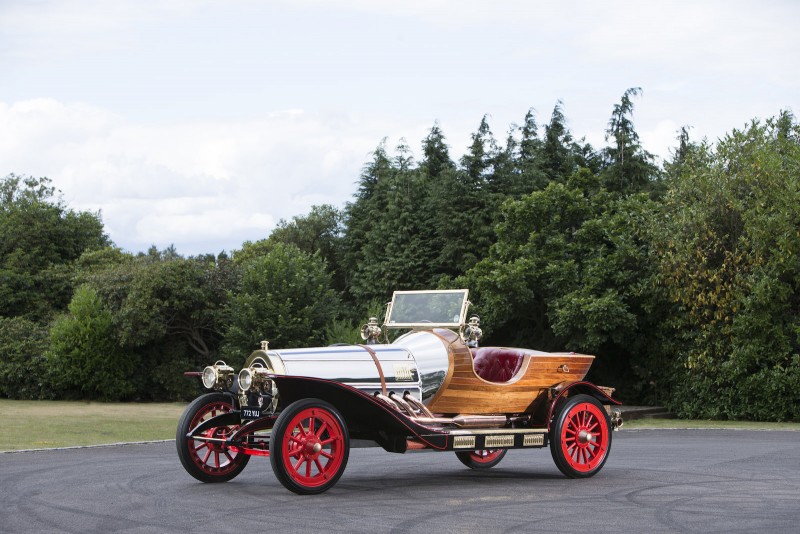