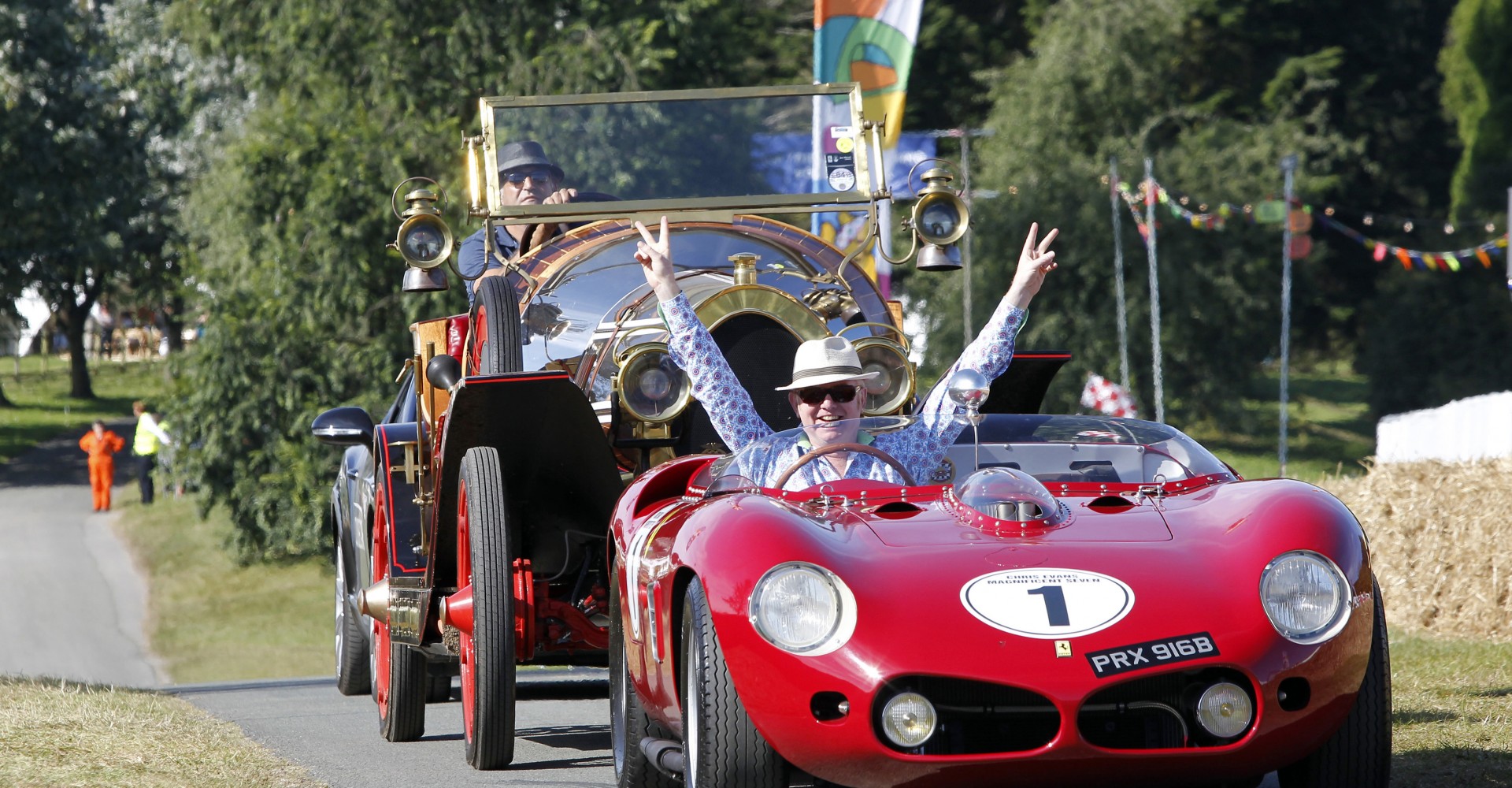 Ever fancied yourself as the next Top Gear presenter? Well GOOD NEWS.

Chris Evans revealed on BBC’s One Show that auditions are being held to find his Top Gear co-hosts and that they would be open to absolutely anyone.

“You can be male, female, young or old, it doesn’t matter – but you’ve got to know about cars,” Evans said.

“You can be a mechanic, you can be an amateur racing driver, you can be a guy who’s a fireman but has been building his own Land Rover in his shed for five or 10 years. If you’re up for it, we want to hear from you.”

He pointed out that both Richard Hammond and James May had been found through auditions.

Evans added that there would be at least one woman presenter, but that she would be chosen for her passion for cars not “for the sake of it”.

Details of where to send a 30-second audition tape to will be announced tomorrow. So get recording.