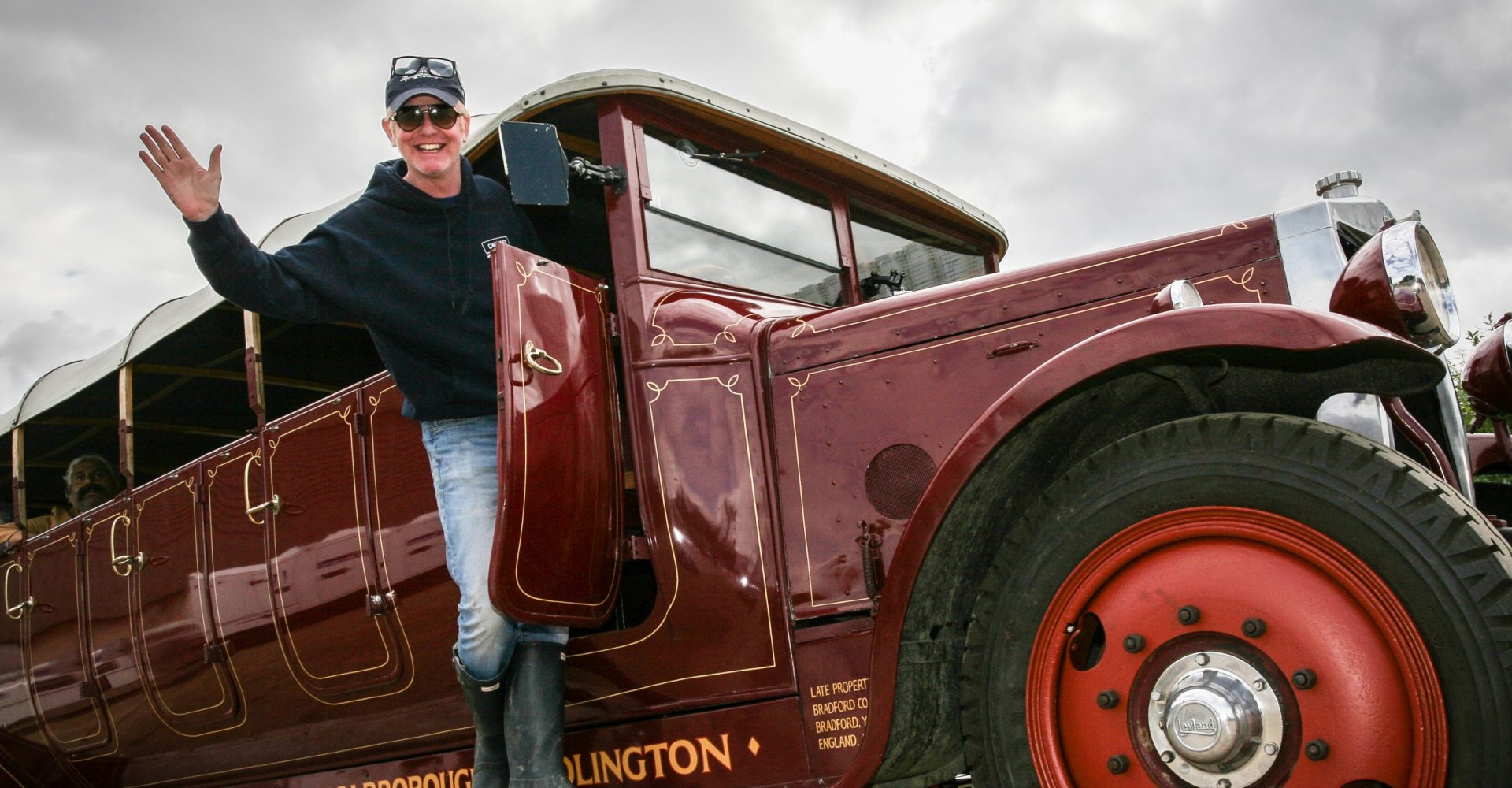 After bringing his less-than-successful stint at the helm of Top Gear to a close, Chris Evans has allowed himself a few words about presenting the BBC Two motoring show.

The Radio 2 DJ has been the victim of plenty of abuse about it over the past 12 months or so, and maybe it’s no surprise to see him describe himself as ‘a square peg in a round hole’ in his Mail on Sunday motoring column.

So, did he think that taking the job may not have been the wisest career move?

Despite the abuse, throwing up in an Audi and seeming to wear exactly the same clothes for six weeks running, Evans still wasn’t downbeat about his departure, claiming that hosting the show was ‘one heck of a thrill’.

He also put to bed rumours of a fallout with co-host Matt LeBlanc, describing the Friends star as a ‘total mensch’, which translates as a man of integrity and honour.

But the things for which Evans will remember the reinvented Top Gear are arguably not the same as those everyone else will remember.

While his highlights – driving up the Sani Pass with Seasick Steve and cruising around in the MG B Abingdon Edition – will likely be consigned to late-night slots on Dave, we’ll remember him most for his shouting…