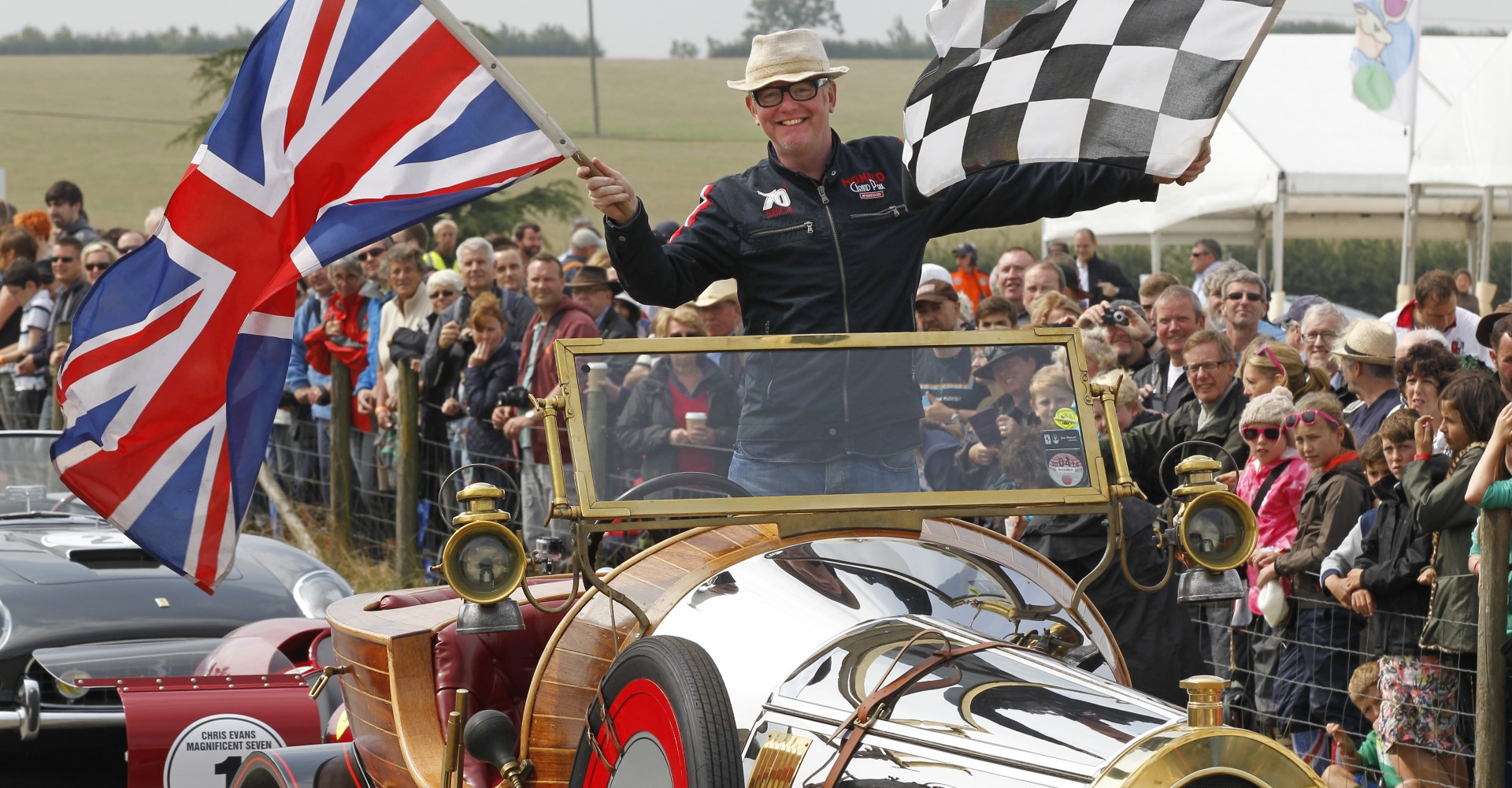 Chris Evans was yesterday confirmed as the new host of Top Gear. On his BBC Radio 2 Breakfast Show this morning he told listeners the story of how the role came about. Here, in his recorded off the radio own words, is what he had to say…

Last Thursday, Will and I from TFI Friday were in my house, writing…

It was seven minutes past four and I got a text and it was form Mark Lindsay who is the head of entertainment for BBC TV and basically it said: “Would you be interested at all in having a Top Gear conversation”?

Now, I have never, ever been offered or HAD been offered the Top Gear job before that. I had one brief text exchange about Top Gear with somebody very high up at the BBC and it was when what’s now become infamous had happened and that was very short, very concise and saying, you know: “If anything happened in the future, would you be up for a conversation?”

So the text that I received on Thursday is pretty similar to the one I received three months ago or whenever it was; I can’t remember. 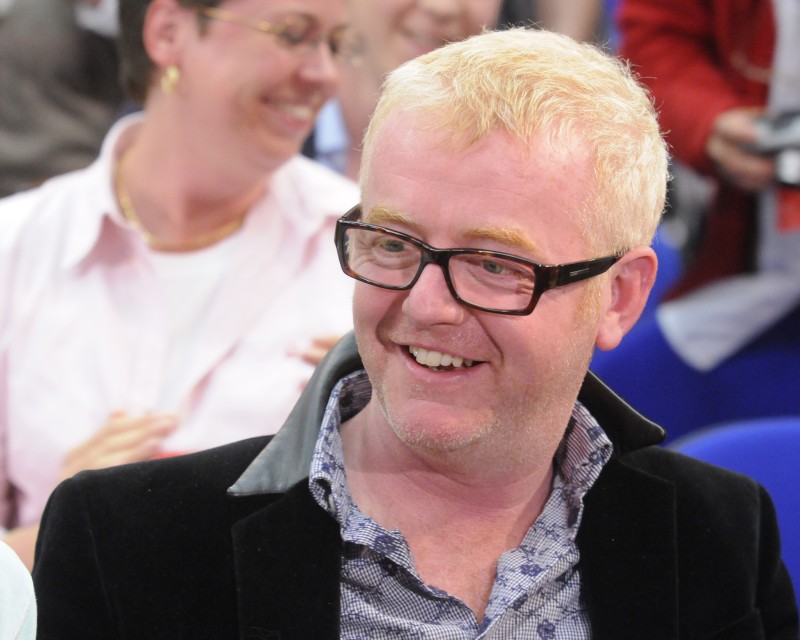 Will, at the time, he was actually going through some timings, as we’d sort of written what we needed and Will was timing them, so he was busy doing that, and so I had some time.

So I called Mark Lindsay back and Mark explained to me that the situation had changed in the last 24 hours because, Richard (Hammond) and James (May) had finally ruled themselves out of a return to Top Gear.

Now before that, they were very much considering returning, the BBC had made an offer to them – I was aware of that – and I wanted them to return, I wanted Top Gear to carry on, as a fan. And I thought, honestly, that was going to happen. 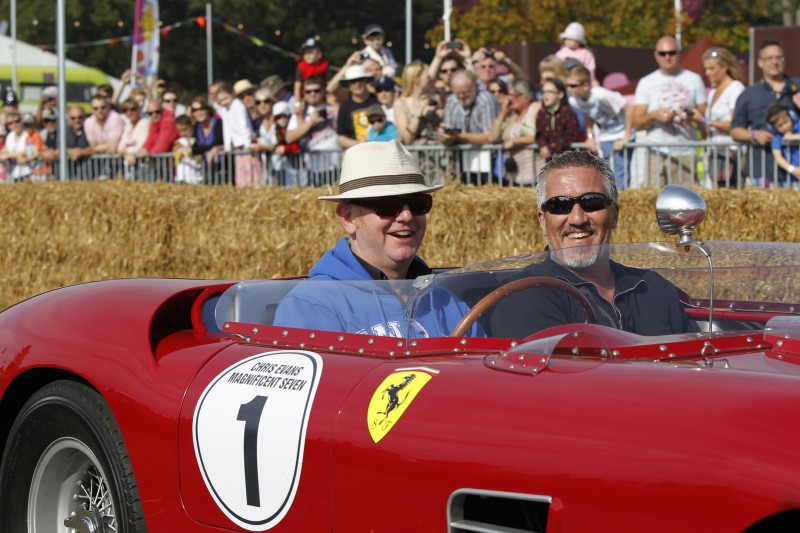 So, whenever I said I categorically rule myself out of “running for office”, is the phrase he used, it was because I didn’t want to be a pawn in a chess game involving two (three including Jeremy) of my friends.

A few weeks ago, James and I went on holiday together – me and my family and he and his partner – for three days in France. We talked about what he might do, what Jeremy might do and what Richard might do for most of the three days if I’m honest with you!

I said look, this is what happened to me, back in the ‘90s when it all went pair-shaped this is what I should have done and didn’t do and this is what I’ve learnt from the situation and that was it, we were just discussing it. 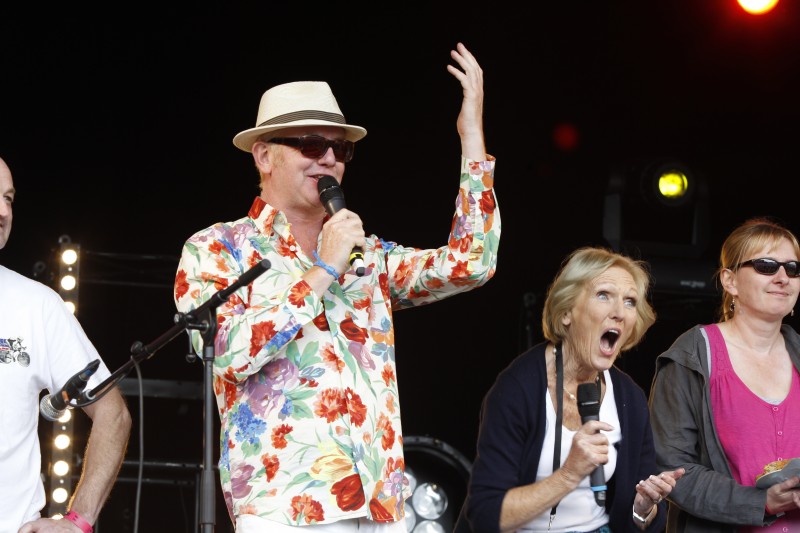 I did not want to be involved in bookies odds and all that kind of stuff because that’s not what the situation needed, and I had to get out of that madness and let other people get involved in that if they wanted to.

That for me was going to contaminate the situation. BUT, it all changed as I say on Wednesday, and Mark phoned me up and said “that’s not going to happen, are you up for it?” At which point I said: “Can I think about it? I’ll call you back”.

Then I talked to Will about it, and Will and my wife were the only two people I told and we decided that what I do for a living is radio and television and a bit of writing and it’s the biggest television show in the world, it’s my favourite television show of all time; you know how much of a fan I am of the show.

I love producing TV and you know that kind of TV that I produce, so I said yes. We had our first meeting about it on Friday and that was basically that. 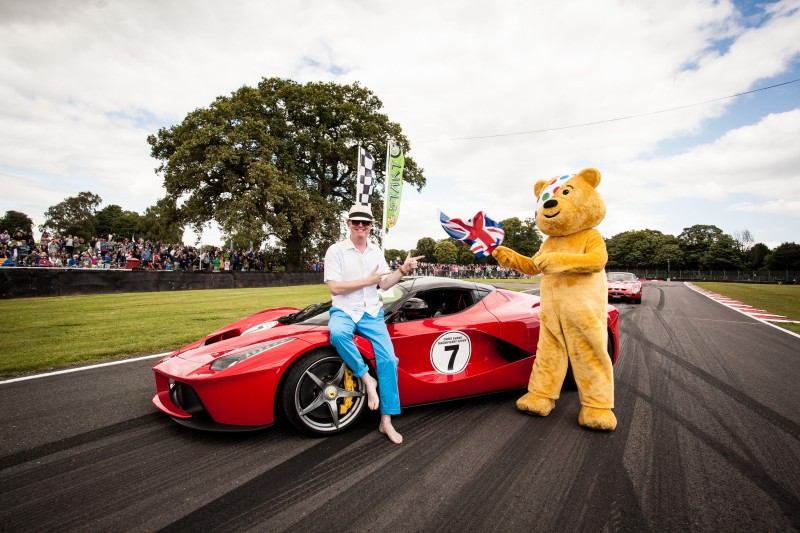 The weekend was strange and calm and exciting and ALL of the different things that it could be. And yesterday, was a very interesting day because we decided we were going to announce it at 19:15 on the BBC2 Twitter feed – we literally pressed the button at 19:15 and waited for our phones to melt, and that’s exactly what happened.

Before it was announced I texted Jeremy and James and Richard and Andy, and I’ve heard back from all of them. James called me back within a minute of me texting him to have a chat and we’re going to meet up today and tomorrow and talk about things, and who knows what might happen there. 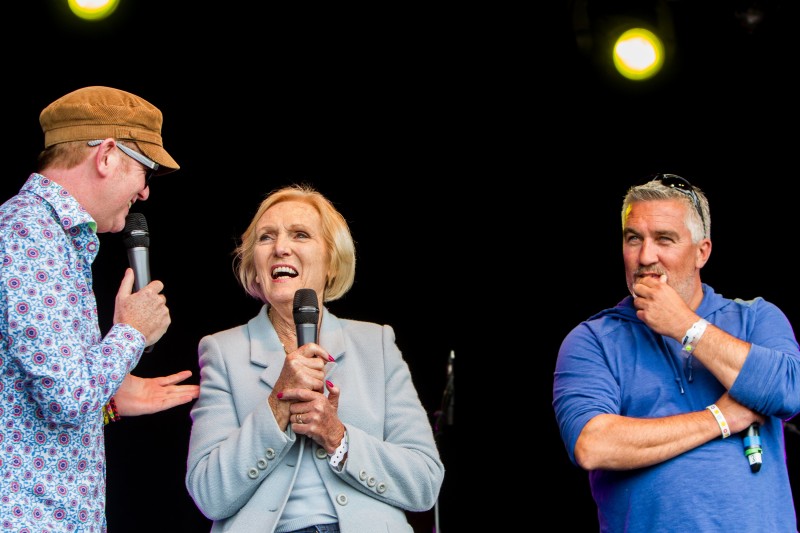 Then Jeremy texted me, he said “I knew they would” – I said I had been offered the Top Gear job and that this was my text to the guys – I sent the same text to everybody – and he said “I knew you would, best of luck” and gave me a piece of advice, which I’m not going to repeat on the radio.

Then Richard texted me back and said: “you were designed and built for that job and it’ll be great. It was always the BBC’s very best option if you take it up and I don’t blame you for doing so, best of luck”.

So there you go, that’s it. What I need to do is remember to breathe!

Chris Evans was speaking on his Radio 2 Breakfast Show