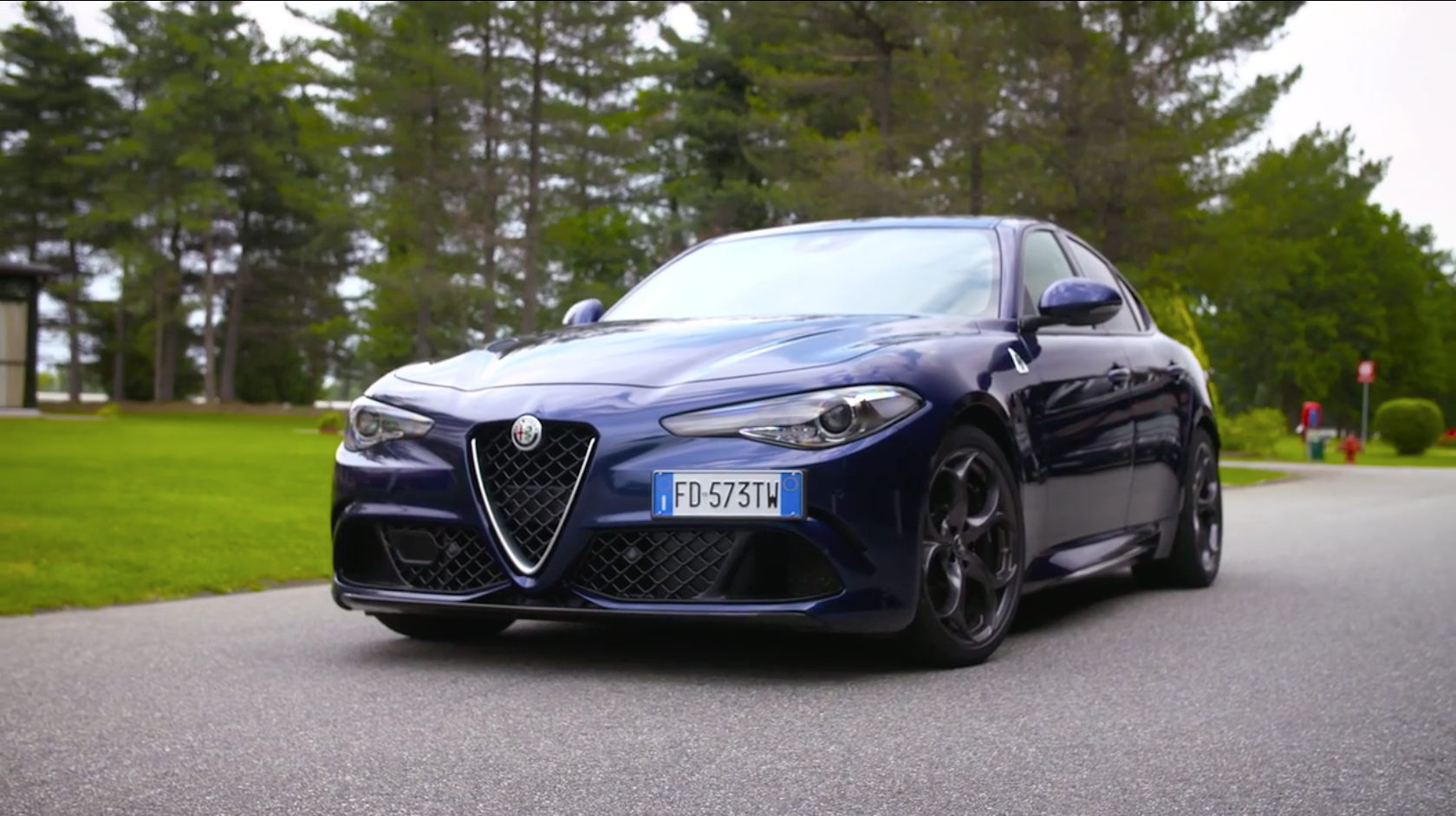 Chris Harris has been one of the highlights of the revamped Top Gear thanks to his excitable presenting and fantastic insight into the inner workings of the cars he’s tested – attributes that made the previous three hosts so likeable.

Now he’s started a new series of Top Gear tests on the programme’s website, and his first subject is the brand new Alfa Romeo Giulia Quadrifoglio.

Chris Harris Drives starts off in Northern Italy, where the 505bhp BMW M3 challenger is put through its paces by the racing driver and journalist, and on first impression he absolutely loves it.

With the 2.9-litre V6 under the bonnet, it sounds great, too, and Chris has a lot of fun with the rear-wheeled drive saloon. But less about the car, what about the piece itself?

Well, it had a very familiar look and feel to it, as it was filmed in a very similar way to the regular Top Gear films. Harris was good, too, getting into the nerdy details that are sometimes missed on the main show, which for petrolheads is excellent news. 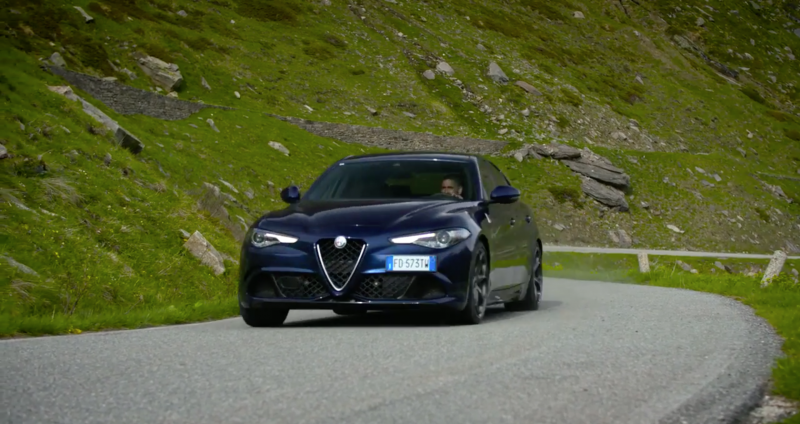 We reckon it was a good start and hope that it continues in a similar vein, as Harris is a fan’s favourite and has earned many plaudits for his charismatic presenting style.

Check out the full review below and see what you think of it.