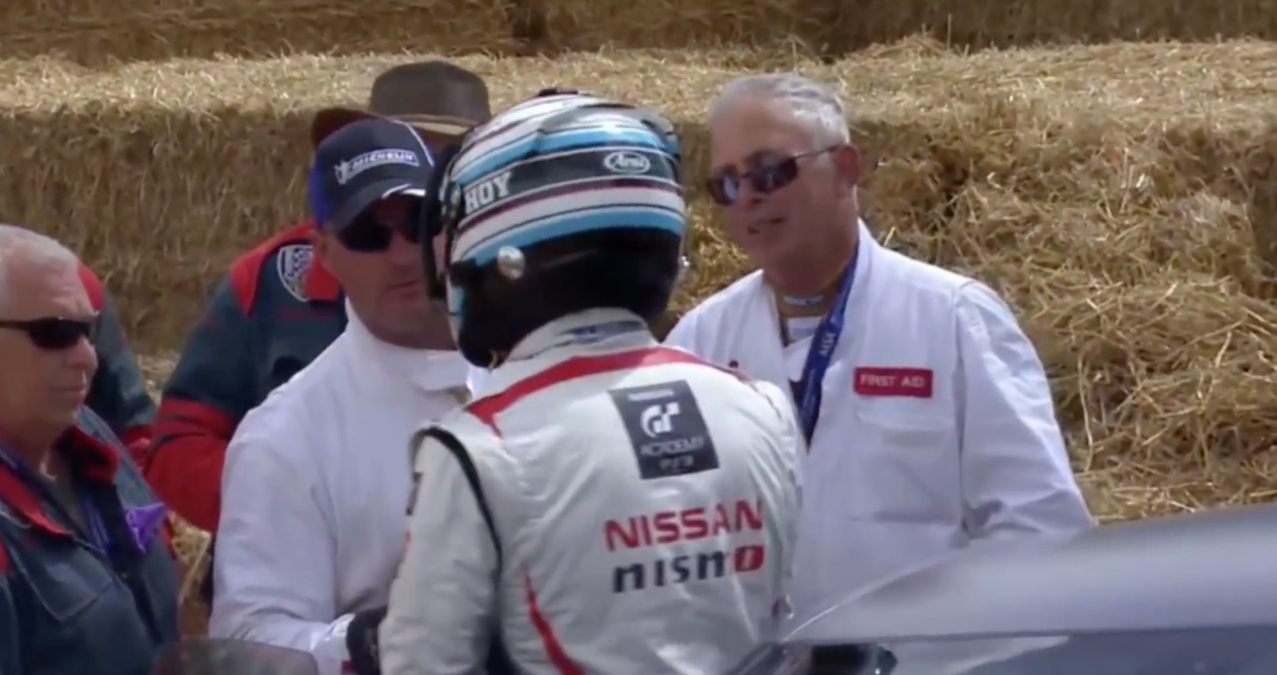 The Olympian disturbed a few hay bales on his way up the Goodwood Hill Climb at last year’s Festival of Speed totalling a Nissan GT-R Nismo in the process.

But it turns out Hoy did the Japanese firm a favour as bits of that Nismo have now been put to even better use – they’ve helped shape a new Juke R Nismo model.

This car is making its debut at @fosgoodwood but actual running gear has been up the hill before. Well, half way up. pic.twitter.com/isortL275r

Ironically, the new car will make its debut at this year’s FoS. Perhaps not with Hoy behind the wheel…

Nissan is promising 600bhp and there are rumours a production version will be sold to (very) rich buyers. If it’s anything like the last one, supercars better watch out…