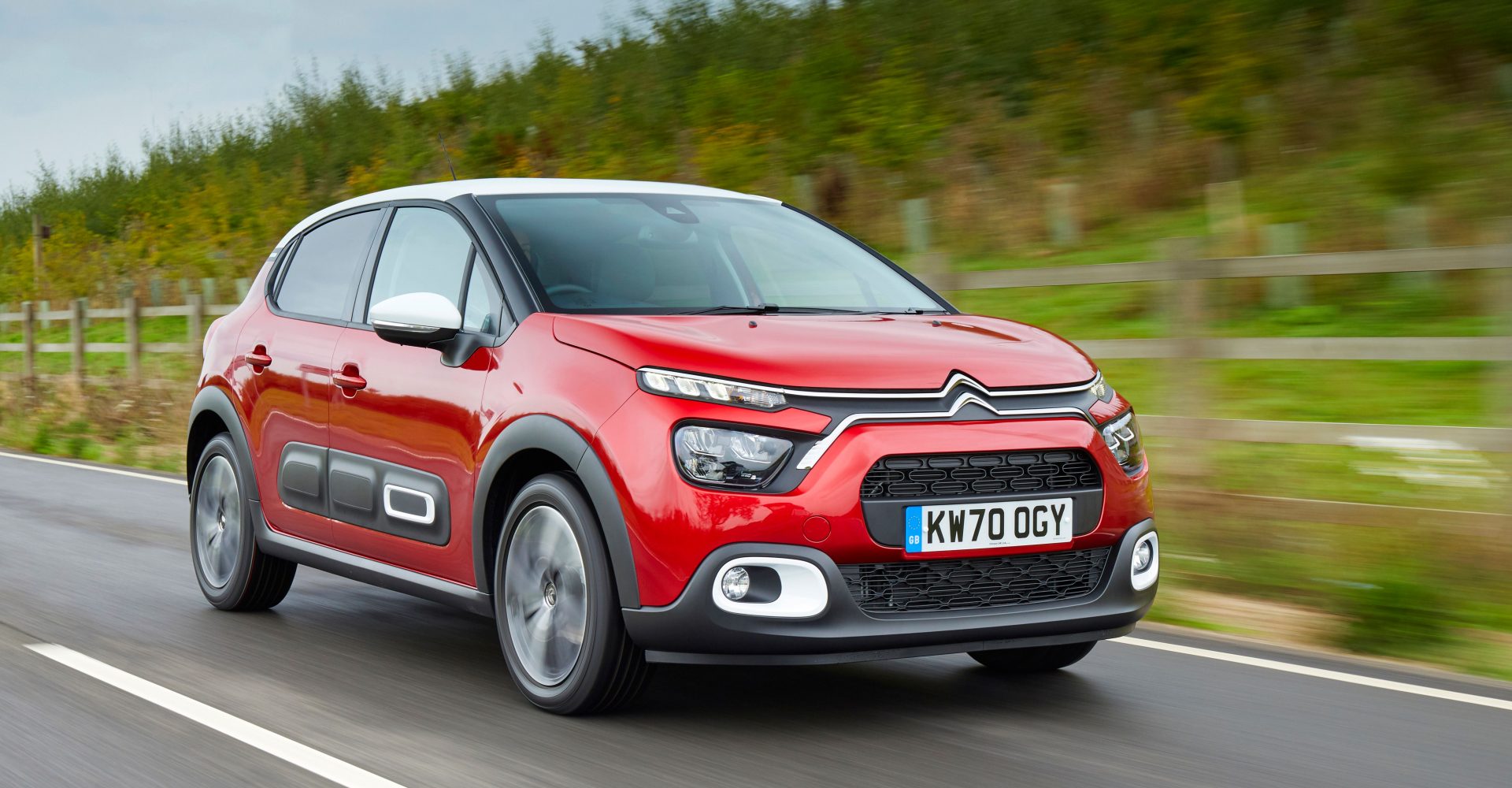 Citroen has introduced a range of more efficient components for its three-cylinder-powered C3 range which has resulted in a drop in CO2 emissions for its popular hatch.

Available on the new C3, the developments have been a new battery fitted to those cars using a manual gearbox, while the entry-level PureTech 83 model has also been given a new alternator in order to improve efficiency. All new C3 models will also get a fuel consumption meter fitted as standard, ahead of regulations due to be implemented in January 2021 which will see this technology made mandatory.

As a result of these changes, Citroen now says that the C3 benefits from reductions of between three and seven g/km CO2 across the C3 PureTech three-cylinder petrol range. The emissions for the PureTech 83 fitted with a manual gearbox, for example, fall from 130g/km CO2 to 123g/km.

For company car drivers, this could result in benefit-in-kind tax band reductions of up to two per cent.

Despite this change, prices remain unaffected and start from £16,880. The existing BlueHDi diesel engines remain part of the C3’s line-up, though these do not benefit from any reduction in CO2.