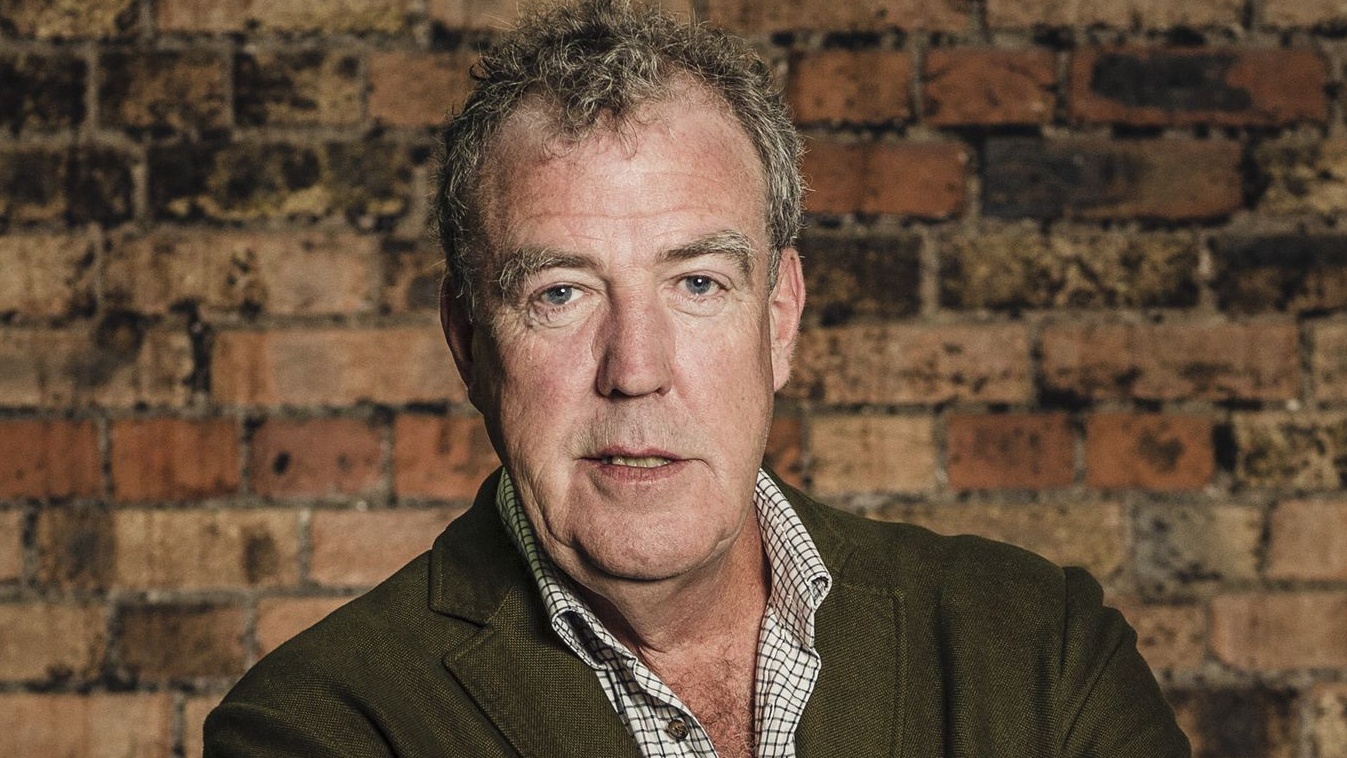 You’d have thought there’d be no love lost between Jeremy Clarkson and the Beeb, given the presenter’s various misdemeanours, but it seems Jezza has actually been full of praise for his former employers.

As the 56-year-old detailed the differences between the BBC and his new paymaster, Amazon Prime, he said the BBC was ‘tremendous’ and a ‘great organisation for letting you grow’.

This might come as a surprise to those familiar with Clarkson’s inauspicious departure from the famous media corporation, which was initiated when the loudmouth presenter punched a producer during a ‘fracas’ in a North Yorkshire hotel.

However, in an interview for the Press Association, Clarkson said the BBC was full of ‘talented, clever, dedicated people’ and that he hadn’t completely cut ties with the corporation, as guest appearances on shows such as Have I Got News For You and QI prove.

Despite all his praise, though, Clarkson still had some scorn to pour on the BBC executives.

He said the Beeb was ‘rubbish at talent management’ and that no one in BBC management gave any praise for fear of being blamed for any problems.

In contrast, he says Amazon will ‘watch and go, “Wow! Brilliant!” It’s so nice.’

He also had a pop at the BBC’s former director of television, Danny Cohen, saying: ‘If you don’t have to work with Danny Cohen looking over your shoulder all the time, it’s amazing how relaxed you become.’

Normal service, it seems, has been resumed, just in time for The Grand Tour’s debut on November 18. Below is a set of pictures that have been released to whet your appetite… 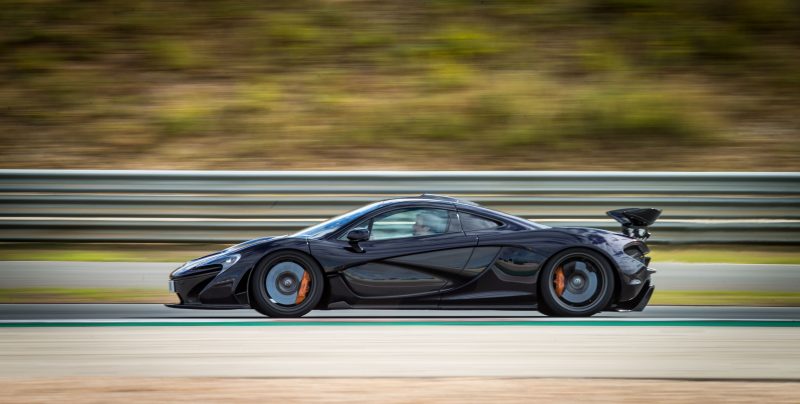 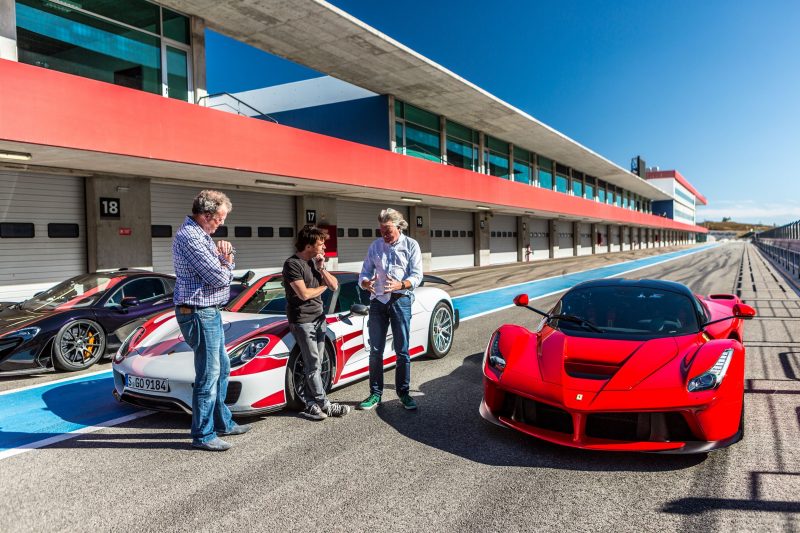 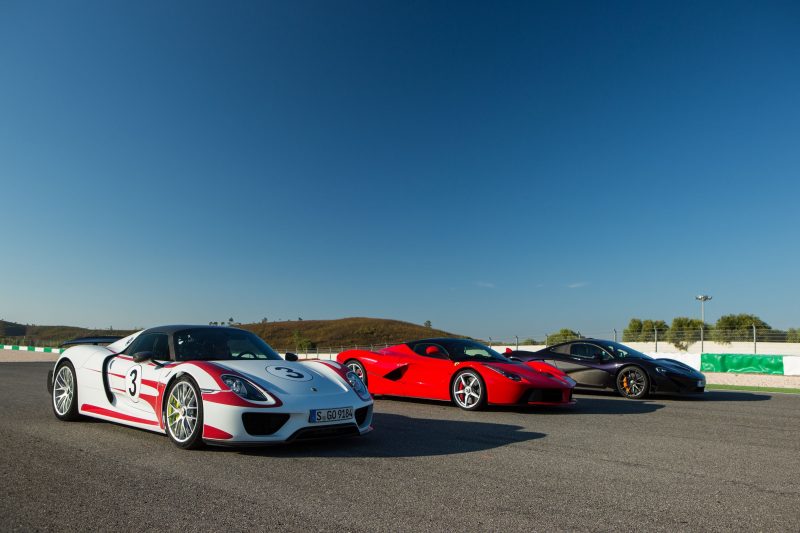 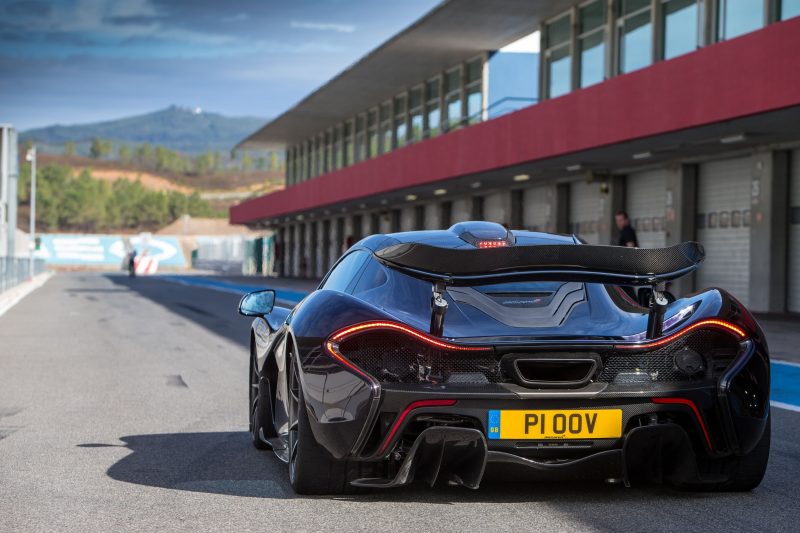