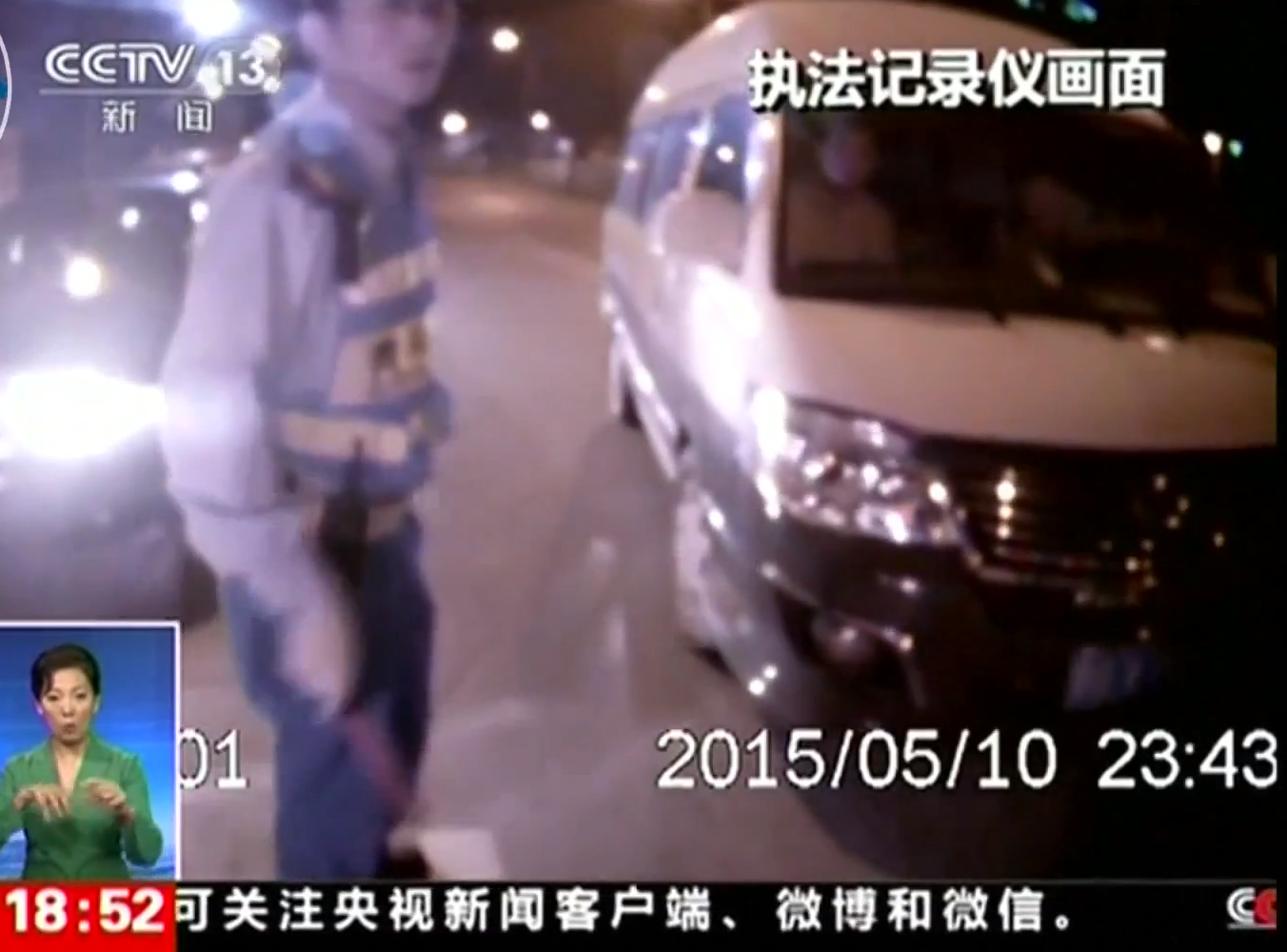 How many Chinese construction workers can you fit in a minivan?

It sounds like the start to a bad joke, doesn’t it? But for one construction boss, it was a practical solution to the lengthy work commute faced by his staff in the Southern Chinese city of Guiyang.

When police stopped the six-seater minivan the workers were crammed up against the windows, while the two people in the front seats seem to be reclining in relative comfort.

In a clip reminiscent of an old comedy sketch, cops then began counting out the workers, some of whom were literally sitting on top of each other, reaching a total of 50.

The workers were reportedly transferred to other vehicles, and the handed a hefty fine.

See it in full in this video: