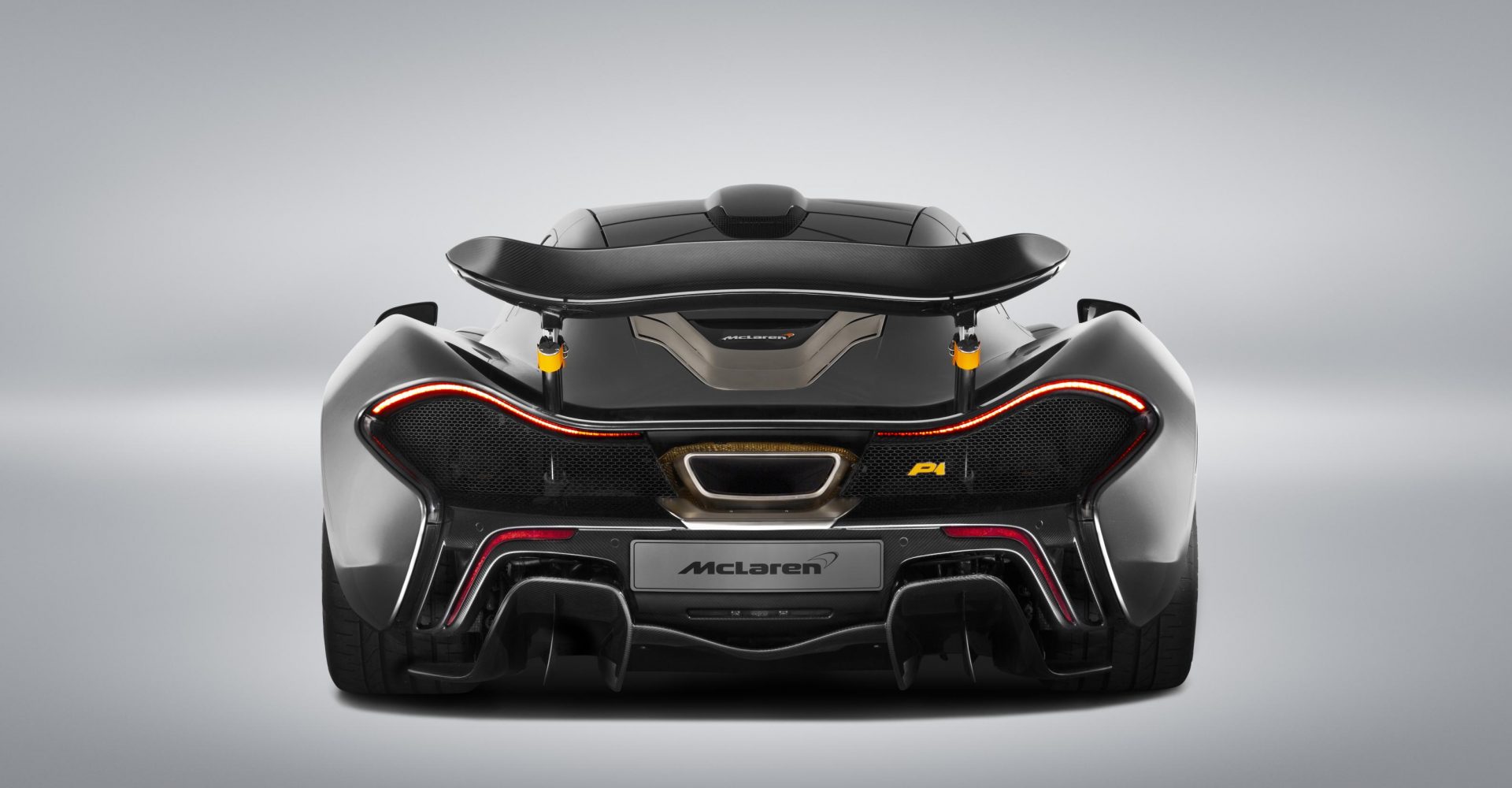 Ok, maybe not your mate Dave from up the road’s eBay special planted on the back of a 1.4-litre Astra, but some of the most exciting cars ever made have been adorned with the gift of a magnificent rear wing from the factory.

Some have them for downforce, some purely for show, but many have turned an otherwise mundane looking thing into something great. We take a look at some of the coolest spoilers ever fitted from the factory. 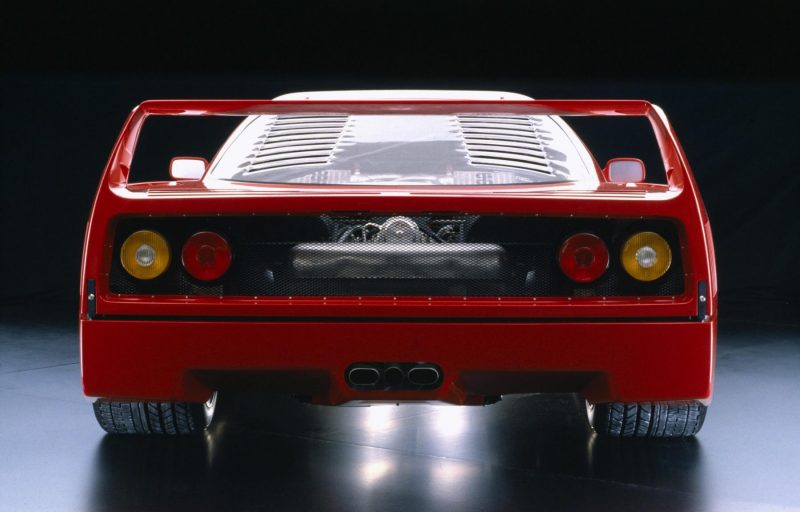 What would the Ferrari F40 be without its rear wing? It’s without a doubt the most eye-catching part of the 80s supercar icon, and deserves a place in the history books of spoiler design.

It may be simple-looking by today’s standards – as it’s just a thin bodywork extension with little in the way of trickery – but it’s responsible for keeping the turbocharged V8 monster planted to the ground and looking seriously cool in the process. 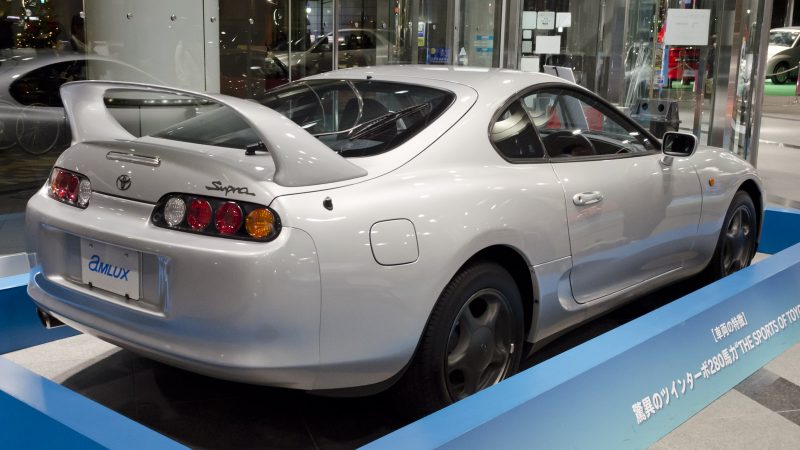 For those of a certain generation, the rear of the Toyota Supra is one of the iconic sights of Gran Turismo – from its curvaceous bumper, dotted straight line of rear lights and perhaps most importantly, the spoiler sitting above it all.

To those planted in front of their Playstations back in the day, it didn’t look far from a spaceship – and its performance in-game made it almost feel like one. Sadly, alternative spoilers are a common modification on examples today but find an untouched car and you’ll be one of the coolest on the roads. 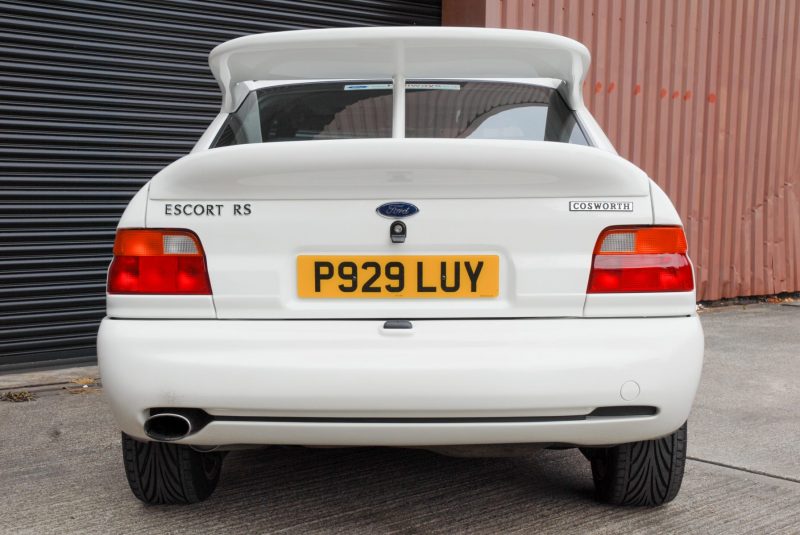 For boy racers across the UK in the 90s, this was the car. The Escort Cosworth took an otherwise mundane family saloon and made it a real rally car for the road – in part thanks to the ridiculous spoiler.

The huge duck tail on the back of the boot would’ve been madness by itself, only Ford took it a step further and added an extra wing on the roof – connecting the two with a single pillar. It had done this before with the Sierra RS500, but it looked perfect on the Escort Cosworth. 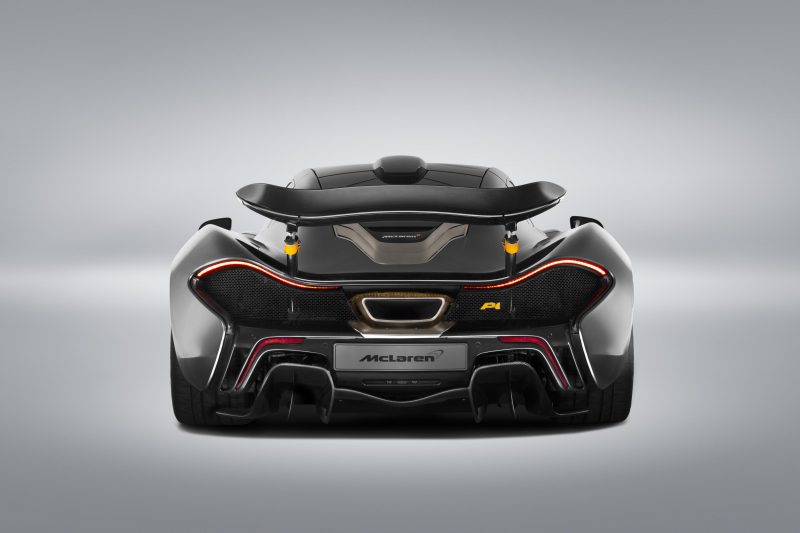 It may have only been released a few years ago, but the P1’s spoiler deserves to go down in history.

It’s one of the most clever aerodynamic solutions to date. While active rear wings may not be a groundbreaking feature on modern hypercars, the P1’s has several levels of automatic adjustment to provide optimal performance in a variety of situations.

It raises high under hard cornering and braking for maximum grip and stopping power, while lowering in the straights for the best possible top speed. 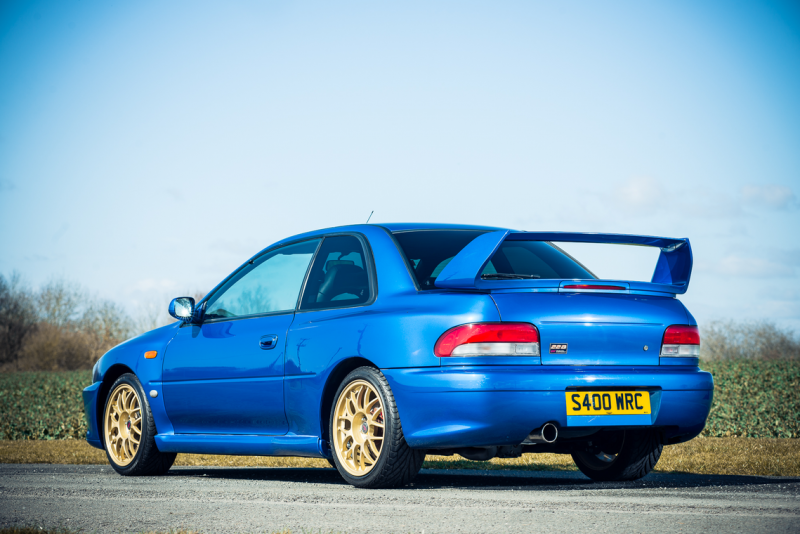 Think Subaru, and you’re likely to picture a blue box saloon with gold wheels and – most importantly – a big wing. Well, the 22b encapsulated all of those.

The rally-inspired special edition from 1998 boasted perhaps the most iconic spoiler to be seen on a Subaru vehicle – remaining simple in design but absolutely massive compared to the rest of the car, giving it real road-going rally monster looks. 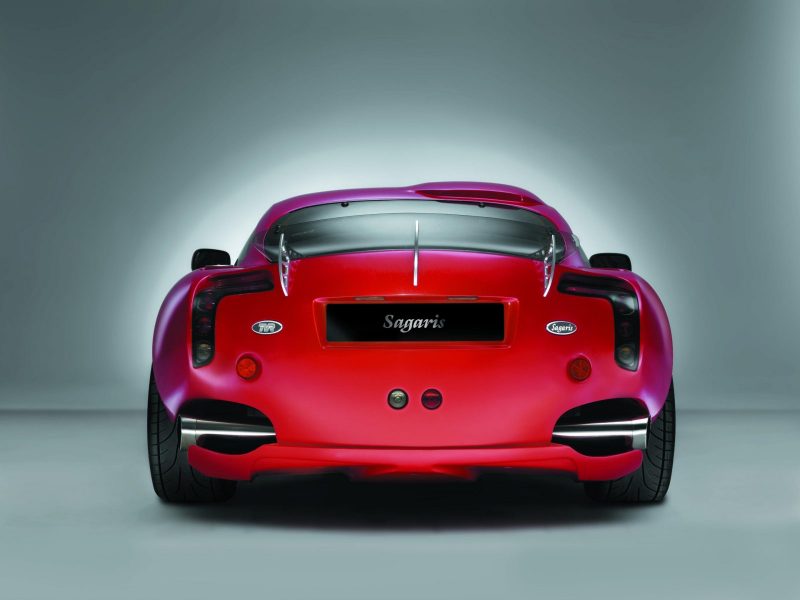 The TVR Sagaris looks like it was designed by a lunatic – but then built by a man in his shed with equipment from Homebase. That’s the charm of it, and it’s topped off by the rear wing.

The transparent spoiler is simply a bit of plastic held upright by aluminum supports that look like a total afterthought on the car, yet gives so much character to the design. It stood for everything TVR in one perspex piece – quite fitting, as it graced the last vehicle to be produced by the Blackpool-based manufacturer. 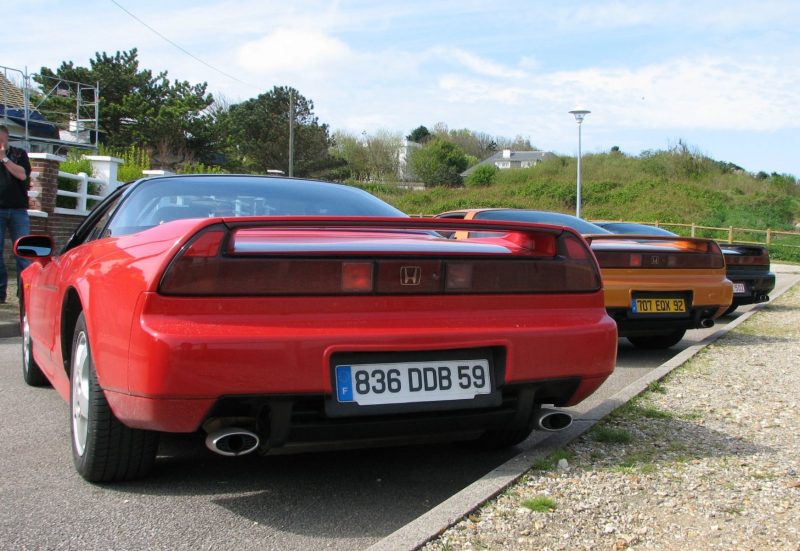 The original Honda NSX featured a very subtle rear wing – perhaps the most so on this list – put that’s all part of the charm.

It formed a small, letterbox-like gap over the Japanese sports car’s boot lid and it’s clear to see the car was designed with the aerodynamic device in mind, taming the V6 beast while maintaining a sleek and classy look.