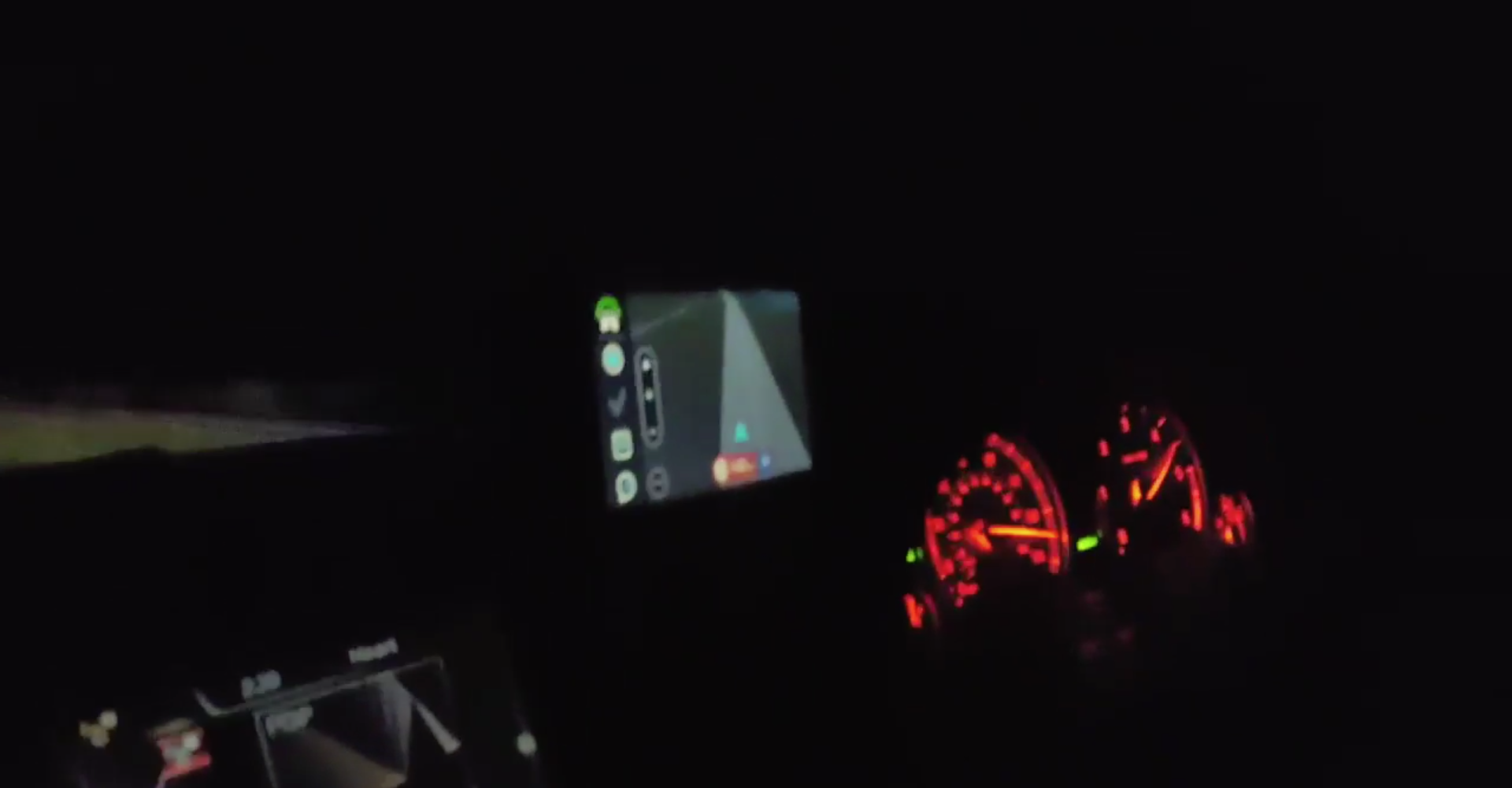 A police officer known as the ‘King of Selfies’ has been called out after posting a video of his cop car doing 140mph going to a call.

Sgt Harry Tangye of Devon and Cornwall traffic police filmed the video from the front passenger seat while he and his colleague were heading to an incident at a scrap yard on the M5.

This is what 140 mph looks like. On route to a break in progress pic.twitter.com/DWJVTKuHfl

But although Tangye probably posted the video thinking people would find it cool, he suffered a severe backlash from the Twitterati.

Many said that not only was it stupid it was also downright dangerous. Here are some of the responses to that original tweet:

It does nobody any good if you cannot safely get to the scene. I understand being in a hurry but 140mph is irresponsible. No reaction time.

From the woman sitting on the Clapham Omnibus 140 mph is out of proportion to incident. A scrap yard location ?

Unfortunately for your family, if the drink driver you pass reacts poorly, there wouldn't be anything left of you or your colleague to bury.

After the rather negative reaction, Tangye sent out this statement:

After the considerable interest shown on my tweet of driving at 140mph at night on a predominantly empty motorway to a break in progress, I would like to add that we as Advanced Drivers in the Traffic and the Armed Response units will always ensure that if we drive at speed, we do not take unnecessary risks.  This may seem like an unnecessary speed to many, however officers undertake numerous extensive driving courses which are refreshed regularly in order to keep them to the highly trained standards required for the role they do.

We can make up considerable time on empty motorways between locations.  General guidance by our driver training department is to keep top speeds to no more than double the speed limit.  I would say however, I do regret the tweet, as it does tend to glamorise speed which is inappropriate and unintentional.  I try to mix my tweet content to be fun, humorous, create debate, and to show the public what our everyday work is. This means I hopefully have the public with me when I want to discuss the more educational and advisory aspects of policing.  I thank those who have supported me on this issue.

Tangye came to fame when he posted a selfie paired with this tweet:

Sorry guys and girls, someone threatening to jump off bridge, but now off and traffic moving. Take time to clear pic.twitter.com/oiugBitaao

He received criticism for this as well, but has gained plenty of followers since.