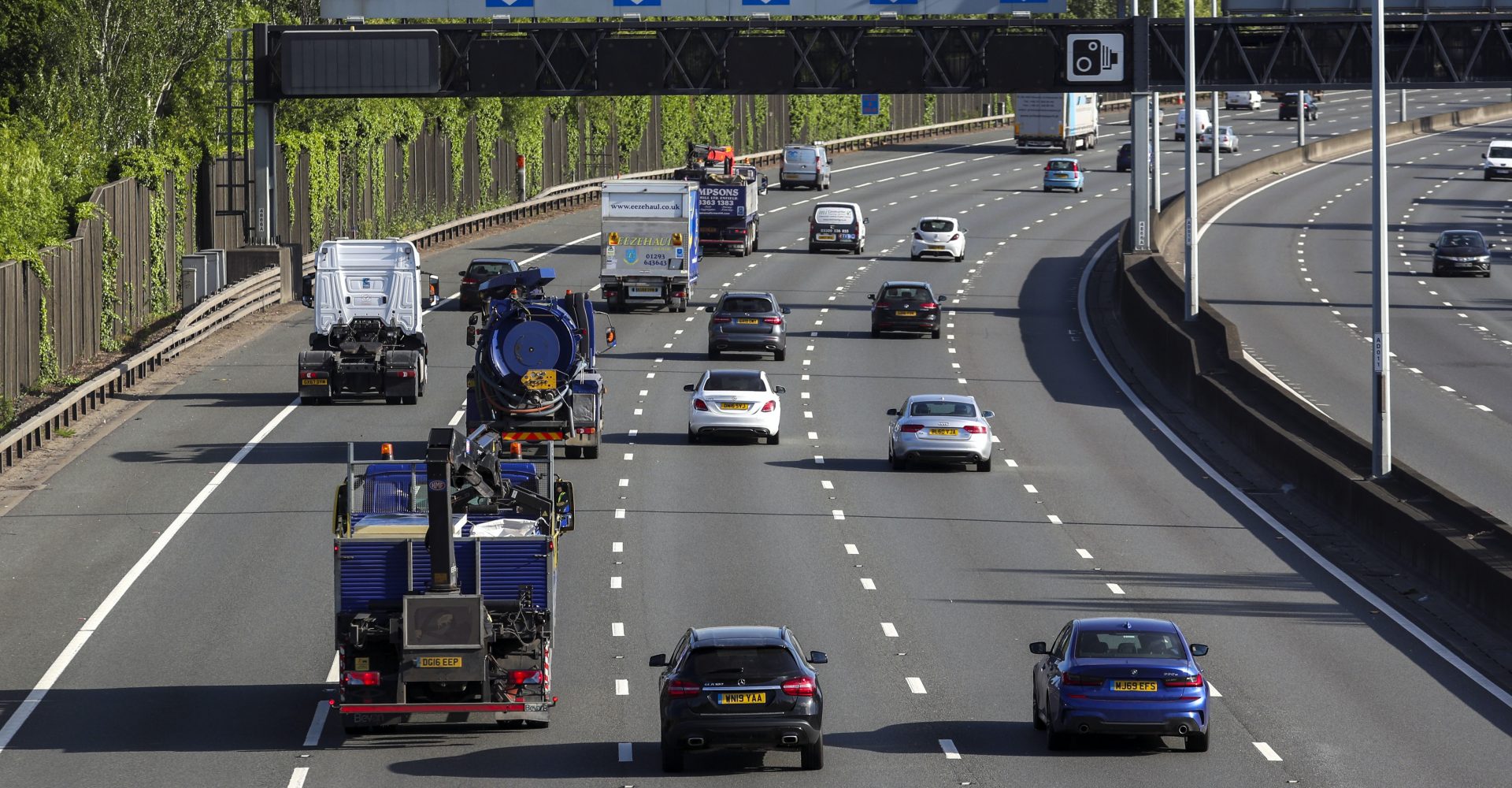 Car insurance is something which is required by law in the UK. It protects drivers across the country and ensures that there’s cover in place should an incident occur.

But there are many ordinary mistakes which could leave your insurance invalidated in the eyes of the providers. Fortunately, they’re simple enough to avoid – and CarParts4Less has revealed 10 of the most common to look out for below.

Lying about your main address

Car insurance premiums are often influenced by where the primary location listed on the policy is. Insurers take into accounts local crime rates, for instance, to alter how much a premium will cost.

It can be therefore tempting to list a location in a lower crime rate – or if you’re travelling to university with your car, to leave the policy’s address as your home – but in doing so, you’re invalidating your insurance.

There are three different types of car insurance usage options – social only, social and commuting and business. Social means that you’ll only be using your car for leisure, while social and commuting covers your trips to work too. If you use your car to attend meetings or carry equipment, however, you’ll need to upgrade it to business coverage.

And while it can be tempting to leave your car usage as ‘social only’ as it often brings lower premiums, if you’re found to be commuting then insurers can refuse to pay out in the event of an accident.

Not informing your insurer about any car modifications

Modifying a car is seen as an exciting part of the overall owning experience by many, with upgrades allowing you to make your car ‘yours’.

However, fail to disclose any of these upgrades – even changes such as alloy wheels or glass tints – and insurers might not have your back if there’s an incident. It’s because upgrades can increase the risk of theft, meaning a policy would need to be adjusted to account for this.

Not informing your insurance company of minor accidents

If you’re involved in a small bump or collision with another motorist which only causes light cosmetic damage to a car, it’s often the case that you won’t want to make a claim on your insurance.

However, even if you don’t intend to make a claim, you need to inform your insurers. This protects against the other driver changing their minds and making a claim in the future, while also highlighting the damage for future reference.

With insurance costs for new drivers increasing year by year, many look for ways to drive down the cost of their premiums. One way which is often considered is a process known as ‘fronting’. This sees an older, more experienced driver named as the main driver on the policy, with the younger motorists added as a ‘named driver’ instead. Policies will likely drop in price, as a result.

However, doing so is a real no-no, and could result in any claims being denied and the policy cancelled. If escalated to court, this offence could turn into a fine of up to £5,000 and six penalty points on your driving licence.

Doing more miles than you thought

Your annual mileage is one of the key ways in which an insurer calculates how much you’ll have to pay for cover. After all, if you’re driving further, then the risk is greater.

However, you need to make sure that you’re as accurate as possible with your estimation of mileage when taking out a policy. If an insurer finds you’ve been doing more miles than initially disclosed, then they might not pay out following an incident.

Driving with a pet in the car is something many people do on a regular basis. However, in order to reduce the risk of an accident being caused, legally pets need to be secured in the vehicle.

If you crash while your pet is unsecured in the vehicle, then there’s a good chance that your insurer won’t pay out.

Letting other people drive your car

Though many people have insurance policies which allow them to drive other cars, it’s more than often the case that this only provides third-part cover.

It means that though your friend or relative might be able to legally drive your car, if they crash then there’s little chance that you’ll be able to claim for it.

Your occupation is yet another way insurers calculate your premiums. It’s why it is crucial that you inform your insurer if you change jobs, as if you fail to do so they might not pay out if an accident occurs.

Some policies exclude cover for car sharing, even if you’re not making any money out of it. For those policies which do cover lift sharing, it might be voided if you start making a profit from giving lifts to others.

Earning money from giving lifts can identify you as a ‘taxi hire service’, which would need a completely different type of cover.