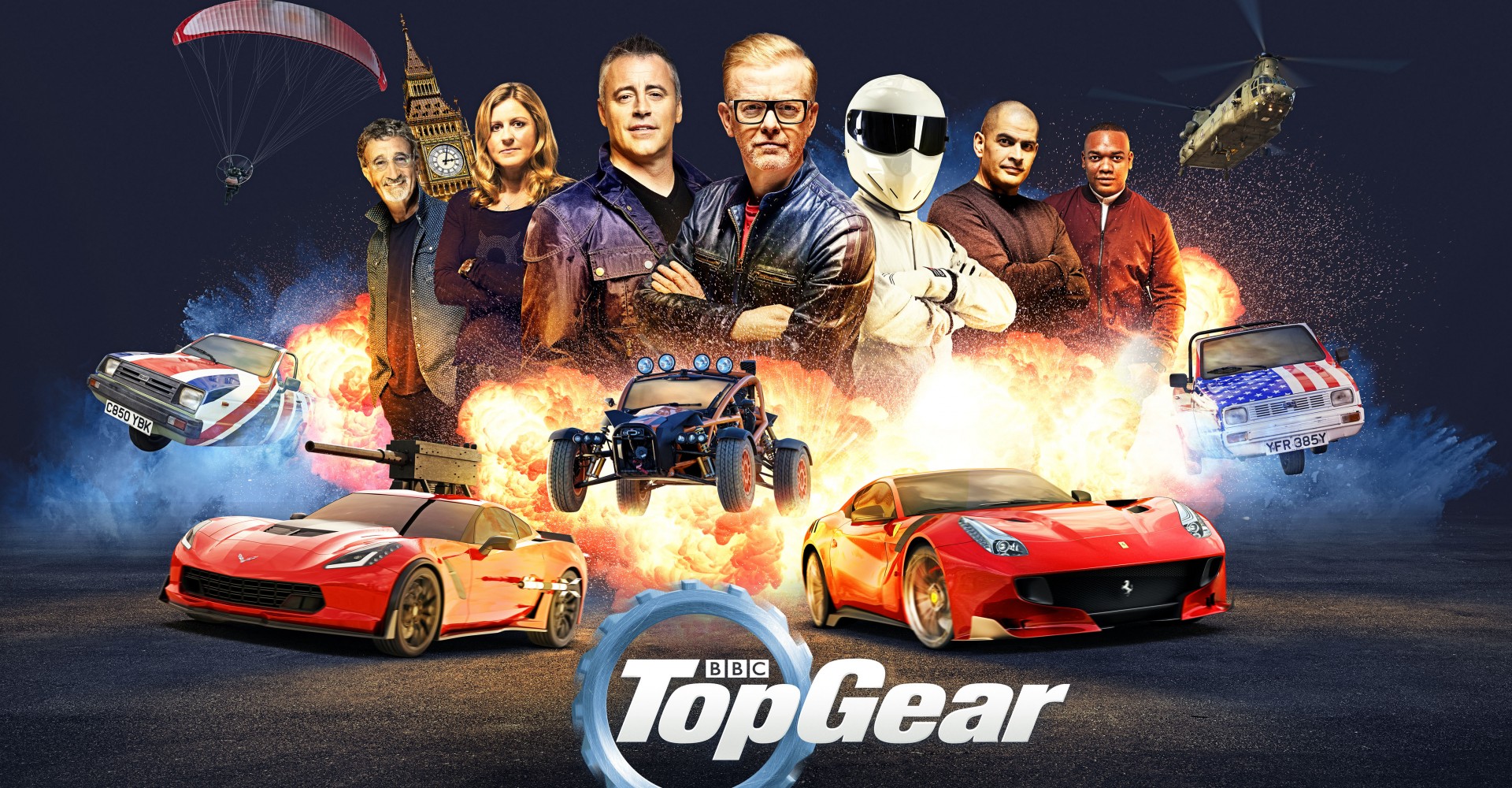 After what has been a rather painful public gestation, the time and date for Top Gear’s return to our screens has at last been locked by the BBC’s programme planners. Hurray!

And here’s an extended trailer that was released a week ago:

The team also comprises ex-F1 team boss Eddie Jordan, world-record-breaking racing driver Sabine Schmitz, motoring journalist and YouTube petrolhead Chris Harris plus car reviewer and TV presenter Rory Reid, and they’ll be undertaking a series of on- and off-road challenges: chauffeuring superstar musicians to the top of Africa in 4x4s, journeying across Britain in roofless three-wheelers, hitting the Rolls-Royce campaign trail in western Ireland and battling off-road baddies in a car made of scaffolding.

In addition, there’ll be tests of the very latest cars, from Ferrari’s fearsome F12 TdF to the McLaren 675LT, from BMW’s pugnacious M2 to the screaming Aston Martin Vulcan – plus, of course, celebrities tackling the all-new test track every week and the return of Top Gear’s enigma wrapped in a riddle inside a race suit: The Stig.

Needless to say, we’ll be avidly tuning in for series 23, and we wish it well for its birth and future. Oh, and don’t forget the spin-off show Extra Gear, which immediately follows it on BBC Three and will be fronted by Reid.

In the meantime, here are some facts about the new series for all you info-hungry fans:

Bring it on, we say!