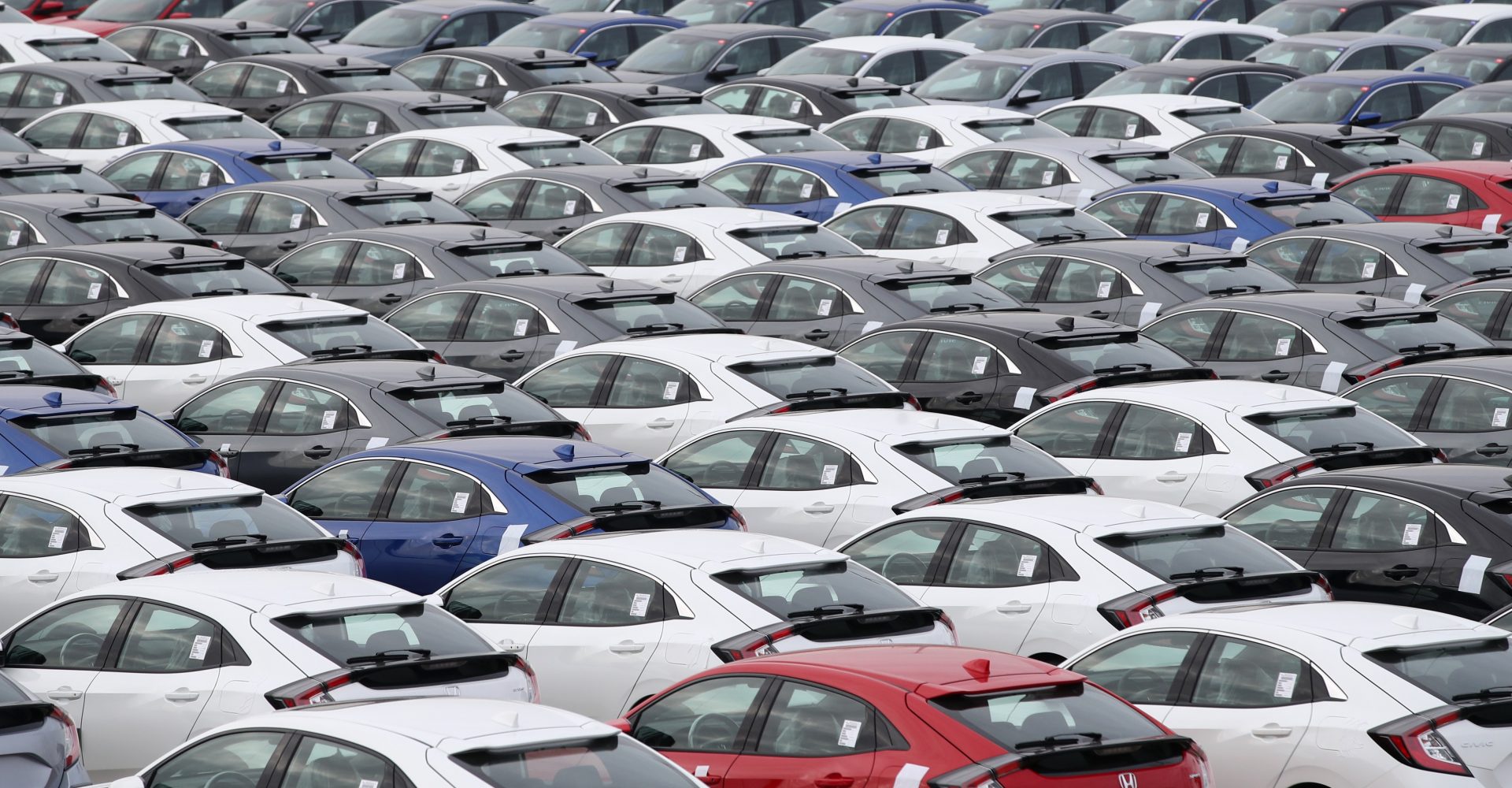 The number of new cars sold in the UK in March fell by 44% compared with the same month in 2019, industry figures show.

Some 255,000 new cars were registered last month, according to the Society of Motor Manufacturers and Traders (SMMT).

SMMT chief executive Mike Hawes said: “With the country locked down in crisis mode for a large part of March, this decline will come as no surprise.

“Despite this being the lowest March since we moved to the bi-annual plate change system, it could have been worse had the significant advanced orders placed for the new 20 plate not been delivered in the early part of the month.

“We should not, however, draw long-term conclusions from these figures other than this being a stark realisation of what happens when economies grind to a halt.”