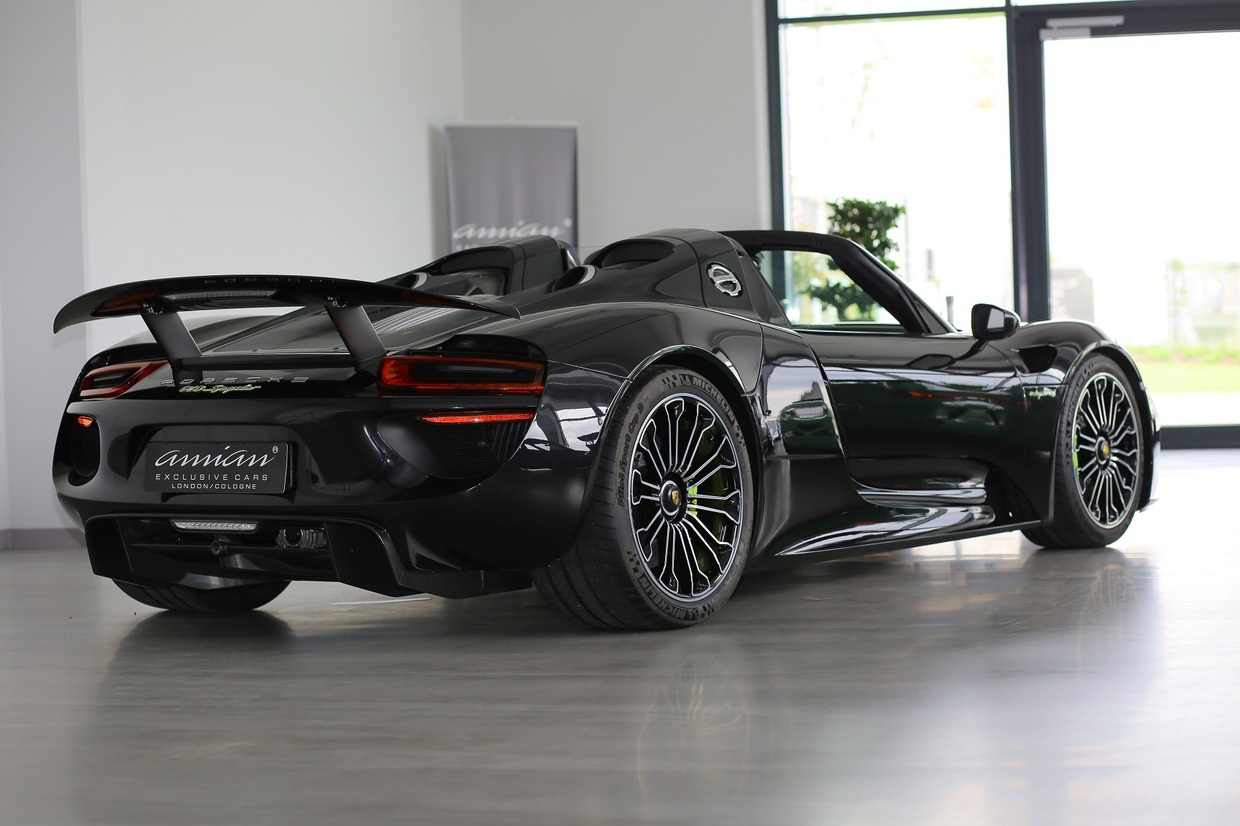 Got any money left over after Christmas? Nope, neither have we.

But if anyone happens to have a spare £1.09 million or so, they could treat themselves to the above très cool Porsche 918 Spyder that’s for sale in Germany via niche dealership Amian Cars. 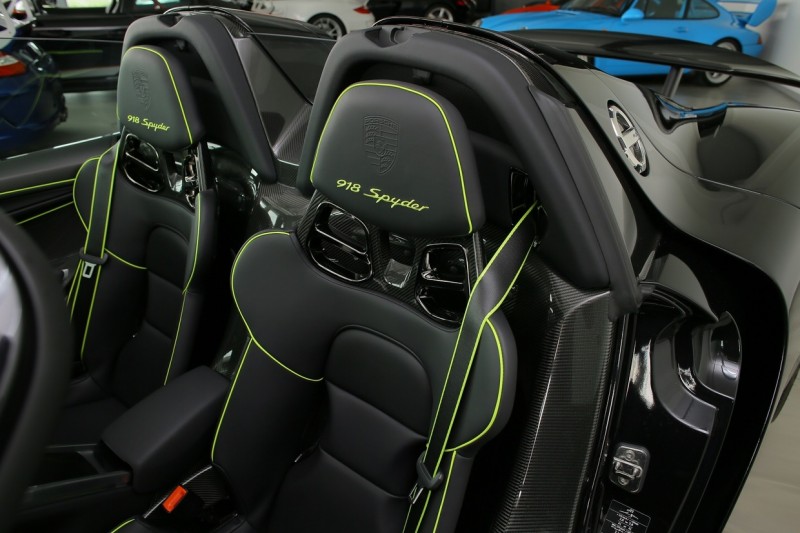 That’s not too surprising. Thanks to a very limited production run and high demand, Spyders have a good track record of selling at far above what they cost the original buyer – as SuperUnleaded has previously reported.

The cabriolet can get to 62mph in just 2½ seconds and has a top speed of 218mph. What’s more, its plug-in hybrid technology means lower fuel consumption. That’ll save a few pennies then.