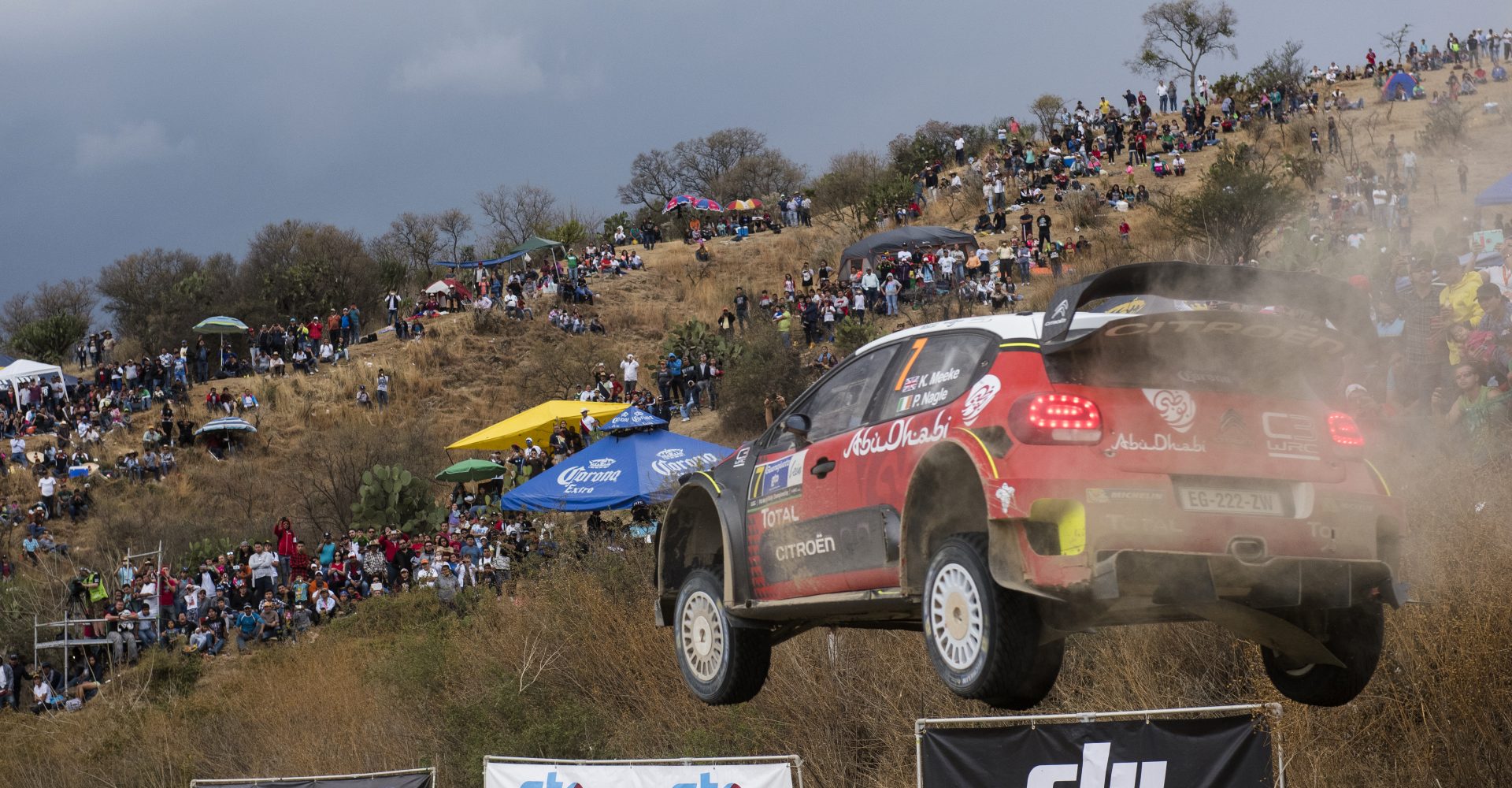 As a top-level driver, you’d think that Kris Meeke would be able to keep his car on the stage and confirm his first rally win of the season in simple fashion. 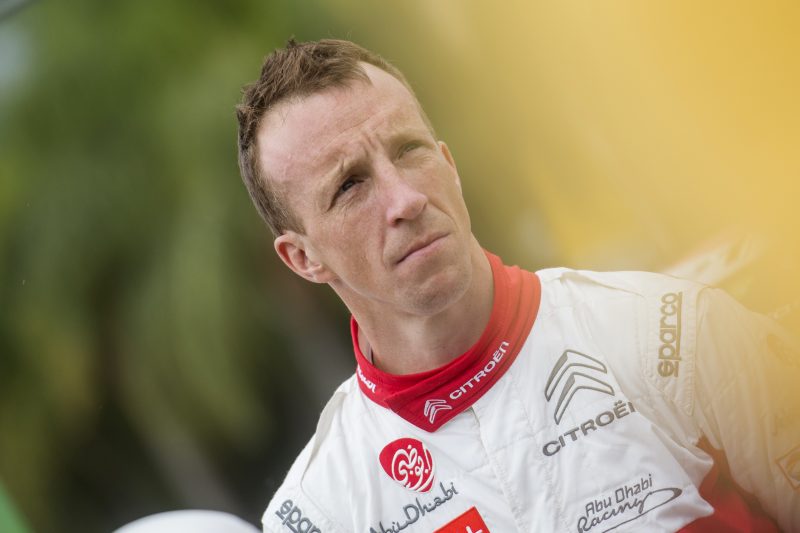 The Northern Irishman had other plans, however, and made Citroen fans everywhere scream in disbelief and fright.

With just two corners to go of Rally Mexico, Meeke – who had a 37-second lead going into the final stage – lost control of his C3 WRC and drove through a hedge.

The engineers and team members were shocked as he then drove round a car park after clearly being disorientated by the incident.

He quickly recovered, though, to do a Gymkhana display around the parked vehicles. Show-off!

After what seemed like an eternity, Meeke managed to find his way back to the route and finish the rally – with just a 13-second lead over second-place Sebastien Ogier.

The Citroen situation room exploded with joy, and we’re guessing that they didn’t have many nails left after the potentially heart-breaking incident.

But well done Mr Meeke, who becomes the third driver to win a rally after only three events! Enjoy the Corona!