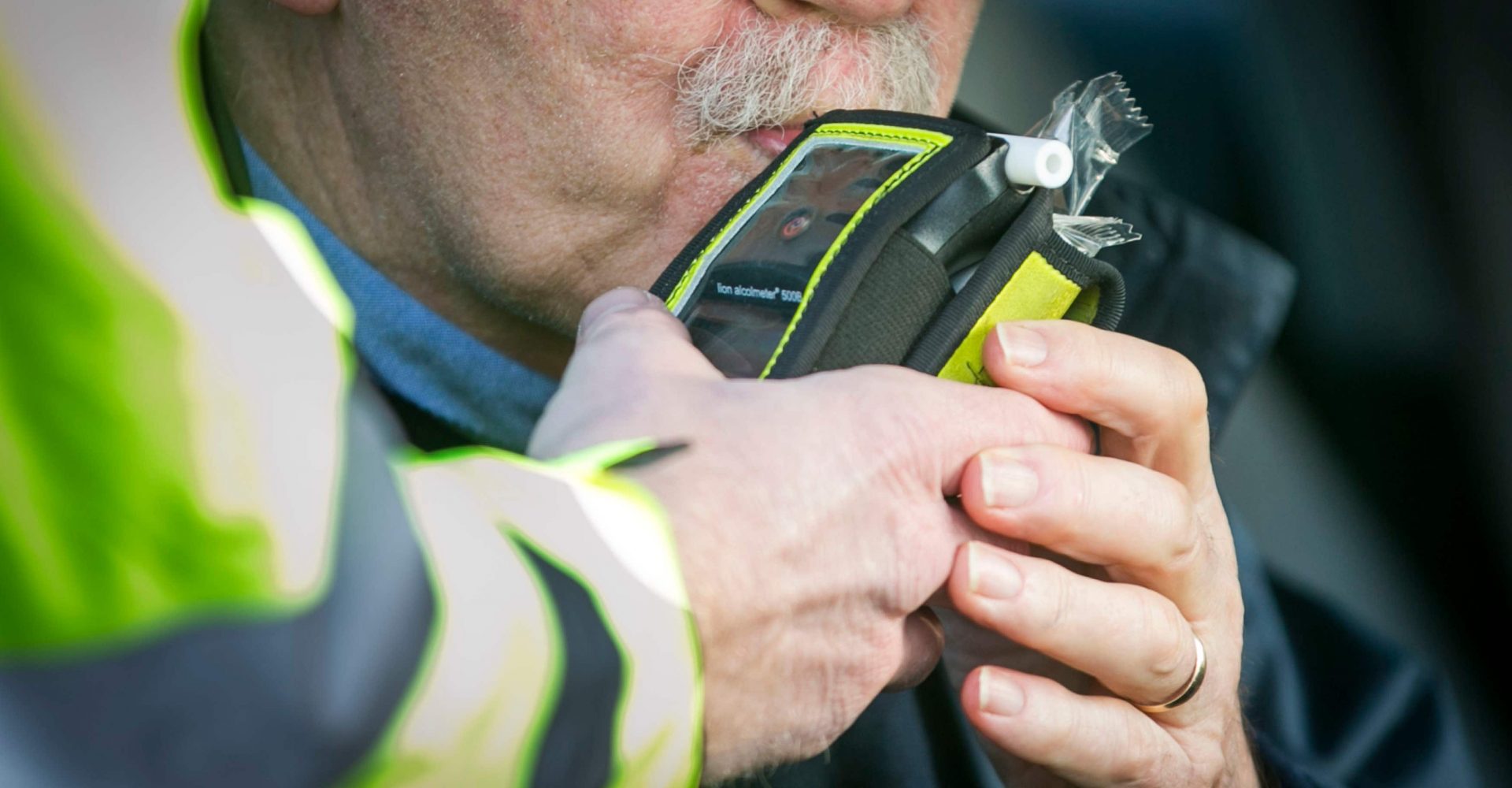 The most common reason for motorists in the UK to lose their licence is drink driving according to new research.

A Freedom of Information (FoI) request found that 192,100 people have been disqualified for this reason in the past four years, a long way ahead of drug driving, which was the second most common reason at 68,170.

The research by car leasing firm Moneyshake found driving while disqualified was third (31,611), speeding was fourth (17,155), and driving without insurance was fifth (14,512).

Perhaps surprisingly, dangerous driving was only sixth, with 13,909 banned since 2017.

Looking more deeply at the data reveals that drug driving offences have almost doubled in the past three years, growing from 11,972 in 2017 to 19,568 in 2020. In the four-year period covered by the original FoI request, over 68,000 drug drivers have been prosecuted.

The number of people banned for speeding has also seen a significant jump, growing 60 per cent between 2017 and 2019, while an average of four car thieves were banned every day.

Moneyshake notes that legislation was changed recently to allow driving bands to be extended at discretion, but some offenders could still find their bans expire before their prison time is done, meaning they can legally drive upon leaving.