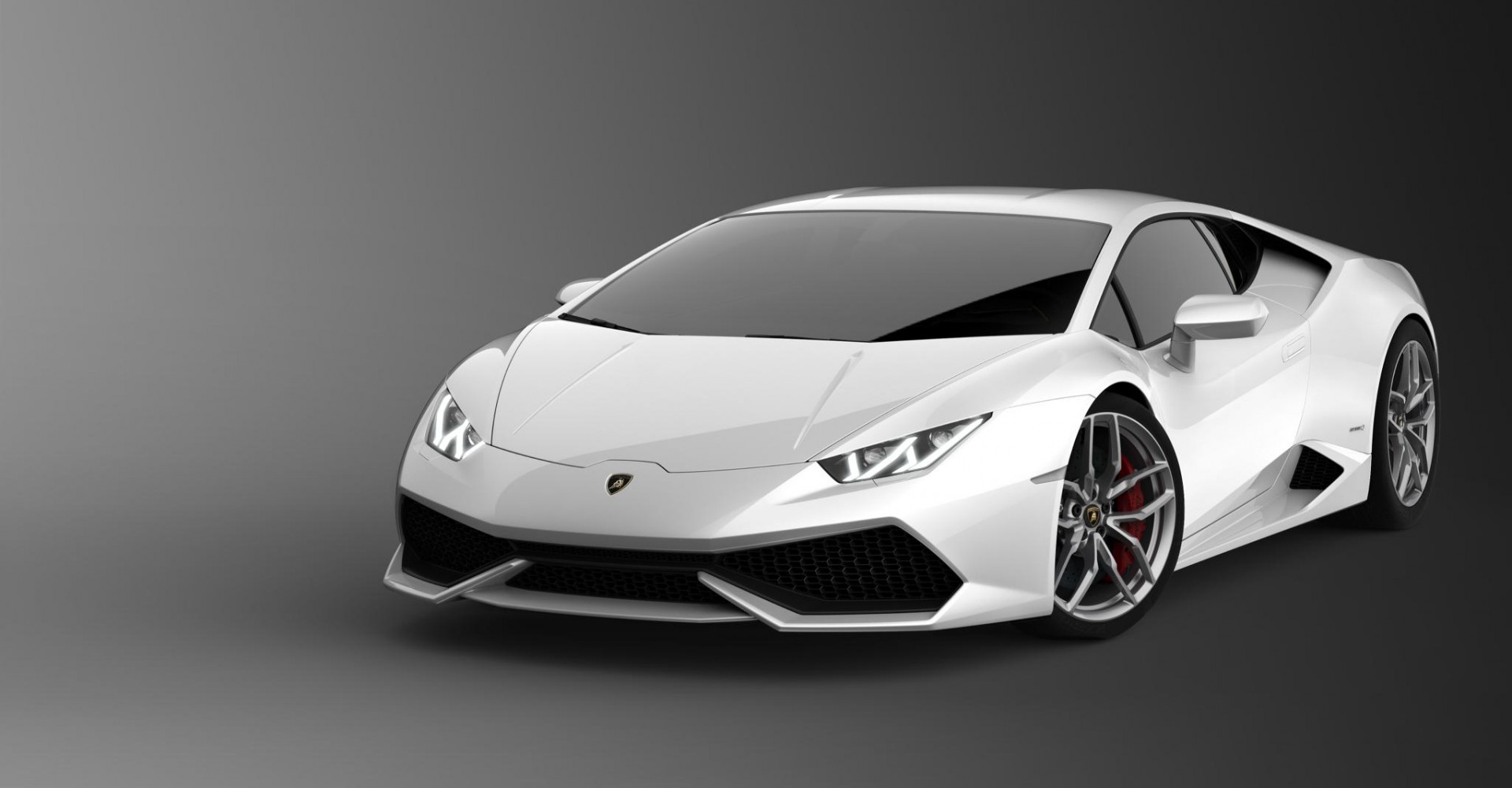 Have you ever had the experience of putting on a new pair of trainers, only to walk through a dirty puddle moments later?

Well, imagine having just bought a gleaming white Lamborghini and crashing it into a lake only a week after driving it out of the garage.

Reports say that the owner, along with a woman passenger, were forced to swim to safety after the £200,000 Lamborghini Huracan hit the central reservation of the A45 near Wellingborough, Northamptonshire, and was launched straight into a lake owned by Higham Ferrers Fishing Club.

Luckily, both driver and passenger got away safely and were given blankets to keep warm from passers-by who saw the crash.

The 5.2-litre Lambo, which can crack 0-60mph in 3.2 seconds, lay in the six-foot-deep water from Christmas, only being recovered on New Year’s Day.

All we can say is that we feel sorry for the driver, who was no doubt out for a spirited Christmas drive when the worst happened. We’re with you, ol’ chap.