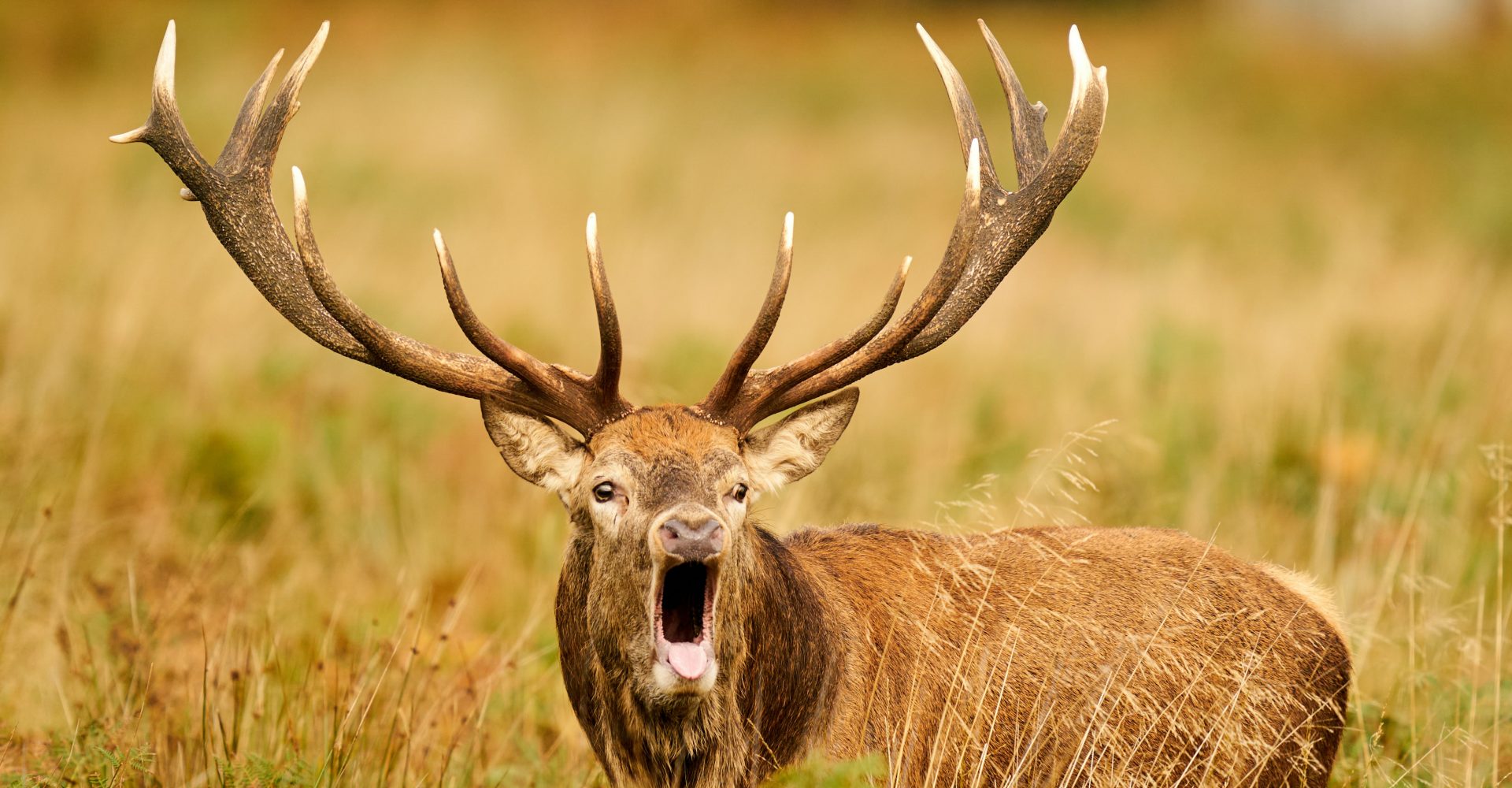 Drivers are being warned to expect a second surge in collisions with deer due to the latest coronavirus restrictions.

The British Deer Society and the AA said the combination of quieter roads, a twilight rush-hour and seasonal migrations has led to a “new danger”.

Empty roads are believed to lull animals into a false sense of security.

Latest Government figures show that car traffic is down to 85% of pre-pandemic levels, amid measures such as the 10pm curfew for hospitality venues.

In May, emergency services in the South West warned of more deer activity on the roads during the first coronavirus lockdown.

An AA poll of 13,800 drivers suggested that 16% have seen an increase in deer or other wildlife on roads during or since lockdown.

This figure rises to 42% for 18 to 24-year-olds, who are the most likely to drive in the evening for sport and social activities.

The region with the largest proportion of drivers who reporting a rise in deer and wildlife encounters is eastern England (33%), followed by Scotland (30%), the South West (27%) and the South East (24%).

British Deer Society chief executive David McAuley said: “Road traffic accidents involving deer are sadly an all too frequent occurrence in the UK as well as in many other countries, especially in autumn and early winter during breeding season.

“We would urge drivers to be extra careful, especially on roads where there are wildlife warning signs, and also driving through rural areas.

“The quieter roads due to Covid-19 restrictions have also made this year’s statistics more concerning and we would especially urge all drivers to be more deer-aware as the evidence shows an increase in collisions during the first Covid-19 lockdown.”

Motorists are advised to reduce their speed and watch out for deer on the edge of roads, especially at dawn and dusk.

If they see a deer crossing in front of their car, they should slow down and expect more to follow.

AA president Edmund King said: “AA members and patrols had reported a greater incidence of deer and other wildlife on roads during the lockdown and for a while after.

“Alive and dead deer were being spotted on roads you would not normally expect to see them, such as closer to and even within villages and other places of human population.

“The AA survey illustrates and quantifies the risk of increased wildlife collisions when roads become quieter, with pubs and other evening hospitality closed or reducing their opening hours because of the coronavirus.

“There is a clear warning to evening and early-morning drivers in general to be on their guard, but in particular young drivers, who are more active on the roads at night.”