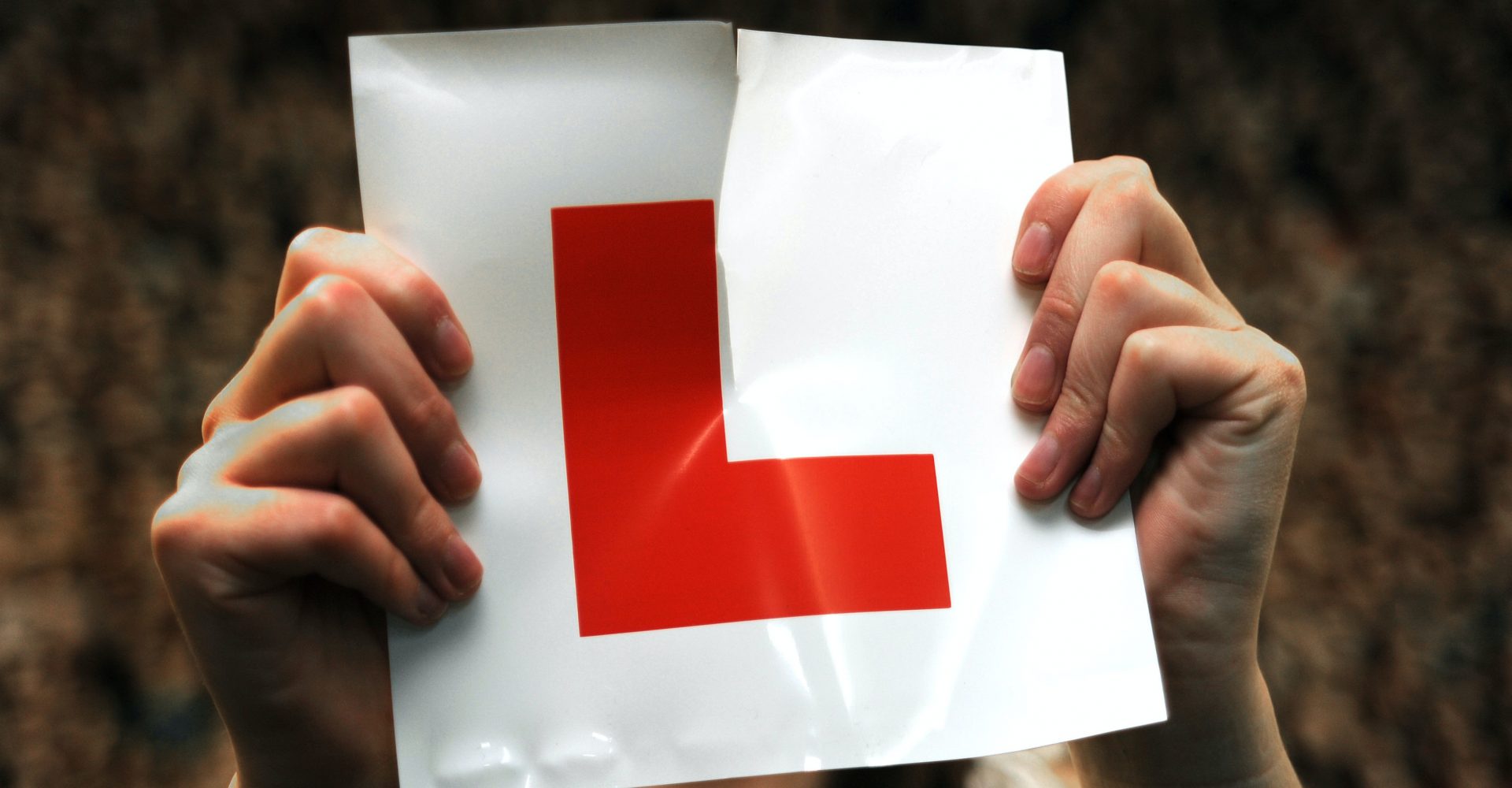 Driving instructors and learners are eager to get back on the road as lessons and theory tests are permitted in England from Saturday.

One firm, AA Driving School, has received five times more bookings this week than during the previous seven days.

Managing director Sarah Rees said: “It’s been a challenging time for everyone. The DVSA’s (Driver and Vehicle Standards Agency) decision to bring back lessons and tests will help to give learners something to look forward to in this uncertain time.

“Driving is a skill that brings freedom to so many people and will be especially important whilst capacity on public transport is reduced.”

Cameron Carter, from Basingstoke, turned 17 in May and is keen to get behind the wheel.

He said: “I’m really happy that I can start learning and have already booked lessons for July.

“It might be weird after lockdown but I’m hoping to get into it quickly and be able take my test soon.”

Driving lessons and tests have been suspended since March due to the coronavirus pandemic.

Although lessons and theory tests can restart in England on Saturday, learners will not be allowed to take practical tests until July 22.

Insurer Marmalade, which specialises in covering young drivers, calculated that more than 35,000 theory test certificates will have expired by then.

With no extension permitted, affected candidates must pay another £23 to sit and pass the theory exam again before they are allowed to take the practical test.

Analysis by motoring research charity the RAC Foundation shows that a decline in the number of young people holding a driving licence has increased in recent years after being in decline since peaking at the turn of the millennium.

Director Steve Gooding said: “Data suggests that over the past three years the downward trend was reversing and now about 45% of men and women aged 17-24 have a full licence.

“With driving lessons restarting it will be interesting to see whether yet more young people decide to learn, given the impact social distancing has had on public transport capacity and the economic implications of companies shedding thousands of staff.

“Many more of us might be willing to face a long car-commute in order to get a job.”