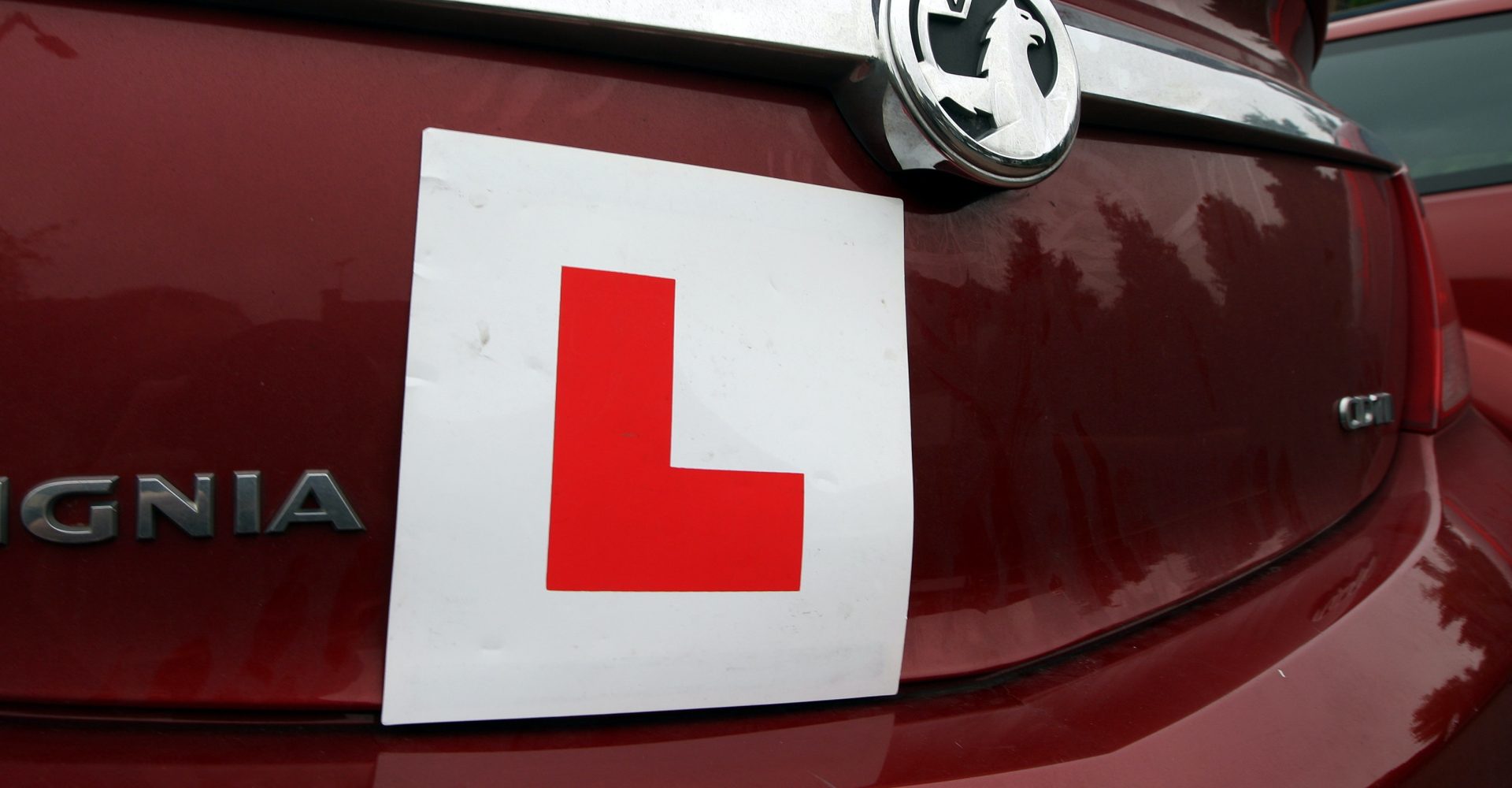 Driving lessons will be allowed to resume in England from July 4, it has been announced today by House of Commons leader Jacob Rees-Mogg.

The Driver and Vehicle Standards Agency (DVSA) will, according to Rees-Mogg, be writing to all approved driving instructors today (June 25) to set out plans on how to recommence driver testing and to ‘help them return to a life that is as close to normal as possible.’

“From 4 July, I am happy to say that people will be able to take driving lessons on a motorcycle, or in a car, lorry or bus,” said Mogg. “And there will be a phased approach to resuming practical testing, so learners have the opportunity to practice before taking a test.”

Rees-Mogg also stated that lessons would recommence ‘as quickly and as fairly as possible, in a way that avoids a second peak in infections’ as he spoke during Business Questions in the Commons today.

The move was welcomed by driving instructors, with Peter Brabin, head of training at Bill Plant Driving School, saying: “This is fantastic news for the industry. Not only have many Britons been unable to start or complete their driving lessons and take their tests, thousands of driving instructors have been left without an income for the past three months, with the industry coming to a halt – except for key workers who have been able to continue.

“Bill Plant Driving School will be recommencing driving lessons as of Monday 6th July, with regional differences expected but to be announced. Ahead of this, given the expected increase in demand, we as a national driving school have also launched the Queue Jump initiative for Britons to get access to lessons ahead of others for just £10 – which is to be redeemed against their first driving lesson in July.

“All driving instructors have been given guidance on how to go about resuming lessons in terms of health and safety and risk assessments, and this will be published on www.billplant.co.uk shortly.”